Ford family to keep their hands on the wheel

The Ford family say they have no plans to give up the company that has been under their control for 115 years—despite the automaker entering a strategic partnership with Volkswagen (VW).

During an on stage interview at the North American International Auto Show in Detroit last week, fourth generation chief executive Bill Ford (pictured) said a co-ownership deal between Ford Motor Company and VW “never came up” and was not likely to happen in the future.

“I suppose you never say never, but I sure don’t ever see a day where the Ford family gives up its voting control of Ford Motor Company,” Ford said.

Descendants of founder Henry Ford who sit on the car company's board, including Bill Ford and Edsel Ford, hold a special class of stock that gives them 40% of the voting power among the company’s shareholders, no matter how much stock they own.

The new Ford and VW partnership announced last week will see the firms join forces to develop midsized trucks and commercial vans by 2022 for the South American, African and European markets, while VW will build a city van for European markets, according to Automotive News.

Ford Motor Company was founded by Henry Ford in 1903 when he introduced his Model T and revolutionised automobile production. Since then, a family member has always sat on the board and is now led by Henry’s great grandson Bill Ford. Through the super-voting B stock, the family—which includes Bill, his three sisters, nine cousins and members of the family’s fifth generation—control the 40% of voting power through a trust. For the fiscal year 2017, Ford reported earnings of $7.6 billion, with an annual revenue of $156.8 billion. 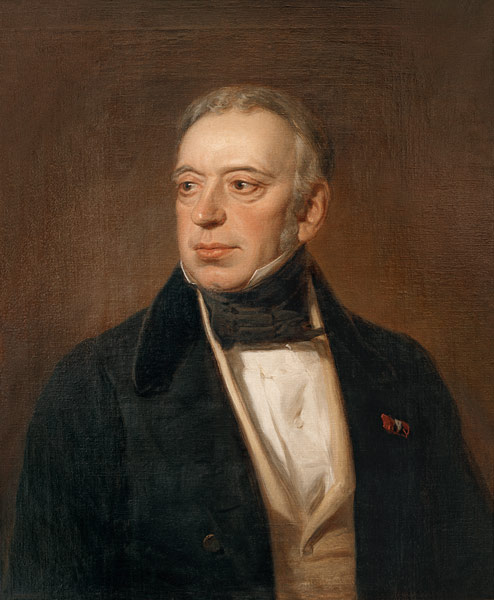 The Rothschild family, which held Europe’s largest private fortune in the early 20th century, has sold the last piece of its Austrian empire after 200 years.

Klaus Bischof, the real estate broker in charge of the deal, said the 5,300ha grounds located two hours west of Vienna were sold by Rothschild sixth generation heirs Nancy Clarice Tilghman and Geoffrey Hoguet in a deal worth more than $105 million, reported Bloomberg.

The forest land was part of an estate purchased by Baron Albert von Rothschild (pictured) in 1875. Nazis seized the land in 1938 and it was partially returned to the family after the second world war.

The buyer was Vienna-based family-owned packaging firm Prinzhorn Holding, which also bought an adjacent property from the family last year.

Cord Prinzhorn, Prinzhorn Holding chief executive, said his family intend to hold the estate for the long-term, according to Bischof.

Prinzhorn Holding, Austria’s largest containerboard company, is owned by second generation Thomas Prinzhorn. After graduating from university, he started working at his father’s small paper packaging company, turning it into a paper and containerboard giant, with revenues of $1.3 billion, according to Forbes. His son, Cord Prinzhorn, took over management of Prinzhorn Holding as chief executive in 2013.

The Rothschild family are descended from Mayer Amschel Rothschild, a Frankfurt-based banker, who established international banking businesses through his five sons in the 1760s. Last year, Rothschild and Co announced seventh generation Alexandre de Rothschild would replace his 75-year-old father David de Rothschild as executive chairman in accordance with the company’s succession plan. In 2015, Rothschild and Co posted revenues of $1.6 billion. 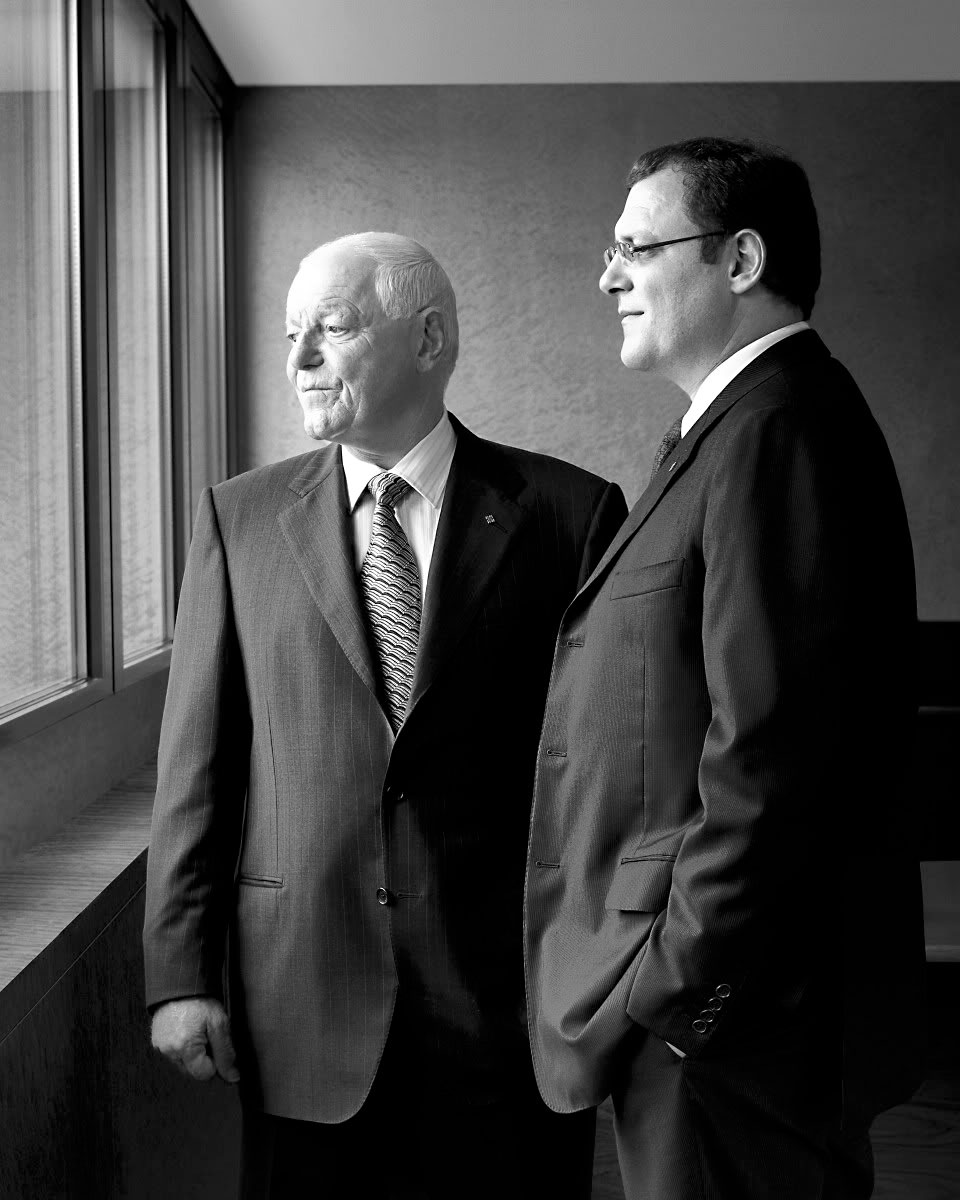 The Stern family of Switzerland has downplayed speculation it may sell its luxury watchmaking business Patek Philippe.

Last week, Bloomberg reported the 180-year-old firm may be coming up for sale in a deal that could be worth $8-$10 billion. It quoted Berenberg analysts who cited industry talk.

“It was interesting to hear in the corridors of the Geneva watch salon that a potential sale of the high-end watch brand Patek Philippe could be approaching soon,” the analysts wrote.

However, Patek Philippe dismissed the sale as an annual rumour.

“Patek Philippe will not comment on the rumour at the SIHH about the potential sale of Patek Philippe, a rumour that tends to come back around the period of the [annual Swiss watch fairs] Geneva SIHH and Baselworld,” a spokeswoman told CampdenFB.

Patek Philippe is one of the most renowned watchmakers in the world. The company was founded in 1839 under the name Patek, Czapek and Cie by Antoine Norbert de Patek and Francois Czapek. The name Patek Philippe has existed since 1851 when Jean-Adrien Philippe joined the company as a partner.

The Stern family have owned Patek Philippe for four generations since acquiring it in 1932. The company is led by Thierry Stern (pictured right), together with chief executive Claude Peny. Thierry’s father, Philippe Stern (left) remains the honorary president, while his wife, Sandrine, heads its design department. Patek Philippe has annual sales of $1.5 billion, according to Berenberg estimates.