Bacardi to eliminate one billion straws

The campaign, in collaboration with environmental charity Lonely Whale, will involve Bacardi banning the use of single-use plastic from their own events, as well as encouraging customers to add a “no plastic straw, please” to every drink order. The company has launched a training programme for its distributors and venues about alternatives to plastic.

Owned and managed by the fifth generation of the eponymous family, Bacardi owns more than 200 brands including Grey Goose, Bombay Sapphire, Patron, and Martini. It does not report revenue figures.

At the other end of the plastic spectrum, toy legend LEGO (controlled by the Kirk Kristiansen family) has said its packaging will be made only from recycled or sustainably sourced “bio-based” materials by 2025, and its bricks and toys to follow by 2030.

Discount supermarket chain Aldi is facing criticism in Australia, as a serial entrepreneur and national icon accuses it of “extreme capitalism” that exploits cheap overseas labour.

Dick Smith, a former Australian of the Year, announced the closure of his 13-product Dick Smith Foods company at the end of July, saying in a letter to retailers “the driving force of our closure ... is Aldi”.

“The Aldi concept is ruthlessly astute and it is clear that unless your companies move towards this system you will very likely become uncompetitive.”

The company responded to Smith's criticism by saying it was proud to have driven down the cost of food in Australia, and that it aimed to support Australian businesses wherever possible.

Smith's former businesses include Dick Smith Electronics, Australian Geographic, and media company Smith & Nasht, all of which he has now sold.

The first report looking at impact investing in South East Asia says private investors have done 225 direct deals in the region over the last decade, valued at $904 million. 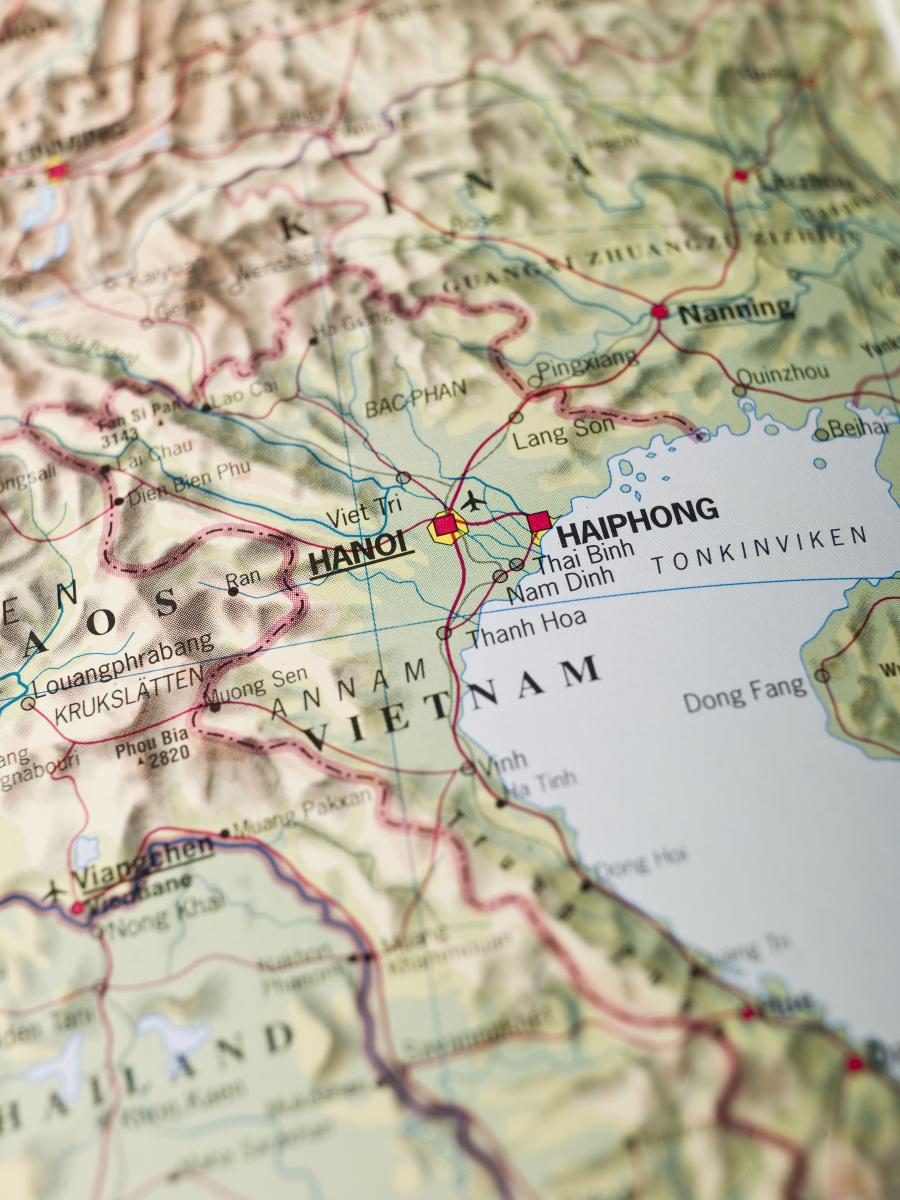 Development finance institutions have deployed an additional $11.3 billion, according to The Landscape for Impact Investing in Southeast Asia.

Indonesia, the Philippines, and Vietnam accounted for 60% of the deployed capital, while the top sectors were financial services, energy, and manufacturing, accounting for 80%.

The research was published by The Global Impact Investing Network (GIIN) and partner Intellecap Advisory Services.

The GIIN’s director of research Abhilash Mudaliar said he was pleased to note the growing participation of local investors, “led by wealthy families and high net-worth individuals”, rather than just those from Europe and North America.

The GIIN defines an impact investment as one where the investor has the intention to create positive social or environmental outcomes, and a willingness to measure this, while also expecting a financial return.

Do you know where your carbon reduction is coming from?
Report reveals that family office participation in venture continues to grow
How the next gen is persuading family offices to invest ethically
Creating her own legacy: Melissa Sesana Grajales on family business, family office and investing for the future
Families make resilient impact investing returns but progress needed in evaluating social performance