Brewer Anheuser-Busch InBev (AB InBev) has seen revenues and profits increase in the first quarter of 2017 despite a slight dip in beer sales.

The world’s largest brewer, which is headquartered in Belgium and has substantial family ownership, enjoyed a 3.7% increase in revenues to $12.9 billion despite total sales falling by 0.5% to 147.9 million hectolitres.

“Global revenue growth was driven by higher volumes in Latin America North, Latin America South and Asia Pacific, and further supported by revenue management in premiumization initiatives throughout our markets,” the company said in a statement.

The de Spoelbergh, Van Damme and de Mevius families are major shareholders in Ab InBev, owning between them 28.6% of AB InBev before its takeover last year of UK-based SAB Miller.

Among the company’s brands are Budweister, Beck’s and Stella Artois, the last of which enjoyed a rise in revenues of more than one-fifth in the first quarter.

Earnings in Brazil, one of the company’s key markets, fell by almost a quarter, while sales of Bud Light in the United States dropped despite a new advertising campaign that aired during the Super Bowl. 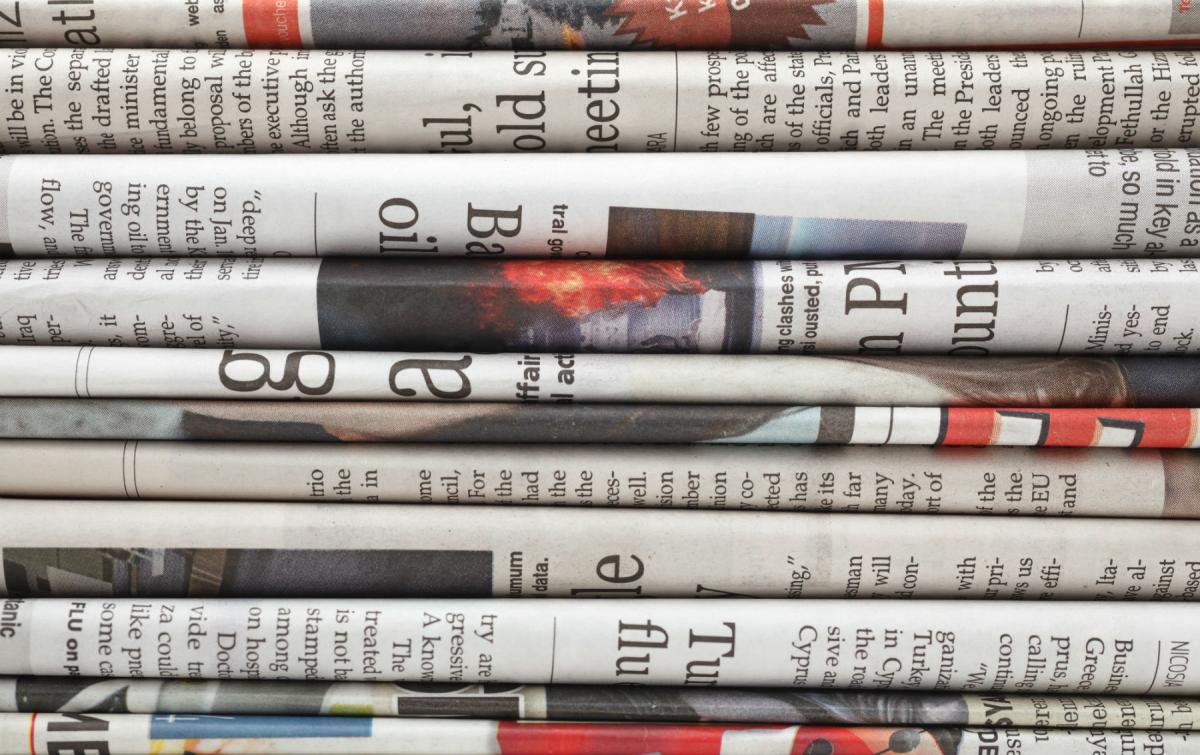 Australia’s Fairfax Media has given a lukewarm response to an offer by a US-based private equity firm to buy three of its newspapers and an online real-estate operation.

The previously family-controlled company has warned that the approach by TPG Group would involve a splitting of the company that “may not optimise shareholder value”.

Reports have suggested that the Fairfax Media board is likely to recommend rejection of the offer once it has been reviewed by advisers.

The offer would see a consortium that includes TPG Group and the Ontario Teachers’ Pension Plan Board take over Fairfax Media’s Domain real estate website and the newspapers The Sydney Morning Herald, The Age and the Australian Financial Review.

Fairfax Media, which most recently had revenues of $1.8 billion AUD ($1.4 billion), can trace itself back to 1841, when the British-born journalist John Fairfax bought The Sydney Morning Herald. In 1987 fifth-gen family member Warwick Fairfax took control of the company, then called John Fairfax & Sons, from his half-brother James Fairfax, but in late 1990 the firm went into receivership before being re-floated under its current name.

James became one of Australia’s top art collectors before his death in January this year, aged 83.

The Fairfax family retained a 9.7% shareholding in Fairfax Media until 2011, when sixth-gen family member Nicholas Fairfax left the board. 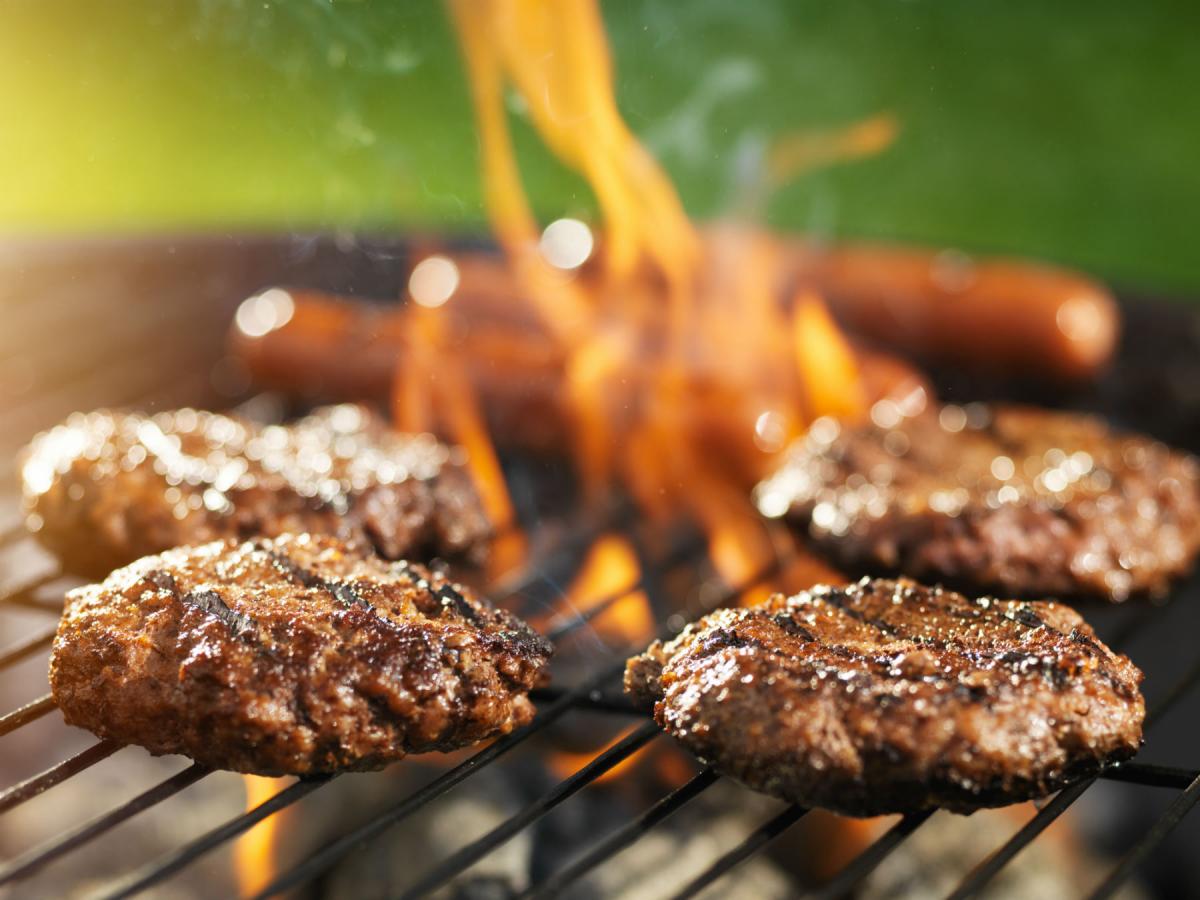 Third-gen family member Lynsi Snyder has turned 35 and in doing so has taken ownership of the remaining 50% of the US burger chain In-N-Out, a move which reportedly makes her one of America’s youngest billionaires.

Seven years ago Snyder became president of the Californian-headquartered chain, which has been valued at $1.1 billion and in 2014 had estimated revenues of $575 million. She went on to inherit half the company when she reached her 30th birthday.

The chain was founded in 1948 in Baldwin Park, California by Snyder’s paternal grandparents, Harry and Esther, but business success has been mixed in with personal tragedy.

After Harry died in 1976, Snyder’s uncle, Rich Snyder, took over, only to die in a plane crash 17 years later. Snyder’s father, Guy Snyder, then took the helm until his death, in 1999, from a prescription drugs overdose. Esther died in 2006.