However, markets were softening this year particularly the Middle East, Turkey, Latin America and India. The business marked its 40th anniversary of JCB India in 2018 with investment in a new £65 million ($79 million) factory in Gujarat, due to open in 2020. 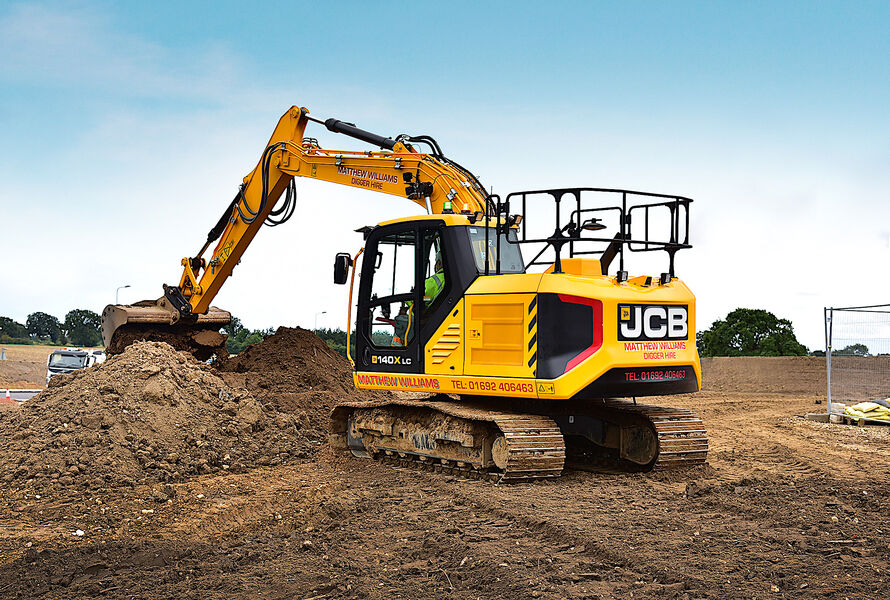 JCB was also investing £50 million ($51 million) in a new factory to manufacture cabs for its machines in Staffordshire, which will open in late 2019. The firm has 22 factories around the world, including 11 in the UK.

“As we approach our 75th anniversary next year, the pace of innovation remains relentless,” he said in a statement.

“Recent product launches, especially JCB’s electric mini excavator, puts the company in a strong position to tap into a growing demand for zero-emissions or ultra-low emissions equipment in the construction industry, particularly on urban job sites.”

The Kamprad family-controlled flat-pack furniture empire IKEA posted a 5% increase in sales after “the biggest transformation” in its history and the death of its founder Ingvar Kamprad.

The Swedish-founded, Netherlands headquartered retailer announced sales revenue of €41.3 billion ($45 billion) for the financial year 2019. It was a noticeable step up from €38.8 billion in 2018 and €38.3 billion in 2017. The upswing was on the back of the introduction of more than 2,000 new products and a streamlined range. A dozen new stores opened internationally, including two smaller stores, plus several small test locations in city centres.

Some 211,000 staff served more than 1 billion customers in 433 stores in 50 markets. However, 7,500 jobs worldwide will be cut. IKEA has embraced technology and digitalisation with ecommerce introduced in nine markets and content produced for virtual reality. About 2.8 billion people visited the IKEA website, and e-commerce sales grew 43%. 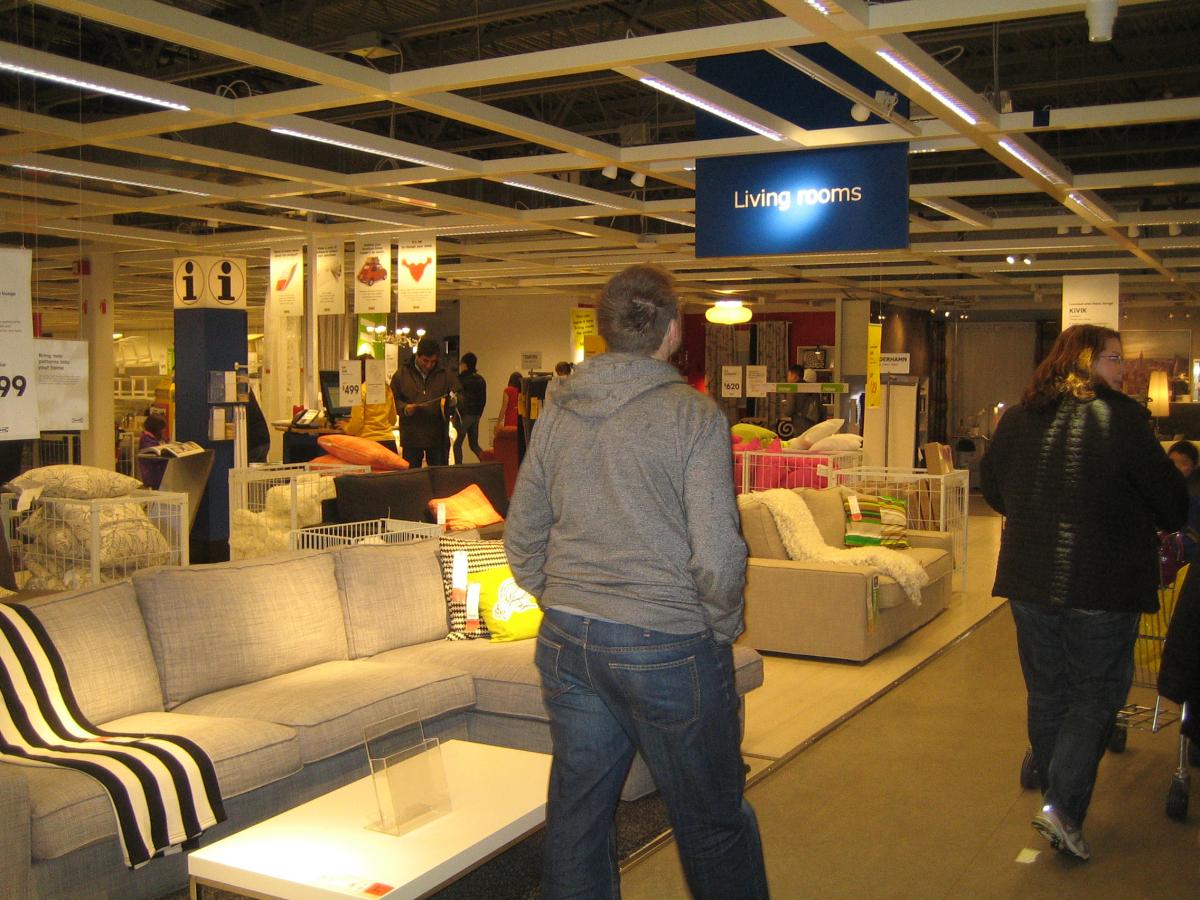 The group has invested almost €2.5 billion ($2.7 billion) since 2009 in onsite and offsite wind and solar power as part of its ambition to become “climate positive” by 2030. Some 60% of the IKEA range was based on renewable materials and 10% contained recycled materials.

“This requires transformational change for our supply chain, how our products are designed and how and where we sell them. We have accomplished a lot this year, and yet we’re still in the beginning to reduce our climate footprint and become a circular business.

Sales of coffee in North America and China soared past the domestic Italian market to make 2018 a record year for profit at the Illy family business illycaffe.

The coffee roasting company’s goal is to find a partner to help expand its chain of 23 branded Illy Cafes in North America to 200 cafes within five years. The North-American market, home of Starbucks, was one of the fastest-growing globally for illycaffe, with revenue increasing 8.4% on the previous year in terms of volumes. In China, sales grew 12.2% on the year in terms of volumes.

Back in Italy, the ecommerce segment posted a significant increase compared with the previous year, rising 78.9%.

Net profit was €18.1 million ($19.8 million) in 2018, up 39.1% compared with 2017. Sales outside Italy counted for 65% of total revenues, more than the previous year. The profits should help illycaffe insulate itself against expanding global competitors such as the family-owned Lavazza, the rise of hip micro coffee roasters and the impacts of climate change on crops. 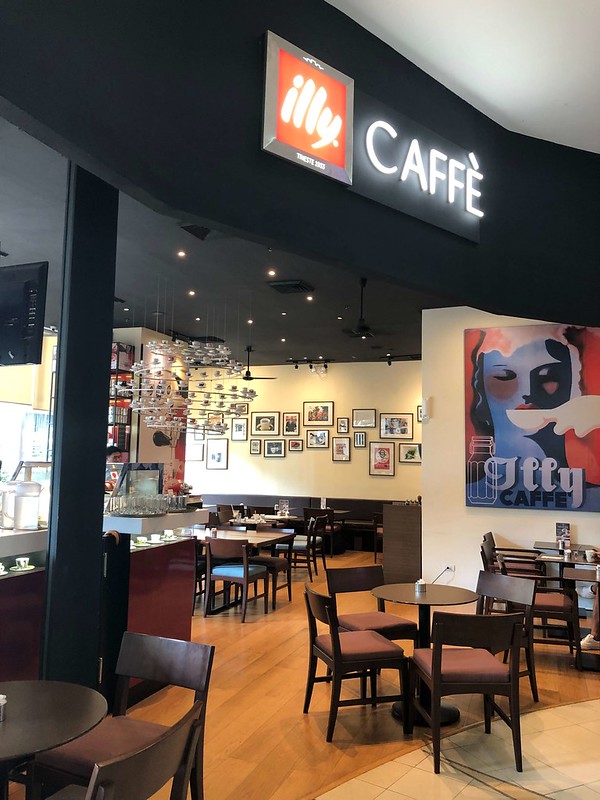 Massimiliano Pogliani, chief executive of illycaffe, attributed the profit to increased efficiency and “decisive actions” over its core business.

“Last year we were able to feed our growth by focusing our strategy on three pillars: broadening our global leadership as quality product provider in the premium hospitality sector; continuing to develop our mono-brand retail channel globally [and] increasing our market share in the portioned system sector,” Pogliani said.

The agreement would increase illycaffe’s market share in Italy and abroad and help position the brand at the higher end of the market, Pogliani said.