The Danish family-owned toy giant Lego Group will build on its return to growth after a two-year slump by accelerating expansion in China, India and the Middle East. The Danish family-owned toy giant Lego Group will build on its return to growth after a two-year slump by accelerating expansion in China, India and the Middle East.

The world’s biggest toymaker, owned by the Kirk Kristiansen family, announced this week its revenue in China grew double-digits as the brand expanded into new cities and made its presence felt in ecommerce and digital and physical platforms. Its growth was in contrast to traditional markets, such as the United States and Western Europe, where growth was moribund in the low-single digits, not helped by the collapsing toy retail sector.

Operating profit was DKK 10.8 billion ($1.6 billion) compared with 10.4 billion in 2017, an increase of 4%. Lego said growth was due to increased sales and investment.

Cash flow from operating activities remained strong at DKK 9.8 billion, although it was 8% lower than the DKK 10.7 billion (also $1.6 billion) in 2017 due to changes in working capital in line with business momentum.

The upturn was welcomed by the Kirk Kristiansen family after Lego reported in 2017 its first fall in sales and profits for 13 years. The group blamed a backlog of stock and an overly complex organisation and prompted a “reset”, which involved the change of chief executives and the shedding of 1,400 jobs or 8% of its 18,200-strong workforce worldwide. 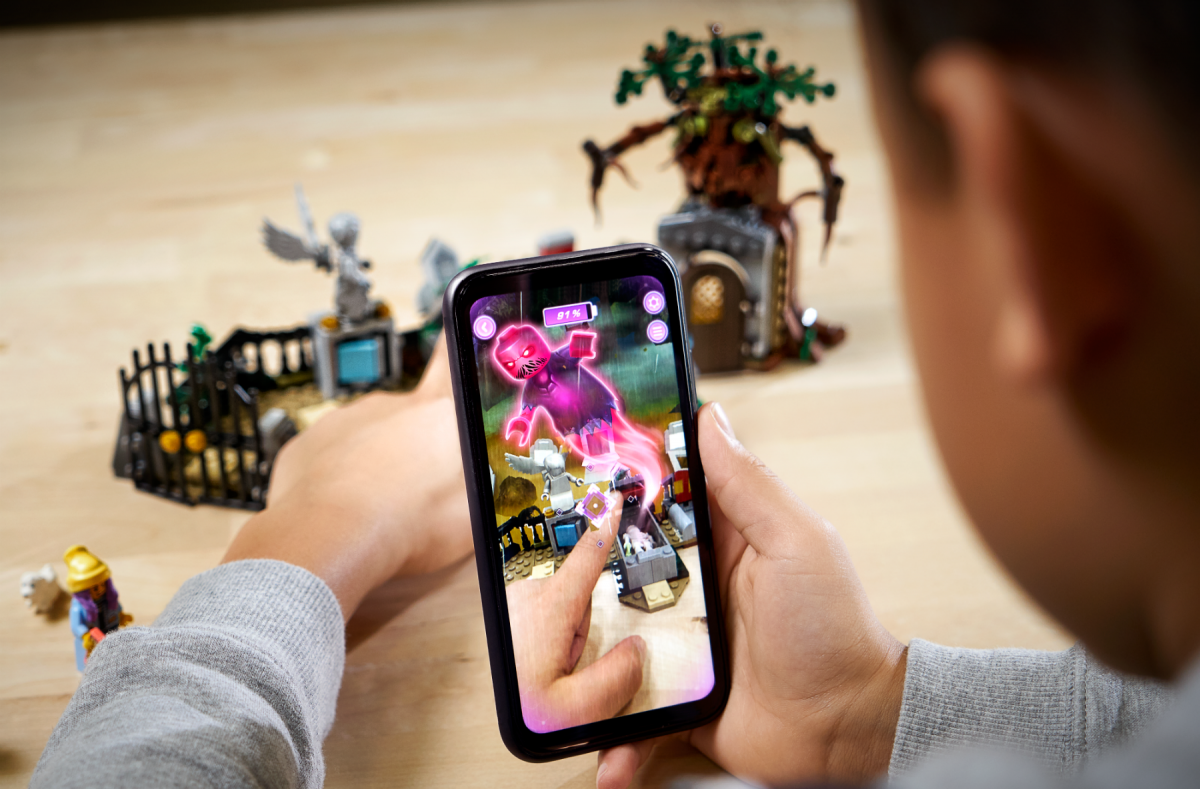 “We set out with one aim in 2018, to stabilise the business,” Niels Christiansen (pictured above), chief executive of Lego Group since October 2017.

“We are pleased to have achieved this, and to have delivered modest top and bottom-line growth.

“We are especially encouraged by our progress given the challenges facing the toy industry and the departure of specialist retailers such as Toys R Us. These shifts gave us the opportunity to strengthen our partnerships with retailers and find new ways to connect with shoppers and consumers across digital and physical channels. We also grew market share in our largest markets around the world, bucking industry trends.” 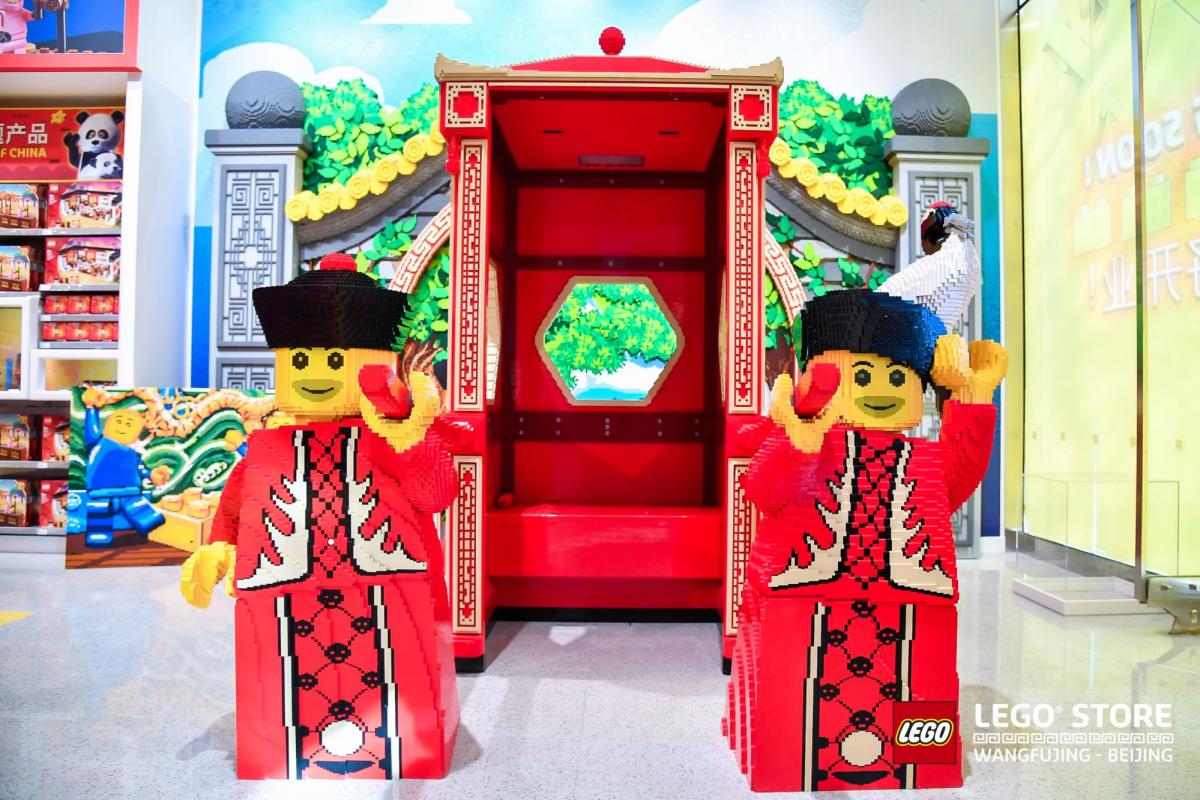 Lego will open 80 stores in 18 Chinese cities during 2019, starting with a new flagship store in Beijing which opened on 22 February (pictured right). The group said it will further expand its presence in the Middle East and explore opportunities in new markets where there is a large and growing middle class population, such as India.

Lego was founded in 1932 by Ole Kirk Kristiansen, a carpenter who started making wooden toys. Kirkbi is the holding and investment company of the Kirk Kristiansen family and owns 75% of Lego Group while the philanthropic Lego Foundation owns the remaining 25%.