More than half of the world’s leading family office principals say they expect a market downturn to start in 2020 and are considering how to safeguard against potential losses and capitalise on new opportunities. More than half of the world’s leading family office principals say they expect a market downturn to start in 2020 and are considering how to safeguard against potential losses and capitalise on new opportunities.

A ground-breaking number of family office principals and executives from around the world were surveyed for the benchmark-setting Global Family Office Report 2019 by Campden Wealth with UBS. Leaders of 360 family offices around the world, with an average of $917 million assets under management were surveyed and interviewed by Campden Wealth. The eagerly-anticipated sixth edition of the report was launched at midnight BST on 24 September.

Family offices were also asked for their views on macro geo-political, business and economic issues, with findings including:

“Family offices are cautious about geo-political tensions, and there is a widespread sense that we’re reaching the end of the current market cycle,” Dr Rebecca Gooch (pictured right), research director of Campden Wealth, said.

“While the average family office hasn’t made wholesale changes to its portfolio, many have been building up cash reserves and deleveraging their investments in anticipation of disruption ahead.”

The report found there had been a marked increase in succession planning. A total of 54% of family offices now had a succession plan in place, up from 43% last year. 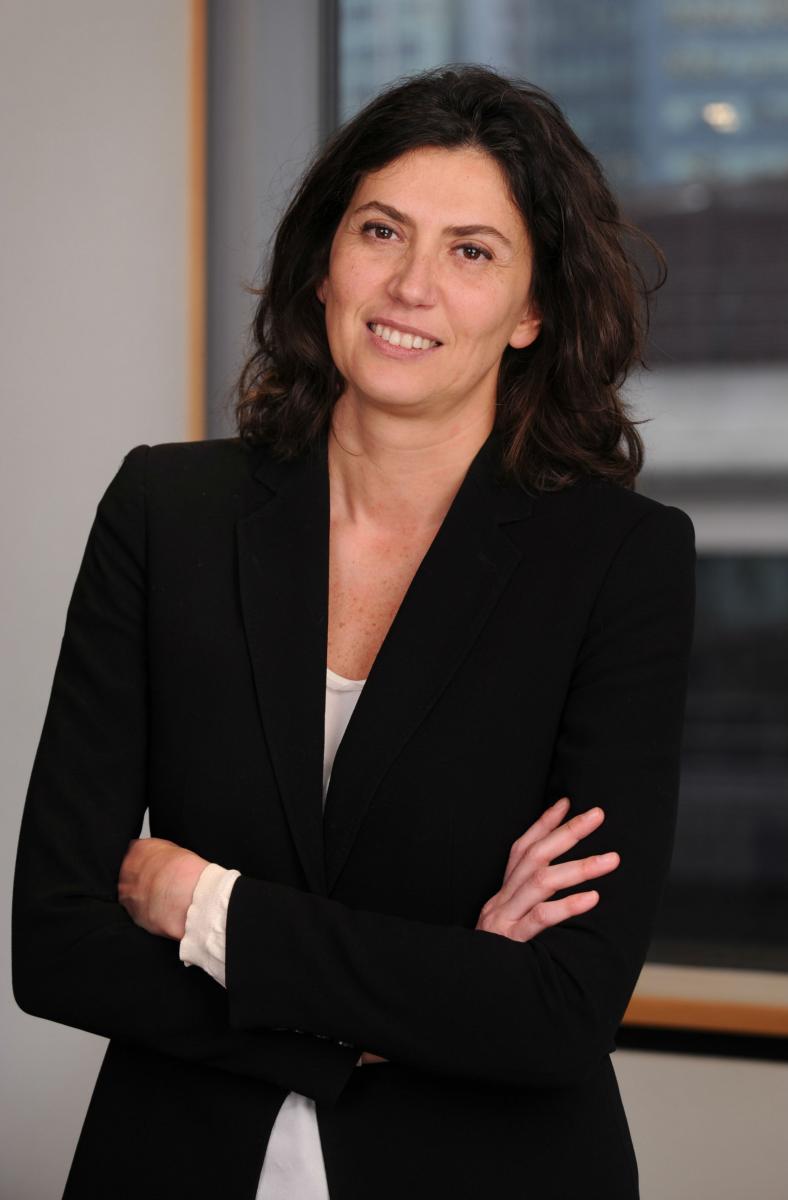 The average age of a next gen upon succession is 45 years old. Only 29% of next gens were younger than 40 at the time of succession. According to family offices, the most important challenges to succession were: discomfort in discussing a sensitive subject matter (cited by 37%); Next gens still being too young to plan for their future roles (cited by 36%); the matriarch/patriarch would not relinquish control (cited by 33%) and; Next gens are not qualified enough to manage the family wealth (cited by 31%).

Sara Ferrari (pictured left), head of the global family office group at UBS, said it was encouraging to see a strong increase in succession planning.

“This is an issue we have been advising our clients to prioritise for some time, and it is not easy to get right,” Ferrari said.

“Succession often spans a series of complex matters involving business, investments and family relationships. Written plans are important, but they should be considered as part of a broader process of preparing the next gen to take control. The key is to start early.”

Key findings from the 2019 edition include:

•             One in three family offices now engage in sustainable investing

The average family office portfolio delivered a 5.4% return. Respondents were asked for their average performance for the 12 months prior to their participation in the survey during Q1 and Q2 2019.

Private equity fared the best of all asset classes for family offices, achieving an average return of 16% for direct investments and 11% for funds-based investing.

The performance of real estate also held up well, with an average return of 9.4%. Family offices had increased their allocations to the asset class by 2.1 percentage points, and real estate now accounted for 17% of the average family office portfolio.

“While family offices are concerned about the uncertainty in financial markets, they remain convinced that longer-term investments can deliver superior returns.”

Gooch said family offices had been navigating volatile markets and this was reflected in disappointing investment returns across most asset classes.

“The notable exceptions were illiquid investments, which continued to perform well,” she said.

“Real estate and direct private equity actually exceeded the high expectations that were set in a buoyant market at the start of last year.”

Wealthy families told Campden Wealth they expected to play an active role in addressing climate change and economic inequality. A total of 8 in 10 family offices believe that the world’s wealthiest families will play an increasingly active role in helping to address global challenges historically reserved for governments. Similarly, two-thirds (65%) believed they have a role to play in alleviating economic inequality. More than half (53%) of family offices consider climate change to represent the single greatest threat to the world.

Those family values were reflected in the growing popularity of sustainable and impact investing strategies. A third of family offices now engaged in sustainable investing, while 19% of the average family office portfolio was now dedicated to sustainability. The number is predicted to rise to 32% within the next five years, which was considered unsurprising as 85% of all sustainable investments had met or exceeded expectations.

A quarter of all family offices now engaged in impact investing. Of those, impact investing represented 14% of the overall portfolio on average. The figure is expected to rise to 25% within the next five years.

Ferrari said family officers were becoming much more engaged in discussions about sustainable and impact investing over the last 12 months.

“This is no longer seen as a ‘side project’ or preoccupation of the next gen, but a priority for the family as a whole. Many products are now recognised by family offices as fully-fledged investment tools that can generate good returns.”

CampdenFB.com will bring you all the key findings from The Global Family Office Report 2019 over the next few months and we will be asking family leaders, next-generation members and experts for their takeaways and feedback on the research.

Follow our coverage on social media with the hashtag #GFO2019.

Enviers and scapegoaters: Rainer Zitelmann on The Rich in Public Opinion
So, you wanna go to a DeFi Party?
Life-saving cancer breakthroughs are in the DNA of LXRepair
Philanthropists save their legacy but the next generation saves the world
Coming soon: The Global Family Office Report 2019—the benchmark of best practice