Family office principals unconvinced by next generation readiness for succession

Almost half of the world’s family office principals believe their next generation is not ready to inherit the family’s wealth and power, despite the sharp increase in succession plans in place. Almost half of the world’s family office principals believe their next generation is not ready to inherit the family’s wealth and power, despite the sharp increase in succession plans in place.

A total of 47% of international families surveyed by Campden Wealth with UBS for The Global Gamily Office Report 2019 said their next generation was either somewhat (29%) or very (18%) unprepared for future succession. Almost one-third (31%) of principals said their heirs and heiresses were not qualified enough to manage the family wealth.

Other major challenges faced by family offices when it came to succession planning was the discomfort in discussing sensitive matters (37%) and the patriarch or matriarch being unwilling to relinquish control (33%). 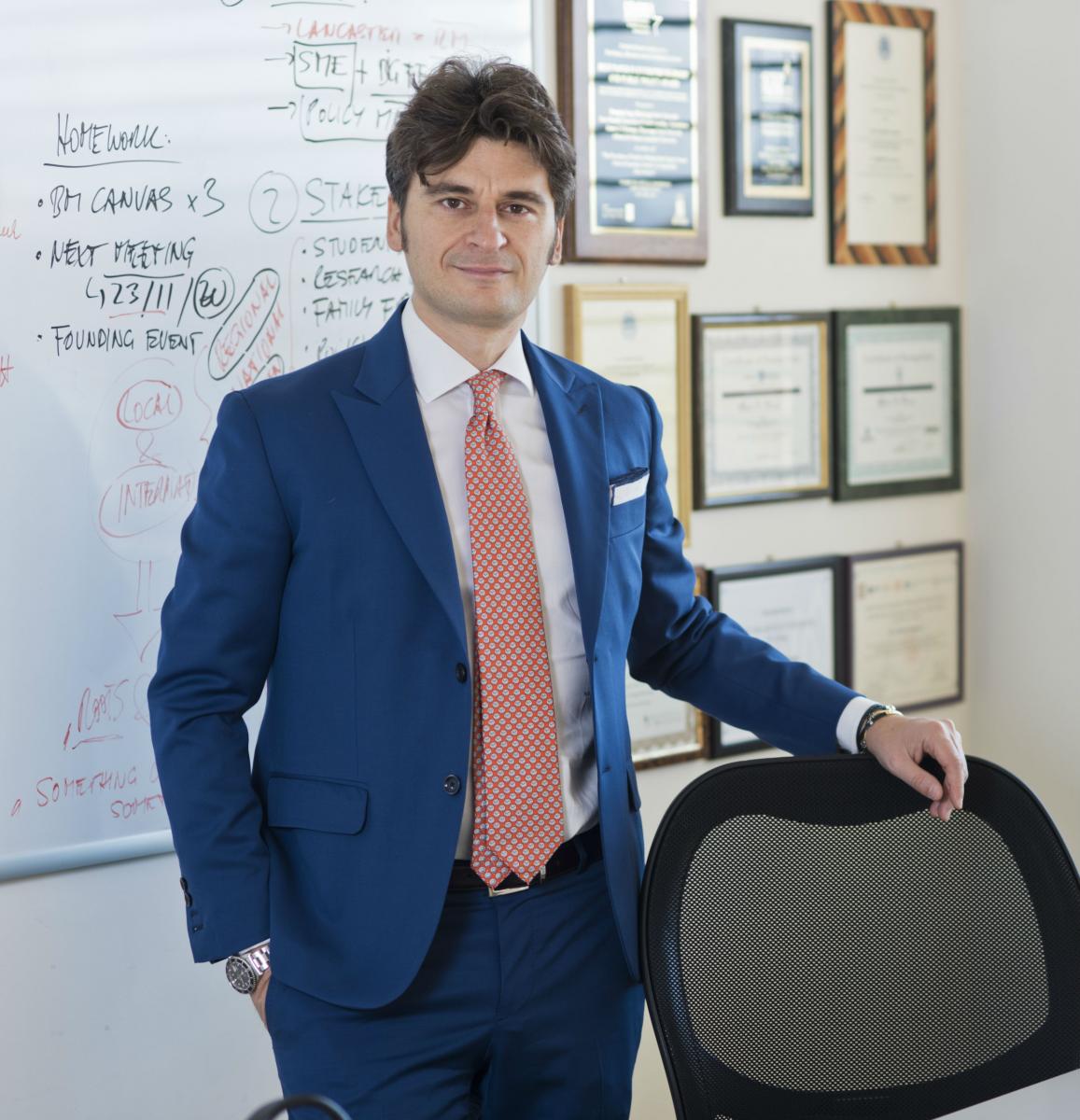 Alfredo De Massis (pictured), Professor of Entrepreneurship and Family Business at Free University of Bolzano (Italy) and Lancaster University Management School (UK), and Professor Denise Kenyon-Rouvinez (pictured), chief executive and founder of Gen10sa, were asked for their insights on the key findings on succession planning in the new Global Family Office Report.

For De Massis, the next generation deemed by 47% of families to be not qualified enough was interesting, “firstly because managing wealth is difficult and is a profession—it is not enough to be wealthy—and secondly because it means families are aware—and if they are, they are more likely to organise training and specific education programmes.”

De Massis said the findings emphasised on one hand, the incumbent’s generation “syndrome of letting go”, due to their strong emotional attachment to the business while, on the other hand, an overall perception of the lack of preparation of the new generation for taking the lead.

“So it reveals low levels of both the senior generation’s willingness to have succession and the next gen’s ability to do so,” he said.

“Acting on such willingness and ability is quite important if we aim to increase the likelihood that the massive wave of successions will be handled smoothly.”

Kenyon-Rouvinez said in her experience of dealing with families, the discomfort in discussion of sensitive matters was definitely top of the list in both family business and family office segments. But it did not stop there.

“I also find a very high level of discomfort discussing wealth, or even worse, the level of wealth.”

The principal unwilling to relinquish control was seen in cultures around the world, such as the Gulf region and Asia, in particular China.

More than half (54%) of family offices told Campden Research they now had a succession plan in place, up a noticeable 11 percentage points from the figure reported in last year’s report.

De Massis said the upswing was consistent with the fact that a “massive number” of generational transitions was imminent.

“For instance, in Europe 45% of family leaders are over 60 and the generation of baby boomers, who founded or inherited their businesses in the last part of the 20th century, will soon have to hand over the business to the next generation of millennials. So family offices cannot just ignore the succession issue.”

He said the attention to succession planning also testified to the gradual move family offices were undertaking, from handling primarily wealth and finance issues to also coping with management issues, such as leadership and ownership succession.

However, Kenyon-Rouvinez questioned how robust those succession plans really were. She asked if those 54% of families who said they had a plan fully understood the concept.

“I have seen many families truly believing they have a succession plan in place when one child join the business or when they have decided that no family members will work in the business, which as you know, is far from a plan. This said, 54% would mean that it is a higher proportion than what we see in family businesses—usually less than 40%.” 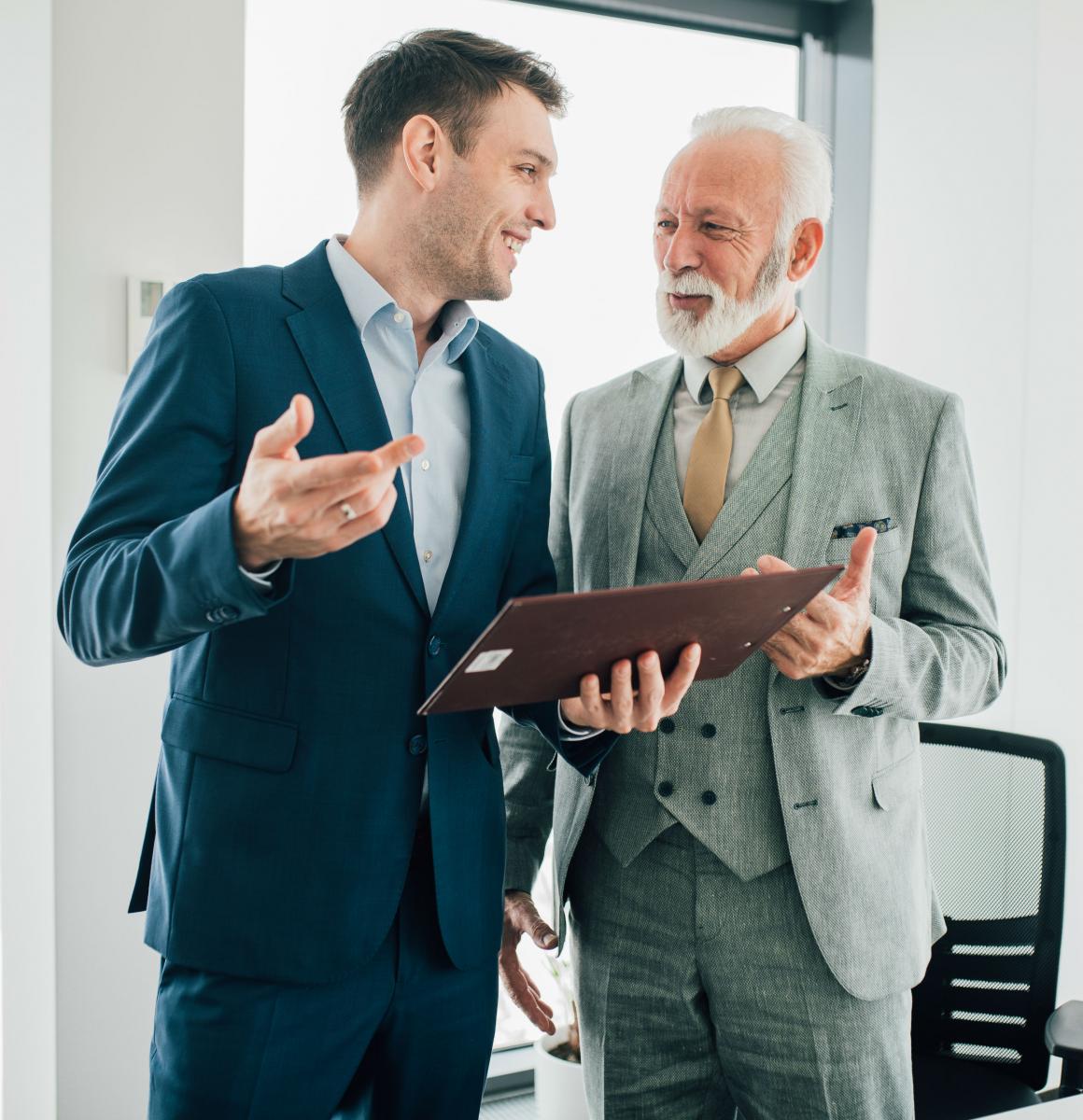 The $30 trillion transfer of wealth from baby boomers to Generation X and millennials is often cited as looming. However, for many families, the transfer was well underway. Respondents told Campden Research that 28% of next gens had taken control of the family wealth within the last 10 years, while 37% were expected to take control within the next 10 years. About one-third (36%) already held executive or management positions within the family office and 25% served on the board.

Kenyon-Rouvinez said a decade transition was “good news” as it gave time for education and training to be completed for a smooth and smart transition.

De Massis saw these 10-year and longer transfers as reminders of how long the process of succession was in the life of a family enterprise.

“Those family business owners and executives who believe they can quickly have the succession after they develop the intention to do so, are simply wrong,” he said.

“Instead, they should carefully consider that succession is a quite long and delicate process in a company’s life and, like any other change management project, should be managed professionally.

Researchers discovered the average age globally for the succession of the next generation was 45 years old. On a regional basis, the average age in North America was 47 years, 45 in Europe, 43 in Emerging Markets and 41 in Asia-Pacific.

However, Kenyon-Rouvinez said in her experience of families succession occurred at a younger age than 45, with a transition, of management or board, but maybe not ownership, happening closer to the age of 40.

De Massis said if the social transformations caused by population aging, that revolutionised generational transition processes, posing new, compelling challenges for entrepreneurial families, it should not be surprising that “young” family business leaders were in the range of 40-47 years.