The amount given in philanthropic efforts in the United Kingdom, United States and Middle East has rocketed from $17 billion to $56 billion a year, a new report says. The amount given in philanthropic efforts in the United Kingdom, United States and Middle East has rocketed from $17 billion to $56 billion a year, a new report says.

The fourth international edition of the Coutts Million Dollar Donors Report, released this week, also found 85% of the value of the 2,197 donations in January to December 2015 were given by individuals and the rest by corporations or foundations.

There was one single gift of $32 billion, from a donor in the Middle East, but even discounting that, the private bank and wealth manager said the value of donations rose more than 41%.

Higher education remained a popular recipient of million-dollar-plus giving, the report added. Almost half of the donations (1,047) were gifted directly to universities and higher education institutions, though these accounted for 18% of the total financial value.

This corresponded with the Global Family Office Report 2016 by Campden Wealth, with UBS, which found “education” was the largest beneficiary of family office philanthropy this year, at 81% of the 267 family office representatives surveyed, replacing “children and youth”, at 59%, at the top of the table. 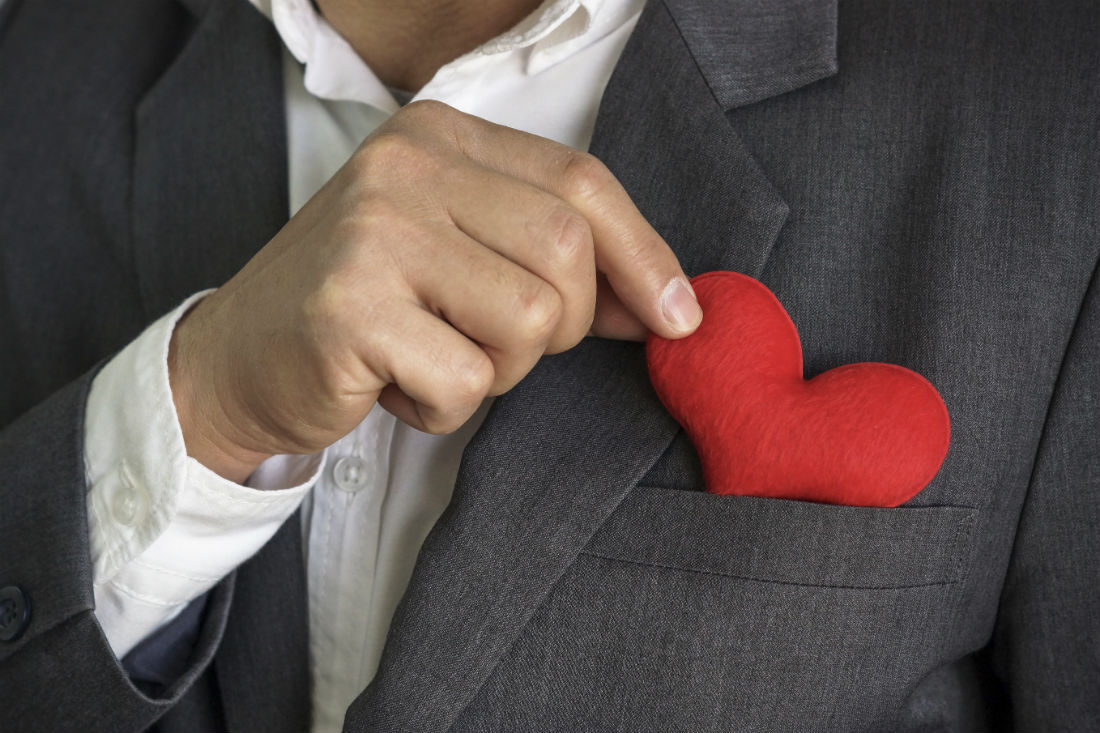 In both the UK and US, only about 20% of beneficiaries received more than one donation of $1 million or more but 2015 saw a marked increase in organisations in the UK receiving multiple donations.

Foundations topped the list of recipients, as a percentage of the total value, for the first time, but higher education continued to prove popular. Thanks to the $32 billion pledge in the Middle East, the foundation sector received 65% of the total value of gifts. Without that major pledge, foundations would have ranked as the second most popular destination, Coutts said.

Higher education continued to receive by far the highest number of million-dollar donations, accounting for 48% of the total number of gifts, and saw a jump from 2014 in both the number of donations received (from 798 to 1,047) and their combined value (from $7.58 billion to $10.2 billion).

Higher-value donations across all three regions surveyed contributed to the growth in overall value. In addition to the pledge of $32 billion, there were a number of “mega gifts” in the US – such as the $2.86 billion given by Warren Buffett, the billionaire chairman of Berkshire Hathaway (pictured above), while two further gifts of $100 million plus were made in the Middle East, and the UK saw a higher proportion of gifts at the £10 million plus level than in 2014.

Related Content:
Fortune and glory: How to avoid the pitfalls of philanthropy
Lord Fink dines out on new social enterprise ChariTable Bookings

Philanthropy versus impact investing in the world of the wealthy
Learnings from 300 years of giving back with Rennie Hoare
FB Roundup: AP Moller Holding, Selfridges, The Giving Pledge
Philanthropy—the ties that bind a family together
The Russell Investments ESG Manager Survey 2021: The red flag is raised on climate risk