Trepidation might be the first word most family businesses will be thinking about when contemplating the year ahead. Some parts of the world economy might be showing signs of recovery, but the overall sentiment is still one of concern. Uppermost in the minds of many business people will be the eurozone crisis and whether it can be resolved, or at least stabilised in 2012. Trepidation might be the first word most family businesses will be thinking about when contemplating the year ahead. Some parts of the world economy might be showing signs of recovery, but the overall sentiment is still one of concern. Uppermost in the minds of many business people will be the eurozone crisis and whether it can be resolved, or at least stabilised in 2012.

CampdenFB tries to take the temperature of the year ahead and what family businesses are likely to face.

The next global crisis – redundancies, mergers and the long-term outlook

Family businesses are increasingly realising the impact the eurozone crisis is likely to have. “Earlier this year, families [believed] the euro crisis was very much a financial and political crisis that didn’t hit the real economy. But now [they realise] it is also a real-economy crisis and they will suffer from it more than they expected,” Albert Jan Thomassen, consultant at the Family Business Consulting Group, told CampdenFB. 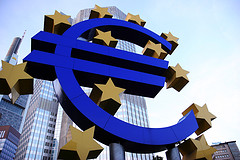 But the outlook isn't all bad for family businesses - they appear to be in better shape than other companies when it comes to facing another downturn.

“Most family businesses seem to have prepared well. They have the leverage and have built up a substantial cash position,” said Joachim Schwass, professor of family business at Swiss-based business school IMD.

“Family businesses usually tend to be more aware of high-risk factors in the long run, and I’m reasonably confident that the vast majority of family businesses will do what they usually do best – namely be resistant and very vigorous in their approach to the changing environment," he told CampdenFB. "I think the last year or two have helped family businesses to be ready for a crisis and now it depends on how intense this crisis is going to be.”

Even if family businesses struggle during the next year, their long-term outlook and prepared nature shouldn't impact on employee numbers too dramatically.

“During the first recession in 2008 and 2009, a lot of large corporations were firing people, while family businesses didn’t do so or did it to a very minimal extent,” said Thomassen.

“I see the same reaction now. What [family businesses] say is ‘If we fired people, we would lose expertise and experience. We’d better keep them on board’,” he added.

The crisis will also force family businesses to open up to external alliances in order to strengthen their positions, according to Roberta Crivellaro, managing partner of Italian operations at international law firm Withers.

“We expect to see a lot more family businesses, in Italy and across Europe, considering external investment, mergers or joint ventures with traditionalrivals and potentially cross-border mergers and acquisitions in order to unlock new growth opportunities and funding sources in difficult economic times,” she said.

Getting the next-generation involved

The ongoing global turmoil is also likely to encourage family businesses to accelerate succession, said Thomassen, and give the next-generation, which is typically more innovative, a bigger role within the company.

This may be the case at Dassault, the French aerospace company whose chairman Serge Dassault is in his 80s, he said. 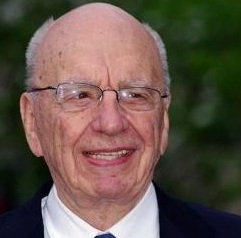 Succession is also going to be an issue in companies such as Ford Motor and News Corporation. Ford is reportedly looking for a replacement for well-regardedchief executive Alan Mulally, while News Corp will need to consider who will succeed family member Rupert Murdoch. Rupert's son James had been expected to take on the top role, but the phone-hacking scandal in the UK may have damaged his chances.

Meanwhile, India's Tata Group has already decided on Ratan Tata's replacement – Cyrus Pallonji Mistry will spend 2012 shadowing 74-year-old Tata, who celebrated his birthday on December 27th, before taking over towards the end of next year.

Inheritance law changes in many European countries may also affect succession, making it easier for family business owners to transfer the majority of a company’s shares to a selected member of the family.

“European forced heirship rules are a particular concern because, [by] mandating an even split of any inheritance between the children, they make it difficult for the business founder to pass it on to the son or daughter most willing and able to take on the challenges of running the family firm,” Crivellaro said.

“We can expect more and more countries in continental Europe to move towards the British model and relax legal requirements to give entrepreneurs the freedom to leave their company to whoever they feel is best placed to make it a success. Legislation to authorise this is currently under discussion in the Italian parliament for the first time in history and other countries may well follow suit,” she added.

While companies in Europe and North America face increasingly challenging times, the outlook for family businesses operating in emerging markets is better. Although global uncertainty is likely to have an impact, family businesses should beboosted by strong domestic markets that show no signs of slowing down.

“They will be certainly affected, but maybe to a lesser degree,” Schwass said.

“What will happen though is that they will start suffering from a lack of professionalism, because of … increasing competition,” Thomassen said, adding this will particularly hit family businesses operating in international markets.

“They will have increasing pressure to have professional governance structures and to attract and keep management,” Thomassen said.

“All major luxury brands are already opening up operations in China and, as the Chinese and Asian diet changes to accommodate the fashion for traditionallywestern food, there is a real growth market for European food and drink manufacturers too,” she said. 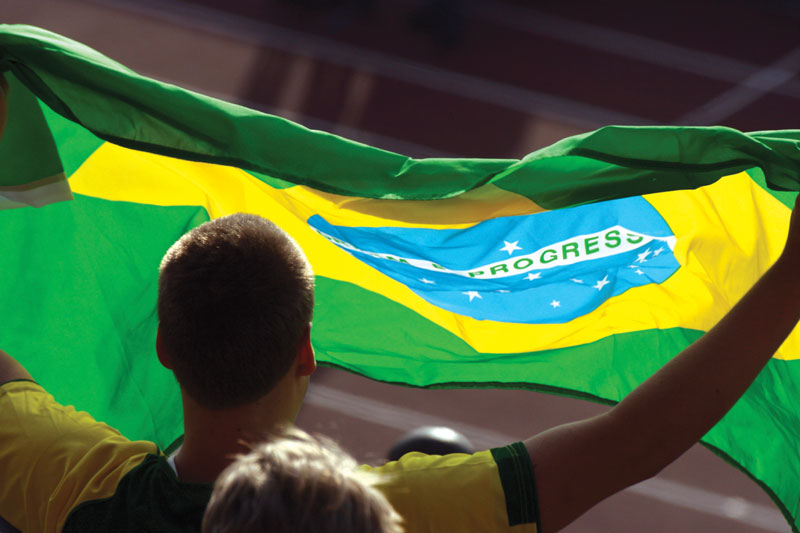 But there are concerns for some emerging economies. Schwass thinks Brazilian families – such as the Diniz and the Moreira Salles families, which control Grupo Pão de Acúcar and Companhia Brasileira de Metalurgia e Mineracao respectively – need to take extra care, as the country is going into recession mode.

Which industry will manage to grow despite the crisis and which one will be hit hardest by the difficult trading conditions?

“From an investor perspective, food and pharmaceutical will do well, while [the] cyclical industry will have a much tougher time,” said Schwass. Guido Corbetta, professor of family business at Bocconi University, also told CampdenFB he expects companies in the food and soft drinks industry and in the pharmaceutical sector to keep growing in 2012.

Families which own supermarket chains – such as the Waltons – are likely to have a good year, said Thomassen, although growth is less certain for those in construction or logistics.

“I hear [of] more and more family businesses in transports and logistics, as well as construction, which are pessimistic. In Holland, there is an excess capacity of office space, so real estate companies are suffering too, as there’s not so much building going on,” he added. 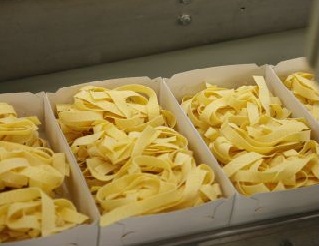 Good news then for family businesses such as Italian pasta maker Barilla, US food company Rich Products, pharmaceutical giant Roche in Switzerland and Frenchsupermarket Leclerc, although the outlook for carmakers, construction firms and logistic businesses doesn't seem as rosy.

But with such global instability little is certain, except that 2012 promises to be as exciting and challenging as 2011 for family businesses worldwide.

If you want to find out what happened in the past 12 months, read CampdenFB’s review of family businesses in 2011.