The burgeoning number of young investors looking to create positive impact along with profits are being encouraged to “do their homework” as so-called “impact investing” becomes more mainstream. The burgeoning number of young investors looking to create positive impact along with profits are being encouraged to “do their homework” as so-called “impact investing” becomes more mainstream.

New research by Morgan Stanley’s Institute for Sustainable Investing shows millennials are driving the $9 trillion sustainable investment market, and are twice as likely as other investors to put money into companies and funds targeting social or environmental goals.

The Sustainable Signals report also showed investment in impact products grew 33% in the United States between 2014 and 2016, from $6.57 trillion to $8.72 trillion.

Abigail Noble—chief executive of The ImPact, an organisation that helps wealthy families explore the impact of their investments—said she was “very excited” by the sector’s growing momentum.

“Not only are millennials twice as likely to invest in companies which have positive social and environmental impact, but also more business owners and business executives are focused on how their supply chains, workplaces and end products can include best practices in environmental sustainability and social responsibility.” 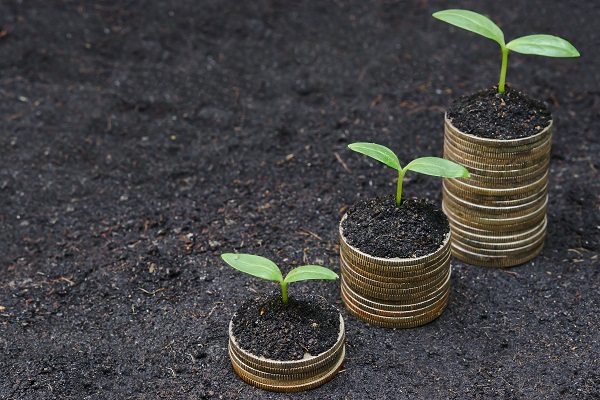 But, given the use of the term “impact investing” was unregulated, Noble said it was important investors did their research.

“There is, and always has been, a risk that some businesses will deceive the public…about their real social and environmental impact. It is up to all of us to do our homework. Sometimes this means asking tough questions before we invest, other times it means looking for certifications such as FairTrade or B-Corporation,” Noble said.

“We can never be complacent and accept things at face value. But we should always be optimistic and aspirational for the positive impact that our decisions can have in the world.”

Despite the sector’s sharp growth, more than half of the 1000 people Morgan Stanley surveyed believed there was a financial trade-off when it came to investing sustainably, a trend researchers said needed “myth-busting”. 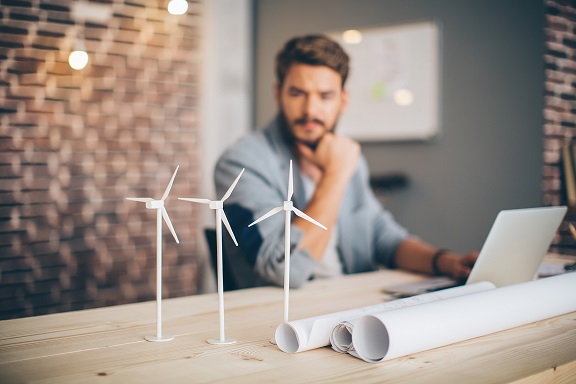 “The results showed that sustainable investments usually met, and often exceeded, the performance of traditional investments. A Harvard study in 2016 also found that firms with good ratings on sustainability issues most relevant to their industries significantly outperformed firms with poor ratings on these issues.”

Morgan Stanley’s findings backed up the findings of Campden Wealth’s Global Family Office (GFO) Report 2016, which found 61% of family offices were active impact investors, or were likely to be in the near future. The report also showed millennials—those born between 1980 and 2000—were a key catalyst for this.