The top leaders, entrepreneurs, innovators and ventures in European family business have a little extra time to be nominated for the community’s most prestigious awards. The top leaders, entrepreneurs, innovators and ventures in European family business have a little extra time to be nominated for the community’s most prestigious awards.

The submissions deadline for the European Families in Business Awards 2017 has been pushed back by one week to 17 March due to an “overwhelming response," organisers said.

“I have fielded a number of requests to extend the deadline and decided that more family businesses will be able to promote their achievements by granting requests for the extension,” CampdenFB editor and judge Nicholas Moody said this week.

The competition will be judged by a mixture of family business leaders and academics and will be presented to those ‘hidden champions’ who are doing great things for the sector.

The six categories this year are:

The sixth annual award ceremony will be held on 20 June in Prague.

Watch video and view photos of our successful 2016 awards. 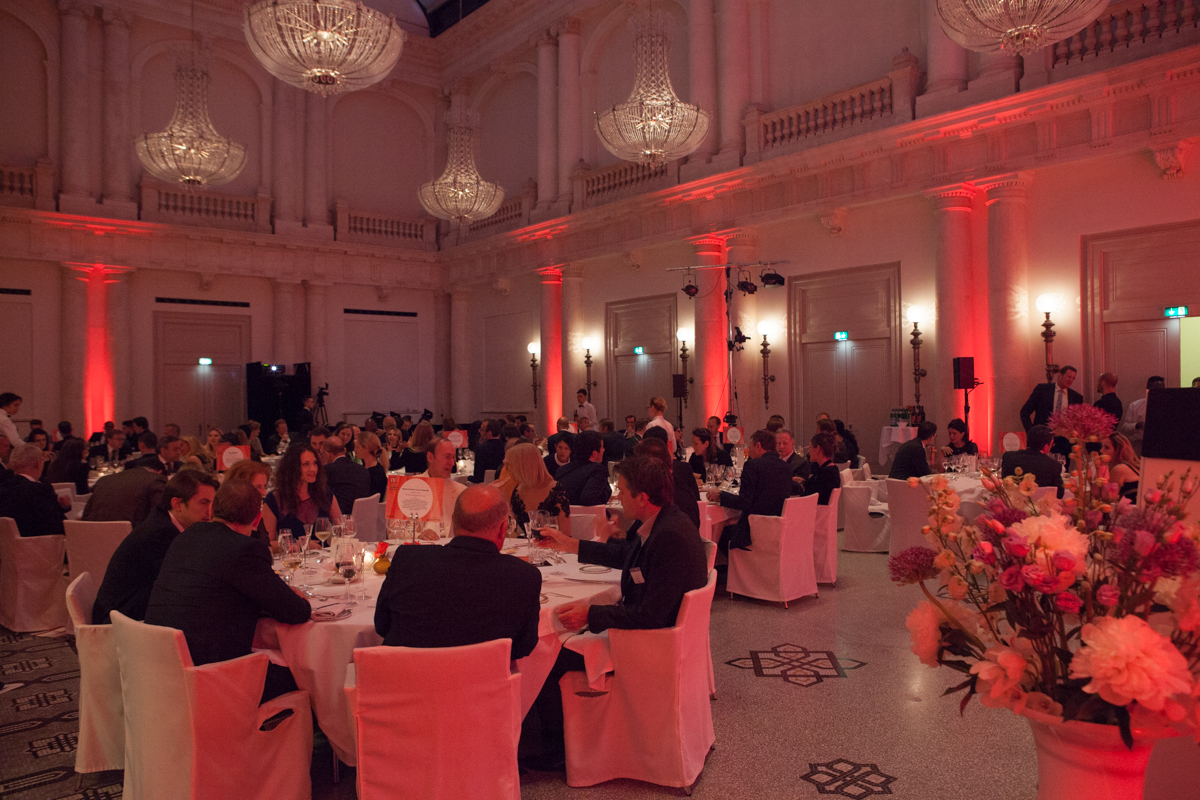 The annual revenues of nominees must exceed €100 million, the family should control at least 25% of voting rights and control needs to be in at least the second generation. The business must be headquartered in Europe.

Deputy Head Patrick Folléa said Societe Generale Private Banking was “very proud” to be a partner of the European Family in Business conference and awards for the sixth consecutive year.

“It is truly a major rendezvous for families in business across all Europe, offering both global perspective and very sincere and productive discussions on family issues. We are very much looking forward to the next edition in Prague.”

Those interested in attending the European Families in Business Conference are invited to contact Simi Sapal on (+44) 20 3763 2818 or simisapal@campdenwealth.com.

For any further information about the awards or the awards ceremony, contact (+44) 20 3763 2800 or fb@campdenwealth.com.