Classic cars as passion investments: “Rarity plus quality is what you want”

Ahead of the concours season of supercars, hypercars and classic cars, CampdenFB asks Florian Seidl, founder and president of the independent collection manager Carficiando in Germany, for his thoughts on those dream machines as passion investments. Ahead of the concours season of supercars, hypercars and classic cars, CampdenFB asks Florian Seidl, founder and president of the independent collection manager Carficiando in Germany, for his thoughts on those dream machines as passion investments.

What is the state of the classic car market at the moment?

In the last 10 years, the classic car market has been the strongest of all the alternative markets and it’s also true that in the last 12 to 16 months we have had a slightly downward or sideways market as well.

I would say that there are a variety of reasons why the market cooled down a bit and it does start with a slight recovery of interest rates, especially in the United States. It is also related that there had been a couple of people both in the States and especially England that had been starting to do a bit of short-trading on their own, like buy a Ferrari Daytona and sell it off 12-months later with 15% gain. You didn’t have to fear for income tax on that thing, so it was much better than to leave the money in liquidity in the bank. That went well for two-to-four years then probably too many people were jumping on that train and made cars appear a bit too often. In a market that lives on rarity, it raised some eyebrows.

Auction houses have a massive presence these days and they make the market for the higher volume cars, they set the market price, which is something that had never been there in the past to such an extent. And it helps a lot that all these auction results are going public online and in social media and available to everyone. That makes a kind of transparent market, which is disliked by some of the collectors and investors because you don’t always want your neighbour to know the price range of what you’ve been paying for, for good or bad. So too much transparency is not what’s helping the passion investment market.

The bad thing with the massive presence of auction houses was that the frequency of big volume auction sales was steadily going up the last few years and that makes you wonder as a client if you should wait another three or four months if another one of the cars you would like to have turns up and be a bit cheaper to get. The volume of trade is responsible in a certain way for the market not achieving the big growth numbers we had in 2013-14.

The fascination is rarity and if it appears that certain objects are quite easily available, then investors and collectors start to shy away a bit. 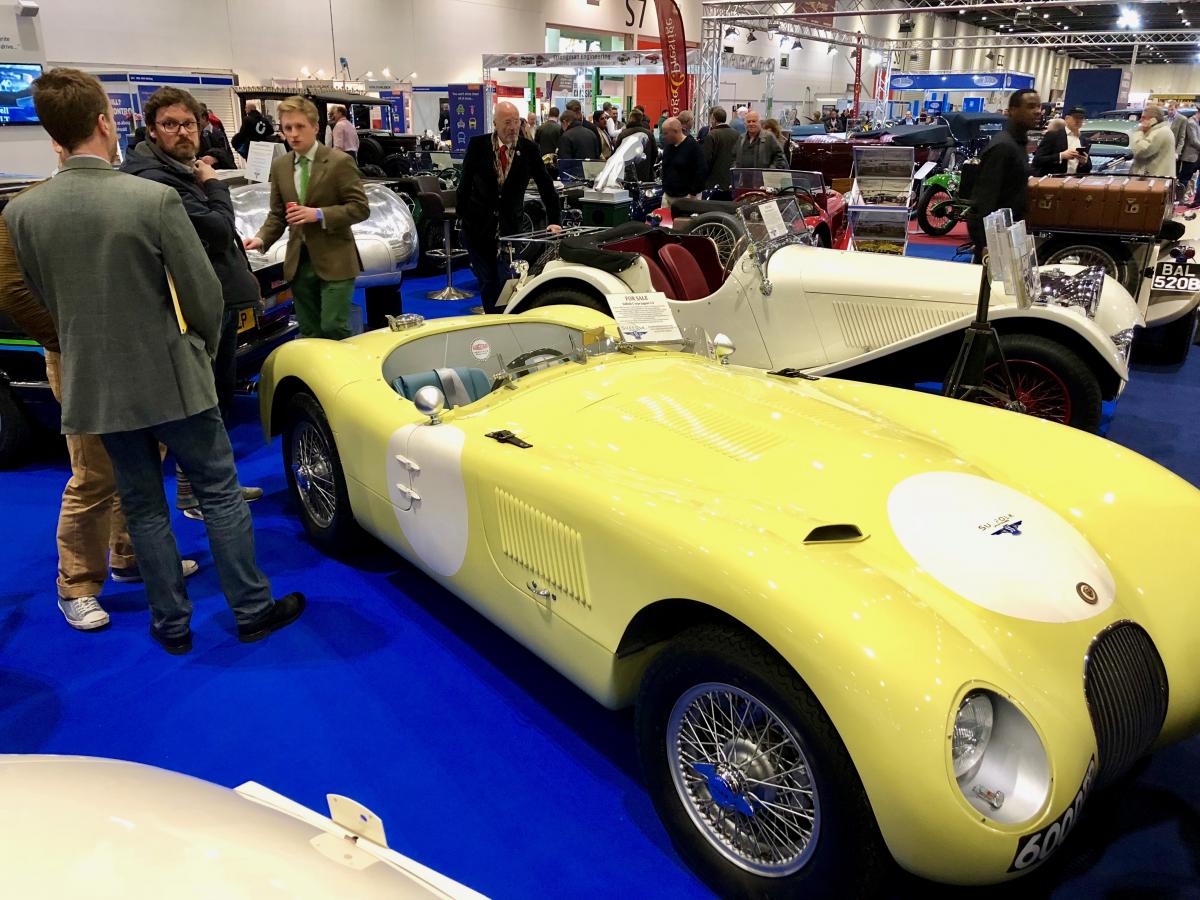 How should new passion investors begin in the classic car world?

First, get independent advice. For every model there are thousands and thousands of little particulars and you cannot know as a beginner so you have to seek independent advice. It’s what I learned from many collectors—usually they start with buying what they like, jump into the cold water, and then it takes a lot of money and time to arrive at where you wanted to be in the first place if you haven’t asked for some advice before you did it.

Second, you should decide what you would like to do with the car. Do you want to go racing, on rallies, to concours events?

If it is a pure investment and you do not intend to have the car for any kind of use, then it’s a pure mathematical and market driven decision. If your only aim is to make money out if it, you have to know the models and the specialities and, again, rarity plus quality is what you want, no matter which brand or age period.