Class action: Why philanthropists are going back to school

Education is by far the most supported philanthropic cause among family offices, according to the Global Family Office Report 2016 by Campden Wealth. Daniel Bardsley finds out why the returns on such a social impact investment can be financial, as well as feel-good Education is by far the most supported philanthropic cause among family offices, according to the Global Family Office Report 2016 by Campden Wealth. Daniel Bardsley finds out why the returns on such a social impact investment can be financial, as well as feel-good

It was early on in the Zhou Dynasty, which began around three millennia ago, that Imperial China set up its first schools. Students would study subjects such as mathematics, music and, of course, Chinese calligraphy. Other parts of the world, while often focusing on different content, also realised the importance of formal schooling. In Ancient Greece, for example, boys were often taught outdoors in small classes.

More than 2,000 years on from these early efforts, it might be expected that going to school would be something every child could look forward to. Instead, formal education provision across the world remains patchy.

A 2014 report by United Nations Educational, Scientific and Cultural Organisation (UNESCO) says 57 million children have no school to attend. Tens of millions of others are enrolled at poor-quality state institutions, starved of funds and ambition, places where even the teachers may show high rates of absenteeism. As many as a quarter of a billion of today’s 650 million children of primary school age are destined not to learn to read or write properly. 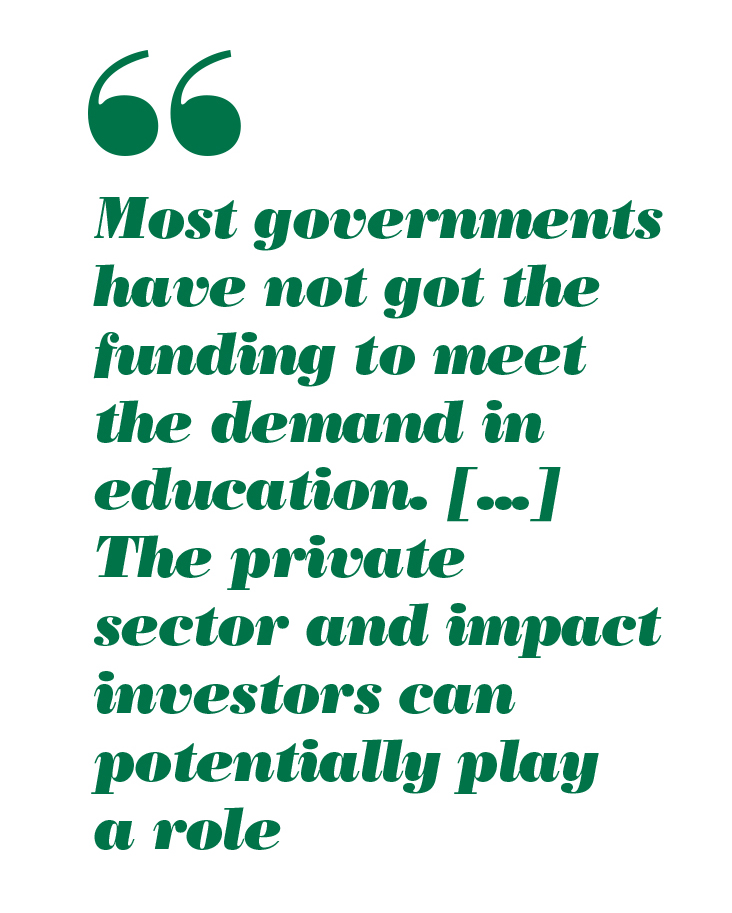 It helps to explain why countless alternative providers, including operators looking to turn a profit as well as make a positive social impact, have moved in to create schools and other education services in the developing world.

“Most governments have not got the funding to meet the demand in education,” says Peter Hinton, chief executive of Summit Development Group, which supports and advises impact investors and African banks looking to provide finance to small and medium-sized enterprises, including low-cost schools.

“The private sector and impact investors can potentially play a role.” 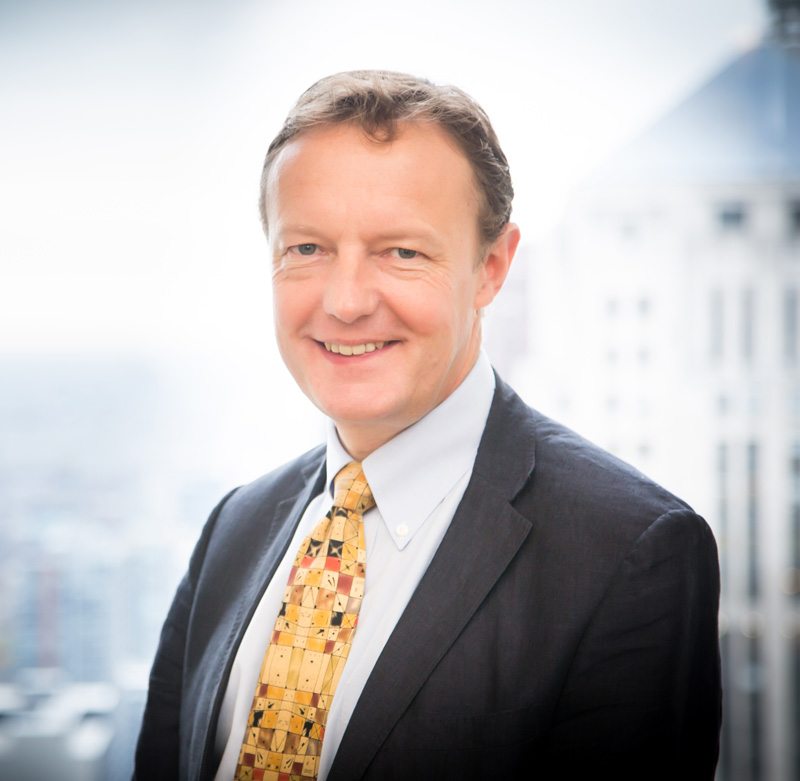 Some analysts have suggested, however, that generating profits can be problematic when operating low-cost schools aimed at the most disadvantaged, whose capacity for paying for education is limited.

It is easier to generate financial returns with schools targeted at the middle and upper classes, but in such cases the perceived social impact is less.

With impact investing said to account for a “tiny” share of the education market—several billion dollars out of a global education spend of $2.5 trillion—the challenge, the report indicated, was bridging the gap between “impact first” and “financial first” investments so that social impact could be achieved at the same time as positive financial results—the double bottom line.

Family offices have great potential to effect change in education, given that 32% of respondents to the Global Family Office Report 2016 are either somewhat or highly active in impact investing. On average each family office invests 2.5% of their assets under management per year into philanthropic projects. 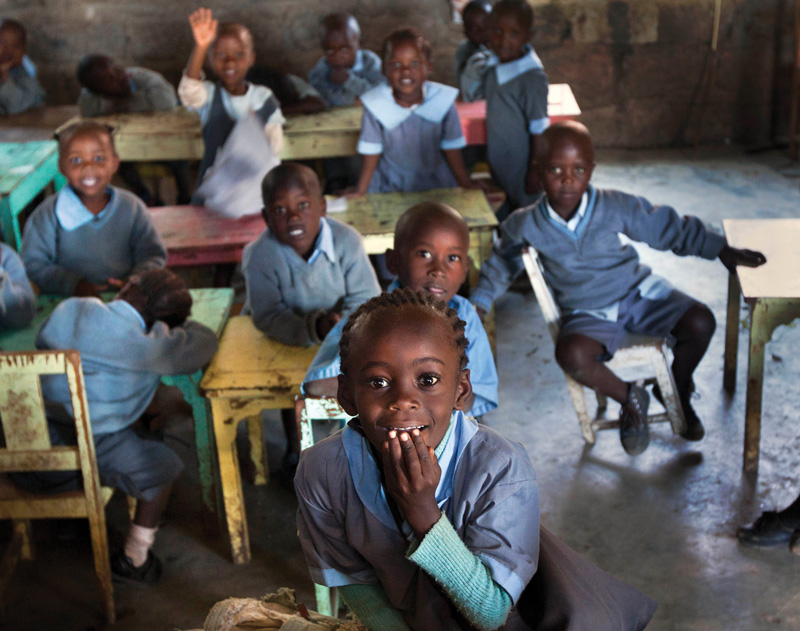 Certainly the problem is not a lack of demand: some parents will spend as much as 50% or 60% of their disposable income on their children’s education, says Liesbet Peeters, D. Capital Partners’ managing partner. No wonder, given that each year of secondary school is said to improve earnings by as much as a quarter.

One strategy to make institutions more affordable to the poorest families, and so maximise those schools’ social impact, is to vary fees according to the ability of parents to pay: in effect, the better-off parents subsidise the tuition of children from poorer backgrounds. Peeters highlights Kenyan schools that have adopted such a model.

“They allocate 10% of their slots for low-income-tier students,” she says.

“Their fees are lower than other parents pay. That would be a blended revenue model.”

In a similar vein, premium schools can subsidise those aimed at poorer communities.

Hinton, who is also researching a doctorate in education impact investing in Africa at the University of Oxford, has seen many affordable schools that have succeeded financially. He cites examples in the Nigerian city Lagos, where some low-cost schools have been operating for as long as a decade or more and do not depend on grants. Often set up by female entrepreneurs, “they’re profitable and they want to expand”, but can struggle to attract finance, he says.

“Much of the finance provided by the commercial sector at the moment in these countries is often unavailable. These low-cost schools … have not got collateral and are operating on very low margins.” 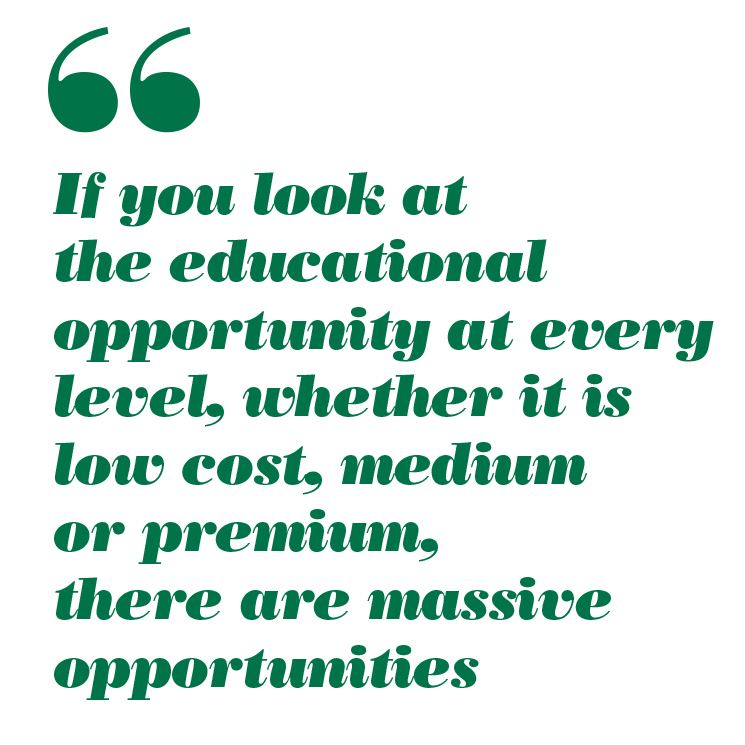 There are multiple reasons why education should offer significant financial upsides, according to Riaz Currimjee, founding partner of Surya Capital Management, which is headquartered in Mauritius but also has offices in London and Tanzania. The organisation is evaluating potential education investments in Africa.

Currimjee cites recurring revenues—a child will typically be at a school for many years—and the fact that fees are usually paid upfront. 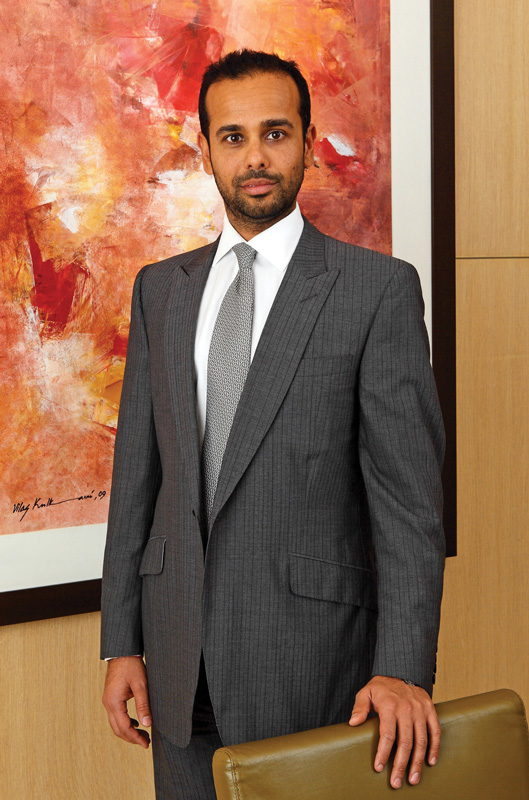 “If you look at the educational opportunity at every level, whether it is low cost, medium or premium, there are massive opportunities,” he says.

The sector also presents pitfalls, however, with Hinton warning it is more than just providing finance.

“You have to address the quality of education side and … ideally become licensed and regulated,” he says.

This issue is highlighted by the controversies that have surrounded probably the highest-profile chain of for-profit schools in the developing world, the Bridge International Academies.

This network launched its first school in Nairobi in 2009 and now has well over 400 nursery and primary schools in several African countries with a collective roll call of more than 100,000 pupils. This year the organisation, which numbers Microsoft’s Bill Gates and Facebook’s Mark Zuckerberg among its financial backers, began operations in India. Within a decade it hopes to have operations that stretch across a dozen nations.

Lessons are given by teachers using tablet computers and the organisation states its average monthly fee is $6.

While Bridge has won a clutch of awards and achieves results claimed to be above national averages, it has proved deeply controversial. The teaching methods have been described as encouraging rote or even robotic learning, while in Uganda the company faced calls this year for the closure of its schools from that country’s ministry of education, which cited concerns over, among other things, the lack of qualifications held by teachers and poor sanitation.

Peeters from D. Capital Partners’ suggests problems of the kind Bridge has faced can be avoided by aligning with key stakeholders—typically the relevant ministry of education and national curriculum. Bridge has tended to operate outside of local structures, using instead a model that it replicates across national borders.

“You can bring change within that system, but it needs to happen in a very inclusive kind of way,” says Peeters.

It is perhaps no surprise that controversies have erupted. Education impact investing is “such a nascent area”, says Gayle Peterson, co-founder and senior managing director of Partners for Change, a social impact consultancy with a presence in Minneapolis, Chicago, Nashville, and Oxford.

“You are not going to have any hard-and-fast success; I think there are things that are evolving,” says Peterson.

“There are some big issues: what, for example, is the role of government to provide quality education to all and what is the role of the private sector in providing a just, free educational system.

“If you believe public education is corrupt and inadequate, you are going to be driven to find alternatives. It is not necessarily a bad thing.”

But it is a question, she says, of “being cautionary”.

Although education impact investing is typically seen as being focused on the least well-off, some argue that providing good schools for the middle classes is also impactful.

“In a growing economy, you need to educate people at every level,” says Surya Capital Management’s Currimjee.

“The rich people in these countries can and do send their kids to Rugby, Harrow and Eton, in the UK. They will get the best education anywhere in the world. But what about the growing middle classes—the doctors, the lawyers?

“These kids are going to be the next generation of local chief executives and local professionals. Providing them with a better education has a multiplier effect.” 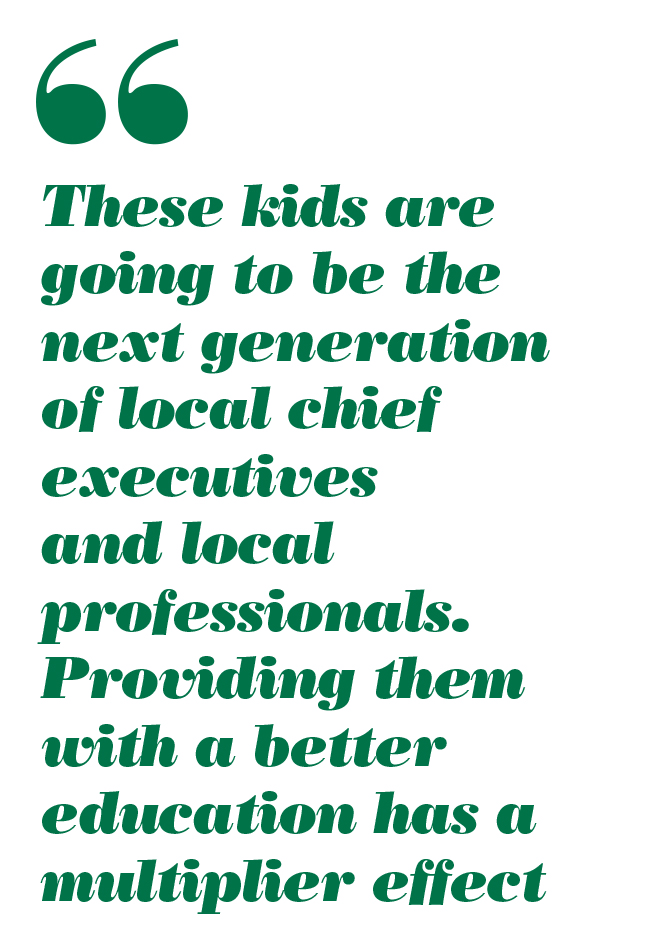 Nor do they need education impact investing to necessarily involve the developing world; innovative services in the developed world too may be seen as having social benefits.

Fergus Lyon, a professor of enterprise and organisations at Middlesex University London, cites the London Early Years Foundation as an example. The foundation, which runs 38 nurseries and can trace its roots back a century, has in the past decade become a self-sustaining social enterprise.

As Lyon puts it, the foundation demonstrates that it is possible to have “the social impact as well as being financially sustainable”.

“That comes down to them offering a brilliant nursery quality, but looking at how they can do that while working with some of the more deprived communities.”

Lyon adds that the foundation uses a cross-subsidy model, which is also seen in the developing world.

While there are many examples of education offering good financial and societal returns, experts caution that instant returns should not be expected.

“What it needs is patient finance, patient capital,” concludes Hinton.