More resilient first-generation wealth holders in China, lagging behind global peers in formalising their inheritance plans, are opening family offices to train and support their solitary “ill-equipped” next generation successors in wealth preservation, investments and philanthropy. More resilient first-generation wealth holders in China, lagging behind global peers in formalising their inheritance plans, are opening family offices to train and support their solitary “ill-equipped” next generation successors in wealth preservation, investments and philanthropy.

New research by Campden Wealth also revealed China’s rapidly expanding and maturing family office space defied the Covid-19 pandemic by returning an average of 35% for direct private equity and 28% for equities over the past 12 months. Considerable upswings from the previous year’s performance figures of 19% and 13%, respectively. 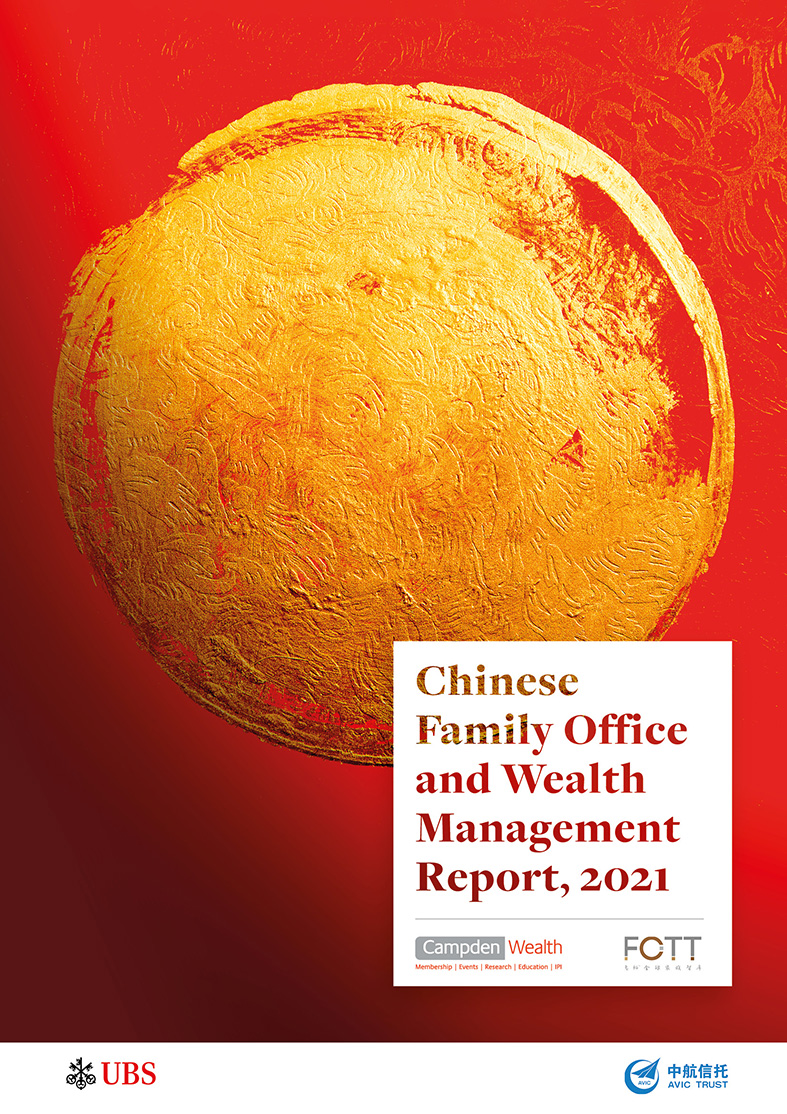 = The main reason for setting up or joining a family office was the hope to successfully plan and execute wealth succession (49%), followed by seeking investment tools (27%) and the desire to have both trading and investment platforms (22%).

= When choosing a financial service provider, almost all respondents listed trust and reputation as the most important criteria (both 98%). 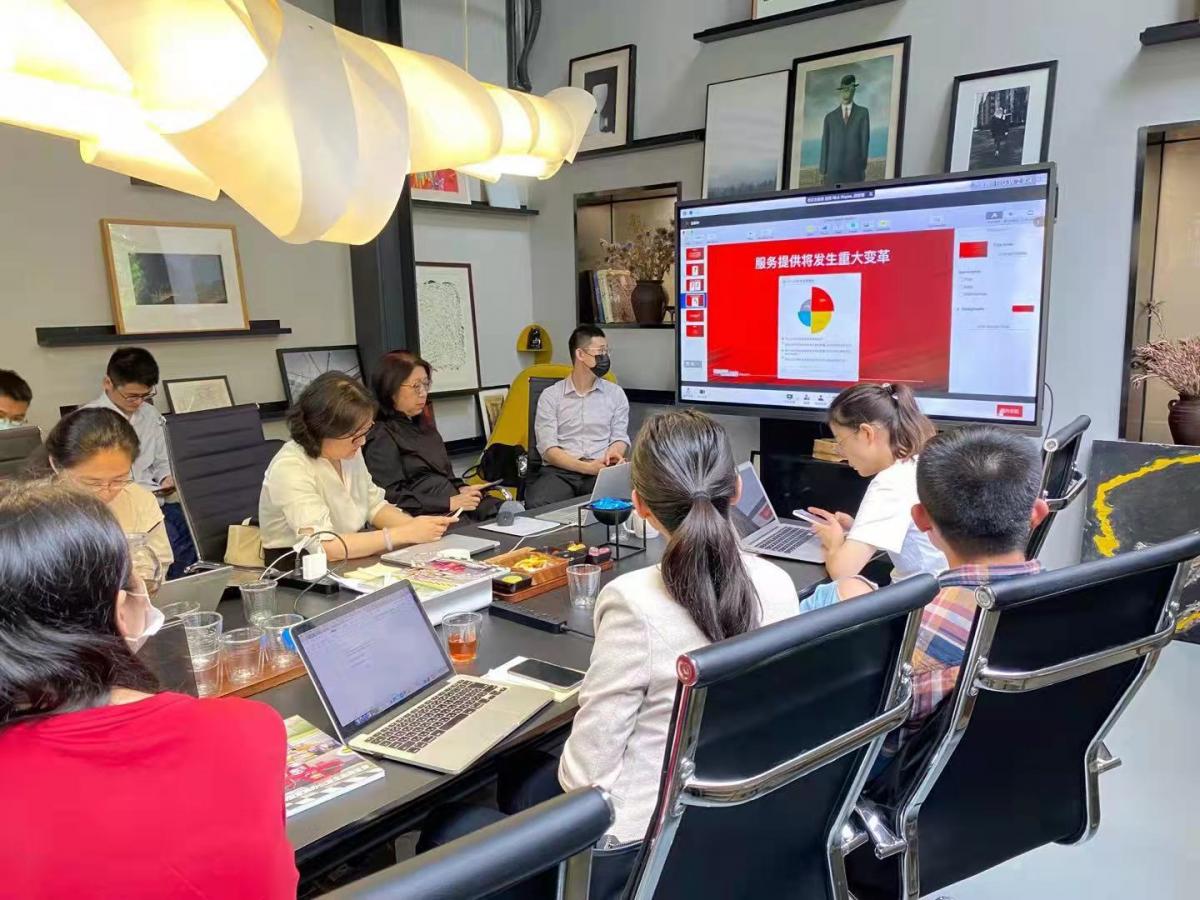 = The most used governance structures for family offices were investment objectives/guidelines (28%), risk management and asset protection (25%). Only 13% of respondents adopted the method of declaration.

= Almost all (90%) of respondents said the most important challenges facing family offices were related to legal requirements and compliance, followed by creating investment returns to protect wealth (81%) and recruiting external talents (62%) or finding experienced Service providers (60%). 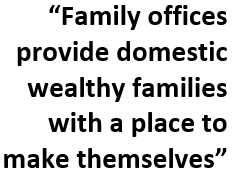 Fan Xiaoman, the founder of FOTT, said China’s wealth holders were not only successful in responding to the economic chaos caused by the epidemic, but also made progress in adapting to increasingly mature global wealth management trends.

“Family offices provide domestic wealthy families with a place to make themselves,” she said.

“This generation and future generations learn the skills of maintaining and increasing family wealth. Especially for Chinese families, they are faced with the challenge of safely passing on the wealth of the first generation to the next generation.

“Among the families surveyed in this study, only 39% have an inheritance plan, while the global average is 54%.”

Xiaoman said, in addition to using their family office as an investment tool, families should also make the family office play a role in the succession plan and let the family wealth and spirit be passed.

“The family is facing the issue of wealth inheritance,” she said.

“Both our daily experience and research reports show that Chinese wealthy people are more and more interested in family offices. We believe this will bring huge opportunities to wealth management institutions like UBS. Through in-depth research on the status quo of family offices in China, we hope to better understand the needs of our customers and escort their wealth.” 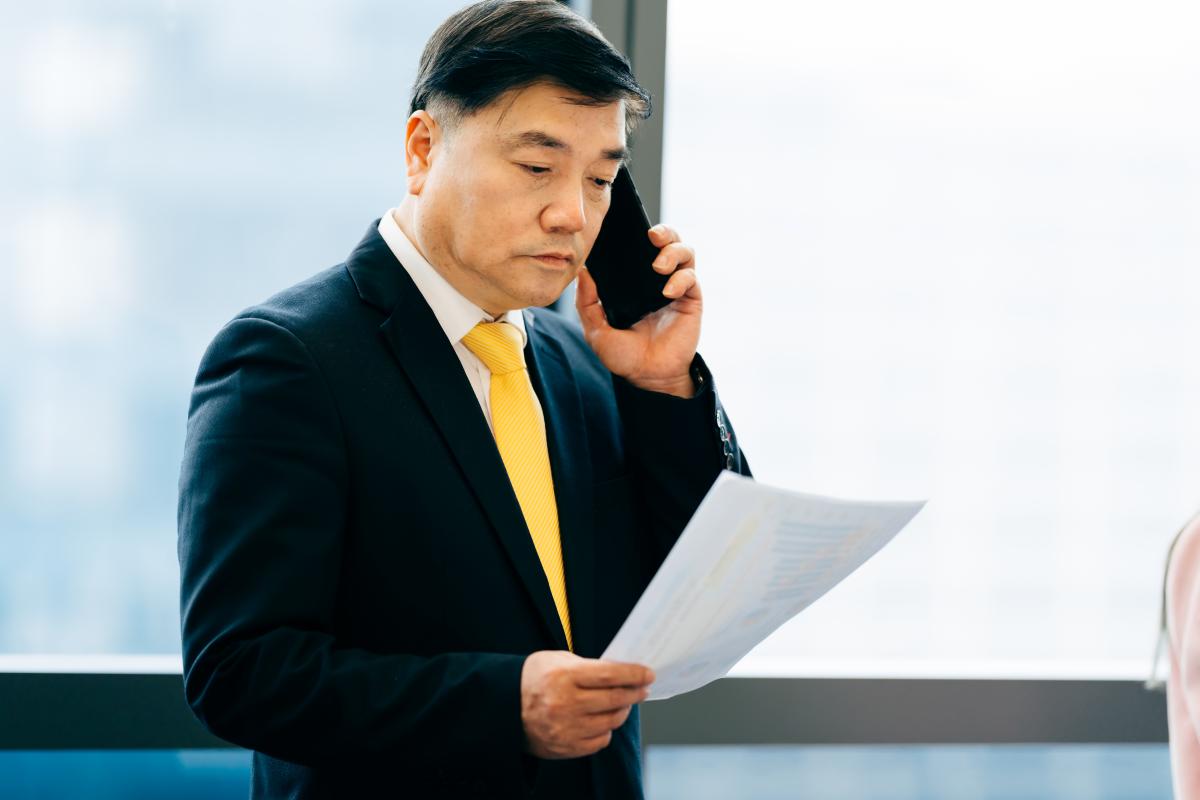 “Campden Wealth will provide in-depth analysis of succession planning, share the benchmarks of Chinese families relative to global families, and insights into key factors that need to be considered when setting up a family office.”

The importance of written succession plans and preparing the next generation
European Family Office Report: Uncertain times lead to certain measures with an increased focus on private equity
Family Business leadership: lessons learned
How freedom from wealth as you age can open a new world of possibilities
Suffering from a talent shortage? Move to skills-led organisation design