China’s billionaire business families are setting up their own family offices at a phenomenal rate as ageing principals shift their priorities from wealth creation to preservation and succession. China’s billionaire business families are setting up their own family offices at a phenomenal rate as ageing principals shift their priorities from wealth creation to preservation and succession.

More than three-quarters of Chinese families surveyed by Campden Wealth said they either established or joined a family office after 2010. In the last six years, interest has been growing, and almost one-third reported they began using family office services in either 2018 (13%) or in the first eight months of 2019 (18%). 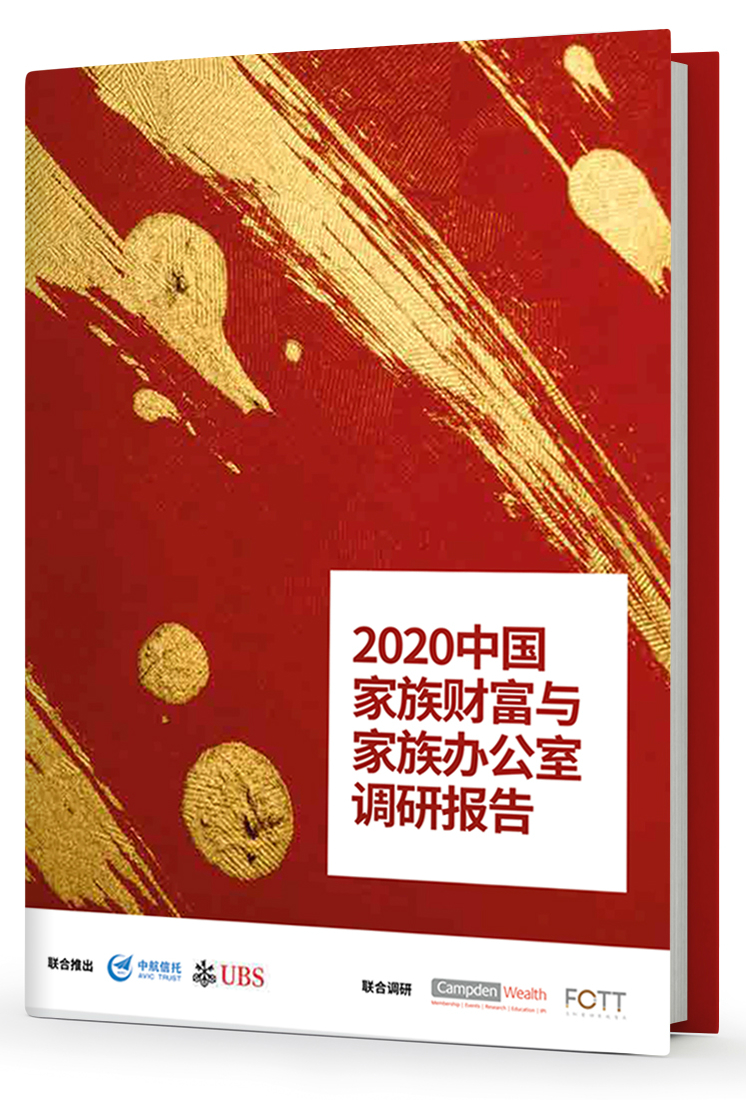 These insights and more into the opaque ultra-wealthy Chinese family office space were revealed in the new ground-breaking Chinese Family Office and Wealth Management Report 2020. Launched in Beijing this week, the agenda-setting research was produced by Campden Wealth in collaboration with FOTT and in partnership with UBS and AVIC Trust in its production and distribution.

The study answers the growing demand for robust and reliable information on a range of topics, from Chinese family office operations and the use of external service providers, to investments and performance, and the transition of wealth between generations.

The Chinese family office arena has been growing and maturing rapidly, buoyed by 40 years of extraordinary economic growth and the monetisation of assets, in turn leading to a sharp rise in the number of ultra-high net worth individuals, the report said. The average net wealth of families in study was RMB 6.5 billion ($943 million) while the average assets under management of family offices was RMB 4.2 billion ($604 million). 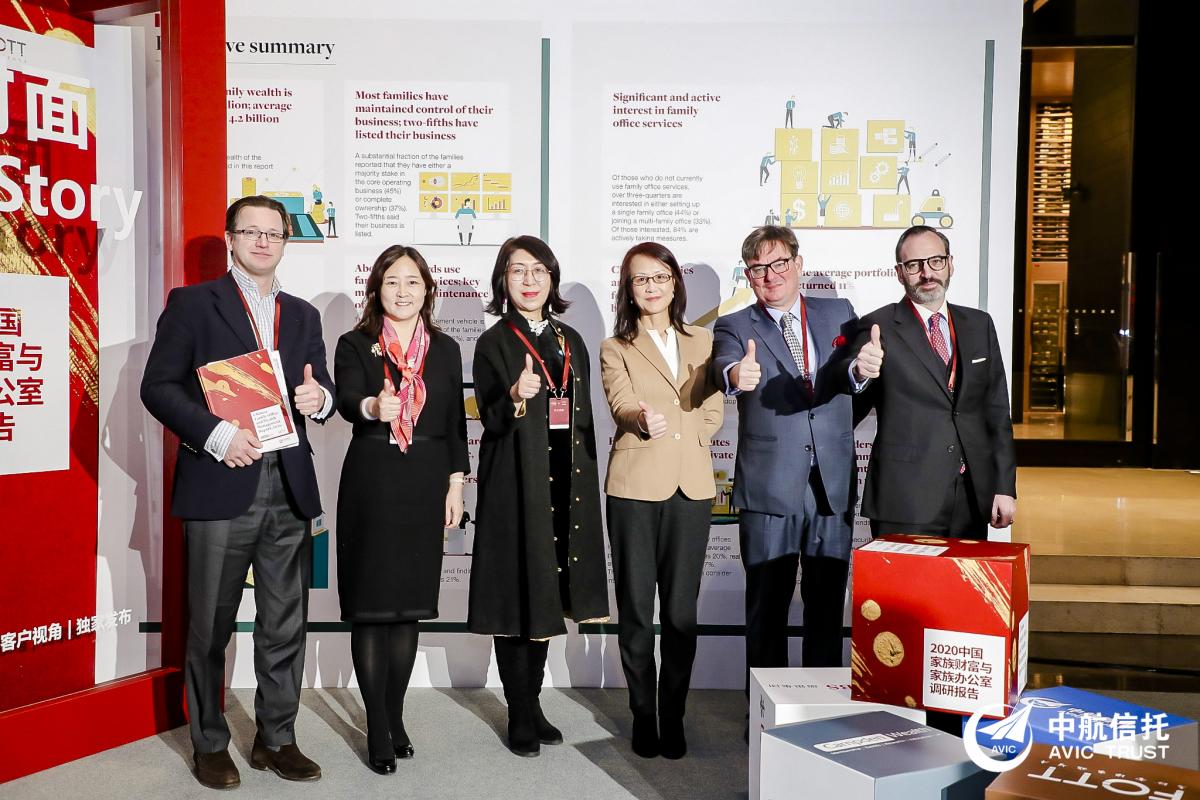 The most common wealth management vehicle was a single family office for 30% of the families. Some 16% used a commercial multi family office, another 16% opted for a private multi-family office while 9% chose a hybrid family office.

Almost half (47%) of families told Campden researchers their aim in establishing or joining a family office was to maintain their family wealth. The report found that Chinese wealth-creating family principals were, on average, entering their mid-50s and protecting, transferring and dividing their fortunes was becoming an important consideration.

Some Chinese families told Campden Wealth the drive towards structure and organisation in wealth management was also a consequence of more modest investment yields over the past few years. The investment experience they had accumulated over the past 15 years encouraged them to seek greater control over their wealth and more personalised services. They only had to look as far as Hong Kong and Taiwan to see how family offices could suit their purposes.