Bridging the digital divide: How next gens can help their family business get online When John Winning wanted to start selling washing machines, refrigerators and other whiteware online, his father, who oversaw the family’s Winning Appliances retail operation in Australia, was less than enthusiastic.

The elder Winning “didn’t believe in online”, according to his son, a fourth-generation member of the family business.

Then aged 21, John Winning Jr was not to be put off. To him, going online was the “obvious” move: prospective buyers were coming into the company’s showrooms and selecting appliances according to on-paper specifications – dimensions, capacity and the like – so they could just as easily choose using a website.
“Customers were on social media. They were saying, ‘Our fridge has broken, who recommends a good one to buy?’” adds Winning. 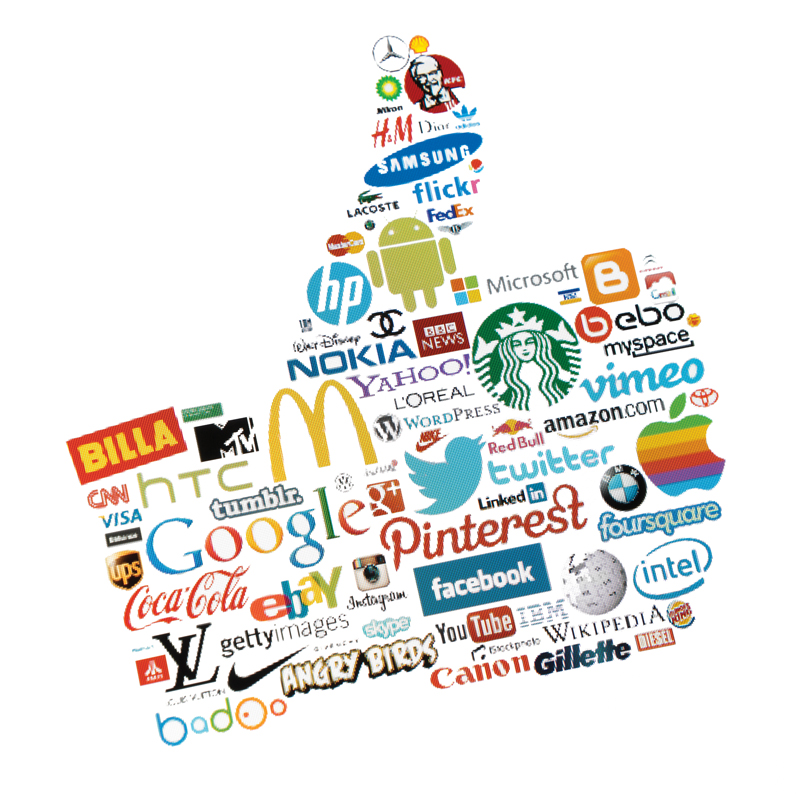 Family businesses are today clicking on to the importance of digital innovation – a report released last year by PwC revealed 72% recognise they will have to adapt the way they operate in order to fully exploit digital opportunities, and 43% recognise they need to attract the right talent to do that. The talent gap is an obvious area for younger family members to step up and prove themselves. Consider the career trajectory of Advance Publications third-gen Steve Newhouse. Now in his 50s, he first understood the potential of digital in the early 1990s, telling Nieman Journalism Lab in an interview last year that he got involved because no one else in the family business cared or wanted to pursue it. Jump ahead to today and Newhouse is chairman of the digital division of the multi-billion dollar publishing business – an empire that includes Vogue, Wired and GQ among its titles, but also recent website acquisitions such as fashion blog The Sartorialist and networking website Reddit.

“Younger people tend to be digital natives – they text their mates, they’re on Facebook. Because of that they realise the value of social media and digital technology,” says Jim Stevenson, founder and managing director of London-based digital growth consultancy Bletchley Group. “You find a lot of people, more executives in their late 50s and 60s, they fall into the category of not being very digital at all.”

These contrasting approaches are perhaps unsurprising given that earlier generations often focused on investing in bricks and mortar, while later ones have tended to put their faith in IT and the web.

Despite his reservations, the elder Winning offered financial backing to his son’s online appliance business – but insisted the family name was not used in case the venture fell flat. Armed with an AUD$50,000 (€33,960) loan in 2005 Winning Jr created Appliances Online and began the search for customers. It was to be a turning point for the century-old family business that started out selling horse and carriage parts. Appliances Online is now rated as Australia’s largest online appliances retailer and is part of an operation that turns over AUD$400 million a year. “We were the first to sell white goods on the internet. It was clearly better than what the competition was doing,” Winning Jr says.

The transformations digital brought to the Winnings are replicated in family businesses across industries as they consider opening online sales channels, marketing themselves online, distributing products using digital technology and adopting other new ways of doing business in the digital age.

“While you could liken it to other ‘revolutions’, the speed of change makes it significant for family businesses if they are to capture the opportunities.”

They must, Steinbrecher suggests, adapt to these new hybrid industries, ways of collaboration and tools to innovate and develop new markets. 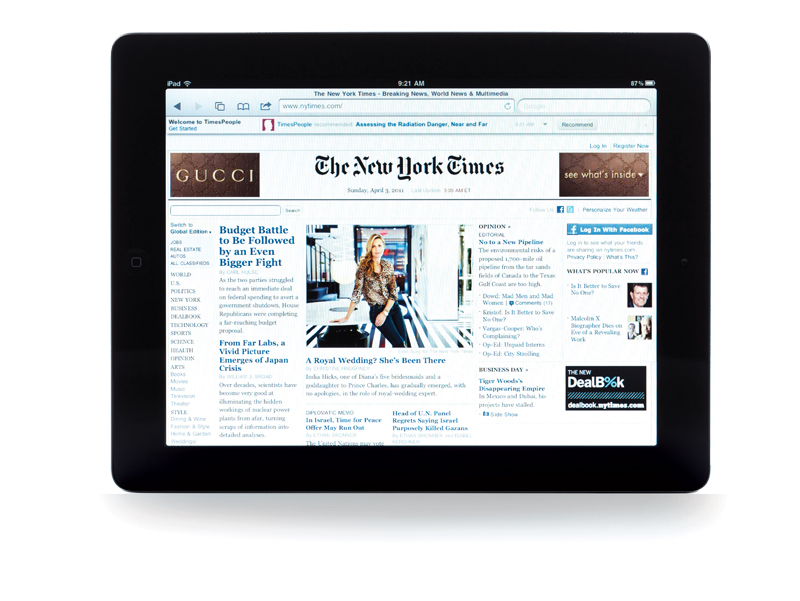 Take for instance the recommendations put forward by The New York Times fifth-gen Arthur Gregg Sulzberger who led a digital innovation report, which aimed to address the traditional rag’s comparatively low online reader engagement. Leaked online last year, the report’s findings included that rival titles were re-packaging the Times’ stories and attracting many more hits, visits to its homepage were dropping significantly as readers found their way to the site through social media, and that some archive content was piquing readers’ interest long after its original publication – the website wasn’t just a purveyor of news, but a library too. The full 97-page report received a huge amount of media coverage, with some analysts describing it as a game-changer. Sulzberger has since been promoted to senior editor of strategy at the newspaper.

“Some families will have deep emotional ties to their core businesses and may be slower to embrace the new opportunities and let go of businesses that are not fit for a digital world,” says Steinbrecher.

But Stevenson says the key is “showing the results [digital] achieves”.

“It’s far easier to … show the value of something [by] taking a competitor business or another business that’s doing well [and] show the way they’ve done it,” he says.

Cristina Stenbeck, the third-generation head of the Swedish investment house Kinnevik, was certainly able to leverage family control to good effect. She was just 24 when, in 2002, her famously high-living father, Jan Stenbeck, died aged 59, after turning his own father Hugo’s paper and pulp company into a telecoms and media giant. 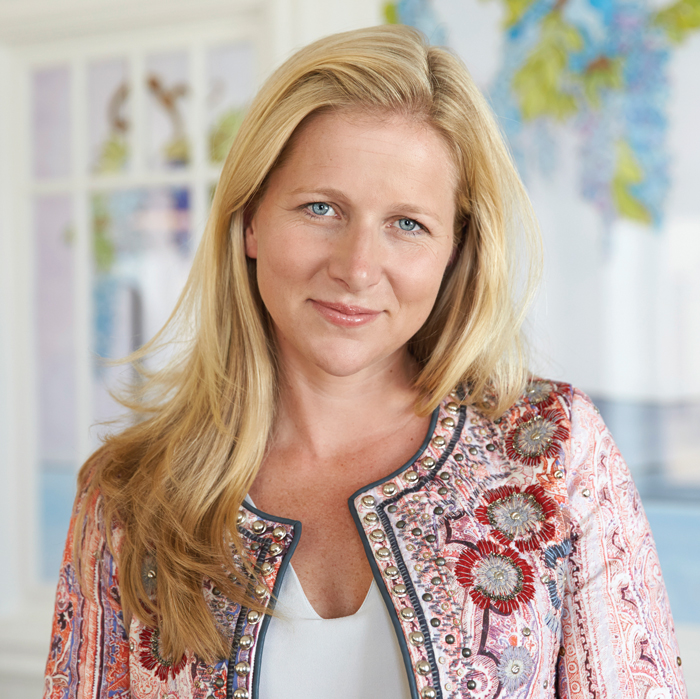 “They started to focus on e-commerce. They didn’t go all in, but they sold more traditional companies,” says Stefan Lundell, a reporter with the Stockholm-based newspaper Dagens Industri who has written extensively about Kinnevik. “She sacked a lot of the old men, 50 years plus, and took in a new management … Then she did this big strategic step and said, ‘OK, look at three or four sectors,’” Stenbeck made heavy investments in the likes of Germany’s Rocket Internet, a brazen venture capital group known for successfully aping its competitors’ strategies in new markets. A host of other listed and unlisted companies using digital technology are now included in Kinnevik’s portfolio.

Ultimately, Lundell believes Stenbeck’s focus on digital will be successful, not least because it is focused on the long-term. “I don’t think she cares a lot about the stock price, if it goes up 5% or down 5% in the next month,” he says.

“OK there’s a lot of bubbles in some of the companies [invested in], but if you say in 10, 20 or 40 years, it’s obviously the right decision to go, not all in, but [to put] a lot of money in the e-commerce sector.”

Retail and media are already being hugely disrupted by digital, but other industries are just on the cusp of change. Take for instance healthcare – Apollo Healthcare second-gen Sangita Reddy originally wanted to pursue a career in medicine, but instead joined the Indian healthcare business and today spearheads advancements in e-health, telemedicine and mobile health. Her work has seen her elected to the World Economic Forum’s council for digital health, and advising the Indian government’s Department of Science and Technology. 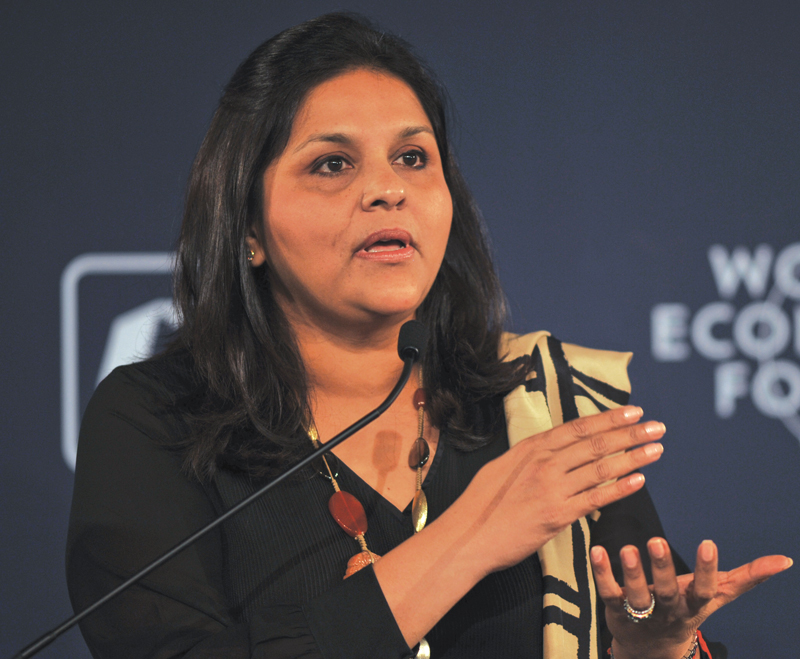 Digital success stories are not hard to find. But some caution against following the latest trends without careful research.

Many digital natives, says Jim Stevenson, “recognise the value” of digital but are sometimes “not sure how to monetise it”.

Nearly a decade in from launching his online retail operation, Winning agrees there is a danger of adopting “technology for the sake of technology”. He recommends analysing the strategy and ideas of the competition and “do something better”. “Our best [success] has been where we’ve been a second stage adopter and we’ve tried to leapfrog them,” says Winning.

Given the apparent need to balance digital innovation with caution, the advice of Alfredo De Massis, chair professor of family business and director of the Centre for Family Business at Lancaster University in the United Kingdom, seems appropriate. “In the family business, everything is a balance [between] innovation and tradition,” he says, and suggests “positive collaboration” between the experience of older generations and the desire of younger generations to push technological boundaries. This avoids a “source of conflict” with older generations who are concerned with preserving the status quo.

A useful strategy, says Niall MacKenzie, lecturer in the Hunter Centre for Entrepreneurship at the University of Strathclyde Business School in the United Kingdom, is to put a next-gen in charge of a particular function, such as marketing, where digital technology can be exploited fully.

“Often it’s change according to the needs and wants of the new people coming in,” he says.

This can ensure harmony within the business – while also not missing the boat when it comes to digital.”