New regulations driving greater transparency around beneficial ownership are being set up throughout Europe, spearheaded by Great Britain Before David Cameron’s leadership was overshadowed by Britain’s infamous vote to exit from the European Union, he had notched up another notable first: pushing the United Kingdom to become the first G20 country to set up a publicly accessible register of beneficial ownership.

From 30 June 2016, companies’ annual returns – in future to be known as “confirmation statements” to the UK’s Companies House, must contain beneficial ownership details. These details essentially identify the ultimate human owners of previously opaque shell companies. Both limited liability partnerships and Societas Europaea will also be required to report on the people who own or control their businesses.

The register is also referred to as the Persons with Significant Control register and it is expected to affect about 2.5 million companies and partnerships. The information it contains will become publicly available via a company search from June 2016, provided that the member of public searching has a “proper purpose”, although commentary suggests access is currently unrestricted, subject to further clarification by the UK government. 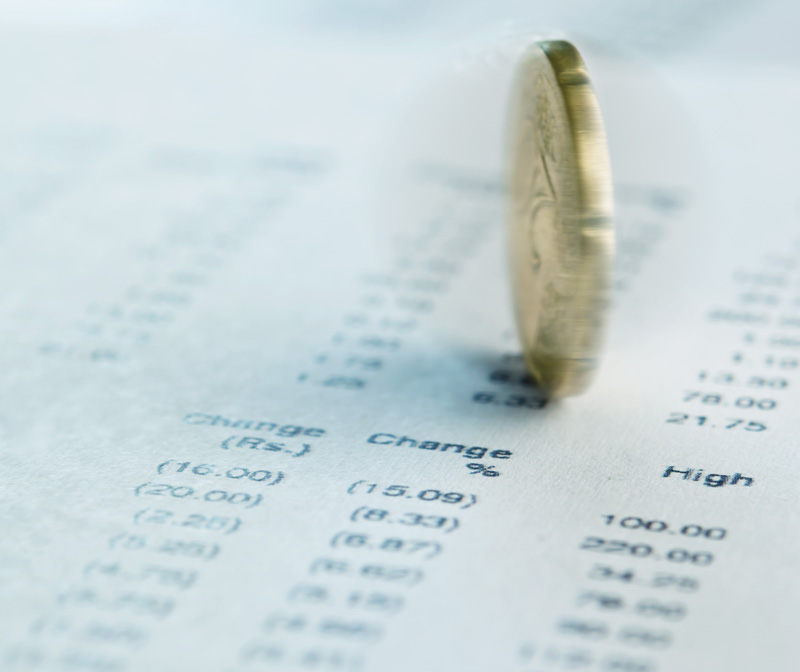 Emily Deane, technical counsel at the Society of Trust and Estate Practitioners (STEP), says: “Companies must stay on top of any changes to registered information that they would be reasonably expected to know and there will be criminal sanctions for anyone who fails to comply which is punishable by fine and/or imprisonment.”

Annis Lampard, tax director at Deloitte, notes: “The UK declared its corporate register will be publicly available in most situations, and has urged its Crown Dependencies and Overseas Territories to keep similar registers.

“These policies are clearly connected to a wider, international concern at government levels about tax transparency in a global society.”

The register defines a beneficial owner as an individual who owns or controls more than 25% of a UK company either through direct or indirect shareholdings. This type of control includes, but is not limited to, the ability to appoint and/or remove directors. Beneficial owners must disclose these interests whether they reside in the UK or elsewhere.

The legislation applies to all UK incorporated companies, including limited liability partnerships, as well as individuals who hold a UK company through an overseas holding company. They will be obliged to register unless they hold a minority interest, in which case they will be exempt.

Individuals who control the activities of a trust will also need to be recorded as the beneficial owners of that company, where 25% of a company’s shares or voting rights are held in a trust, or where a trust arrangement provides an individual or individuals with control over the company or its management.

This will usually require the trust to register the names of the settlor, beneficiary, or protector of the trust, although it is unlikely that the beneficiaries would be exercising any control over the trust. A protector may be registered depending on the amount of control that they exercise; if they have the ability to appoint and remove trustees they are considered to have significant control.

However, there remain several uncertainties. Family businesses will be concerned about the impact on their company and its confidentiality due to their business interests and wealth becoming public.

And the UK Department for Business, Innovation, and Skills is also consulting on a beneficial ownership register for foreign companies who buy UK land or property, or who bid for public procurement contracts. It remains to be seen how the government intends to act in this area.

Deane at STEP comments: “It is clear that there is a strong consensus for greater transparency of beneficial ownership largely due to the notable abuse of shell companies on and offshore.

“Primarily, the hope is that the register will make it more difficult, risky, and costly for criminals to transfer assets across borders and hide ownership of assets anonymously.

“The Fourth EU Anti-Money Laundering Directive will soon be introducing corporate registers that will be publicly available to those with a ‘legitimate interest’ in the hope that corporate transparency will also mitigate and deter criminal activity.”

In addition, after the recent publicity around papers of the Panama law firm Mossack Fonseca, the UK, France, Germany, Spain and Italy declared they are to automatically exchange their beneficial ownership registers with each other. In April, Her Majesty’s Treasury announced that a further 20 countries were now also committed to this, including the Isle of Man and Gibraltar.

Lampard at Deloitte says it would be reasonable to expect this automatic information sharing will grow, “and also that jurisdictions may decide to expand the scope or number of their beneficial ownership registers.

“More broadly, the fact that the definition of beneficial ownership for the UK corporate register goes beyond the standard tax definition, could lead to further enquiries by HM Revenue and Customs.

“Overall this is a rapidly changing area and one where we are likely to see the current policies expand.”