Western and Middle East family investors should be prepared to engage families in Asia and China as a new generation of globalised next-gens take ownership from their ageing founders in the coming decade. Western and Middle East family investors should be prepared to engage families in Asia and China as a new generation of globalised next-gens take ownership from their ageing founders in the coming decade.

This was among the insights heard by international family business principals and significant investors when they attended the East Meets West Discovery Seminar, the second annual private event hosted by Campden Wealth in London yesterday.

Nick Hayward, seminar chairman and regional director for Asia-Pacific at Campden Wealth, said there was recognition among seminar speakers that a change was coming to Asia. The average age of the top 20 tycoons in Asia was 86 and they were renowned for never selling their empires. However, the transfer of ownership, control and influence had already begun to the next generation of globalised Ivy League-educated Asians, who have worked in global financial services and possibly Silicon Valley.

“For families who have yet to get exposure to the region, there will be all sorts of opportunities that have not been available because the current patriarchs and matriarchs simply would not do business with anyone they don’t know. 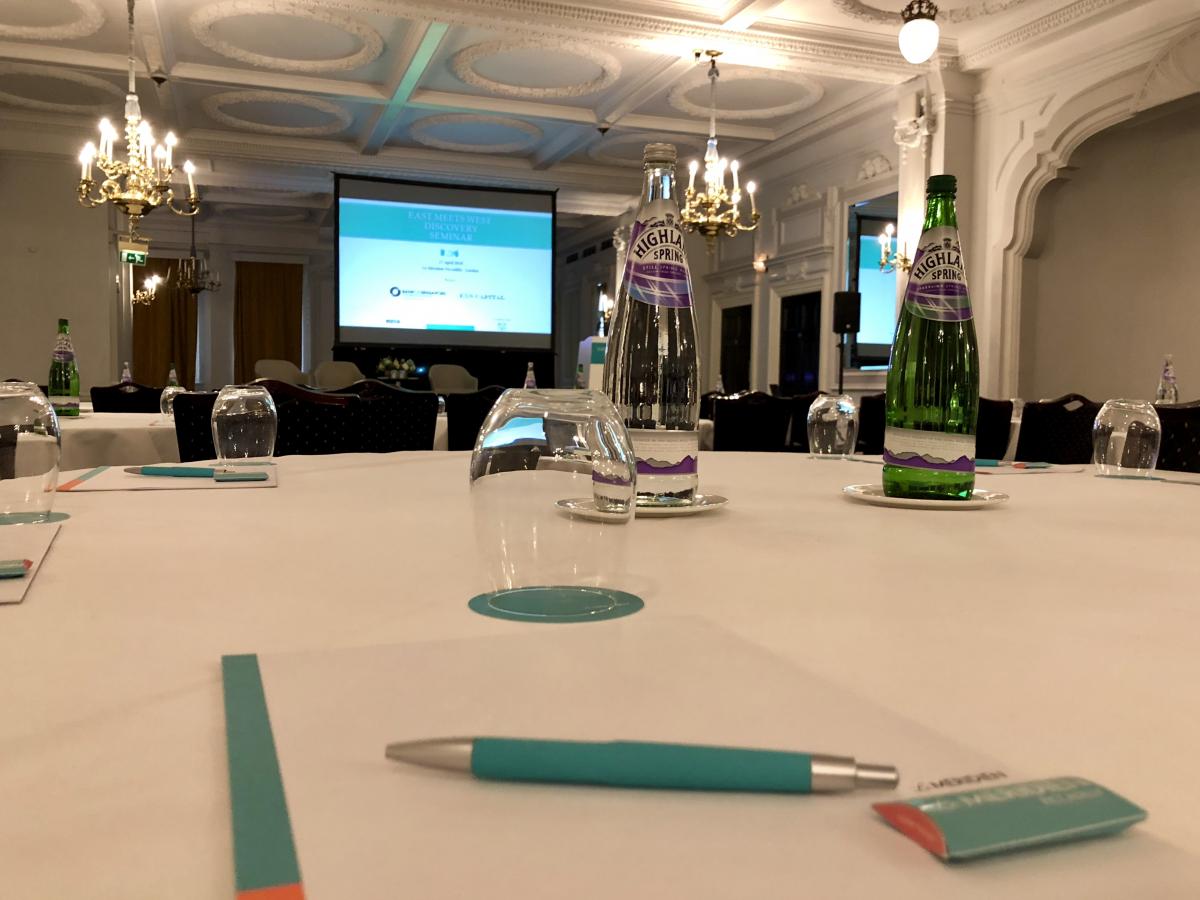 Boots on the ground

Another consistent message that ran throughout the seminar was that if European, North American and Middle East families expect to take part in the Asian growth story, the assumption they could do so on a suitcase-based business model was false.

“The markets are not necessarily easy, local knowledge is vital, and for that you must have local partners, and there is no substitute for time developing a personal network,” Hayward said.

“Speakers were crystal clear this was vital in China and Hong Kong, and other speakers spoke of the necessity of investing time to get to know people to make sure there is chemistry and trust. Relationships will change immediately if you commit both people and capital to the region, they completely change the perception of family executives if you are committing to the region physically. If it remains talk, it will remain polite chat and not see through to any depth.”

Hayward said it used to be the case that Europe and the US had leverage because they could provide capital. But now Asia has its own capital and whether it was looking at the start-up scene or further up the capital demand chain, Asia was not lacking in capital.

“Having money is not enough, there has to be a relationship." 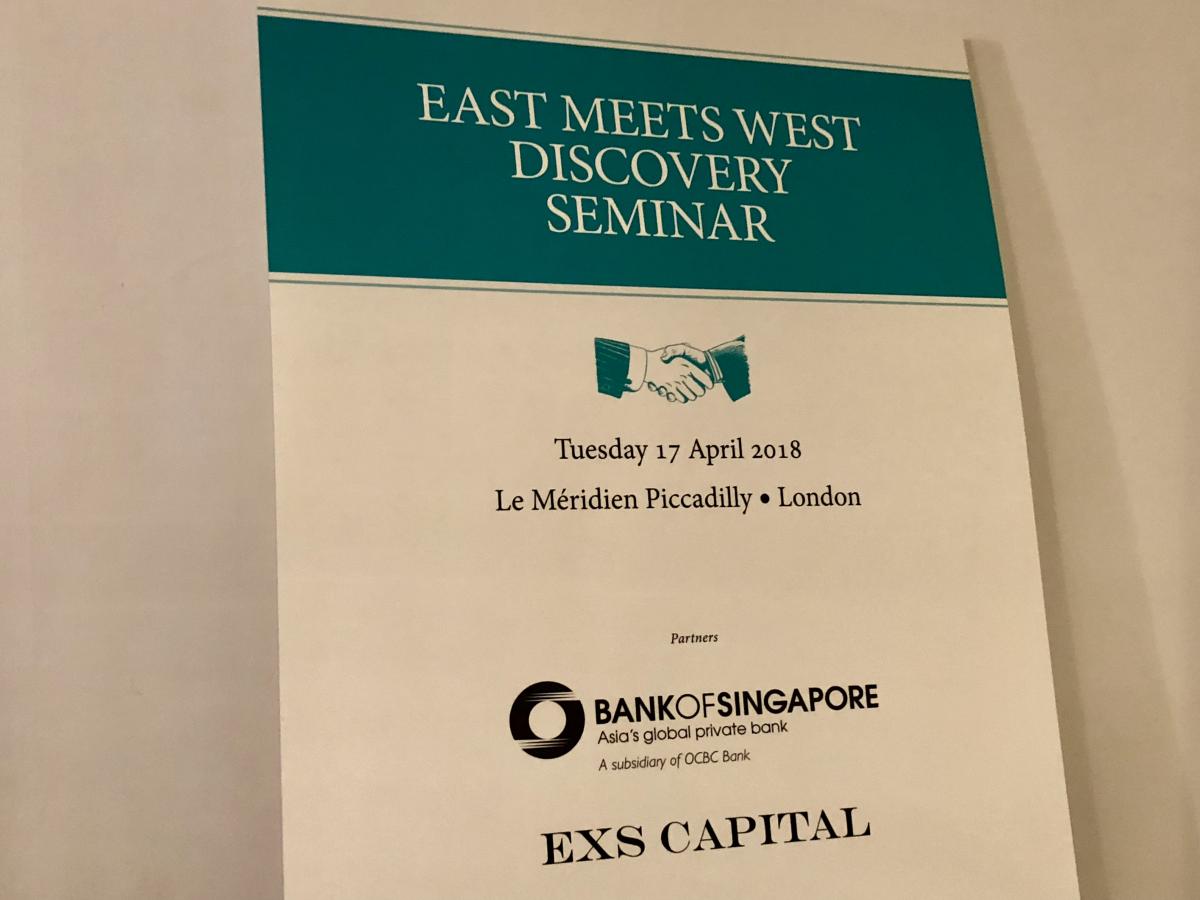 “We’re about to enter the next decade in Asia with technology, better laws, better institutions, relatively sound systemic banking structures and with a very different leadership of the Asian business scene. As was made clear from a number of comments, in Asia you either have state-owned enterprises or its family businesses and even the biggest listed businesses in the end are controlled by families.”

European families looking to connect with more than 100 Asian next-gen business owners will have three opportunities in 2018 at events organised by Campden Wealth.