After Armani: Why family foundations are in fashion

Giorgio Armani would do well to consider motivation, guidelines and accountability when setting up a foundation to control his €2.64 billion ($2.9 billion) empire. Giorgio Armani would do well to consider motivation, guidelines and accountability when setting up a foundation to control his €2.64 billion ($2.9 billion) empire.

This is the advice from the UK family office team of professional services network KPMG when CampdenFB asked what succession plans they would recommend to the Italian fashion designer.

Armani announced his foundation would “safeguard the governance of assets of the Armani Group and ensure that these are kept stable over time in respect of and consistent with some principles that are particularly important to me."

The entrepreneur co-founded his fashion house in 1975 and has been determined to remain the sole owner, running the creative and business sides of the group, which includes clothes, accessories, cosmetics, furniture and hotels.

However, the 82-year-old has kept fashionistas on tenterhooks for years about listing on the stock market and the future, with no heir declared. 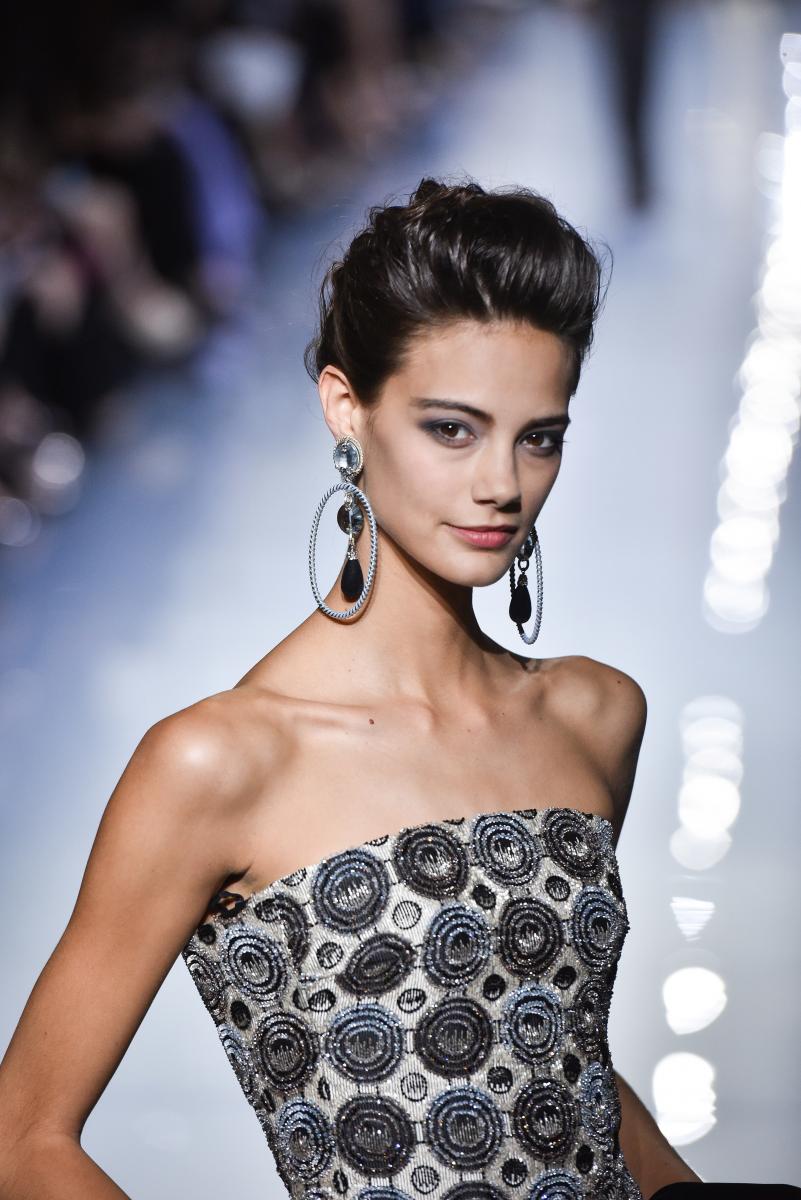 Armani earmarked a group he called “The Faithful” to run his business, which included his two nieces and nephew, but indicated they were not ready to inherit the group and would need support. Some observers saw a foundation as the designer’s insurance from beyond the grave that his company would not be bought.

Lessons in succession can be learned from the situation “King Giorgio” finds himself in.

Catherine Grum, KPMG’s UK head of Family Office, said her first piece of advice was to make sure Armani addressed the question of “Why” he wished to retain the business before he move on to “How”.

Did Armani intend to create a legacy for his employees or was the main aim an investment to produce income or capital growth, she asked.

“This will help to dictate how decisions are made and reviewed, such as the dividend/reinvestment policy. It will also help to measure whether the trust or foundation is working successfully when the founder is no longer around to assess this himself.

“The terms of any trust or foundation then need to be drafted in a way that is consistent with these ownership attitudes so it all needs to be considered at the time of establishment.”

Grum said many entrepreneurs and established business families reached a point when the right decision was to sell and this should not automatically be viewed as a failure.

“Trusts and foundations are common solutions for families wanting to create a dynastic structure for the family business. They can provide stability and certainty as to the long-term ownership of the business and avoid it being fragmented or sold over multiple generations.”

However, Grum (left) said trusts and foundations were not easy to implement, especially for a family business.

“Unlike real estate or financial portfolios, the family business is a complex asset which has a life of its own and many moving parts. Adding a trust or foundation into the mix alters the balance of power and shifts the ownership dynamic.

“This is particularly significant where, until this point, the business was not only owned but also managed by one person. These sorts of businesses have a natural style of governance, which usually involves the owner/manager at the centre of everything, like a hub with spokes all radiating outwards.”

Grum said a trust may help to deal with the ownership aspect but her advice was to ensure the “other spokes of the wheel” were not overlooked. Consideration had to be given to the accountability associated with the various roles.

According to Grum some of the key questions could include: “What key decisions are the current owner/manager taking as owner that would not necessarily be passed on to his corporate successor? Should those powers and decisions now lie with those now running the trust or foundation? What guidelines will they have for exercising these powers? Establishing the foundation while the owner/manager is still active in the business will help significantly in this regard,” Grum concluded.