Ermenegildo Zegna is renowned for its luxury menswear, but the Italian family-owned group is pursuing American women and millennials and consolidating its Asian market with its $500 million takeover of US label Thom Browne. Ermenegildo Zegna is renowned for its luxury menswear, but the Italian family-owned group is pursuing American women and millennials and consolidating its Asian market with its $500 million takeover of US label Thom Browne.

The fourth-generation Ermenegildo Zegna Group announced this week it had reached an agreement with Sandbridge Capital and Thom Browne (below), the 53-year-old American designer. Zegna bought 85% of the Thom Browne brand leaving Browne the founder as the sole remaining shareholder. He will continue as chief designer and run the company independently.

Gildo Zegna, chief executive of the Zegna Group, said in a statement his family business had always been open to opportunities for external growth “and, since we started looking at partnerships, I always knew that Thom Browne would be the perfect fit. 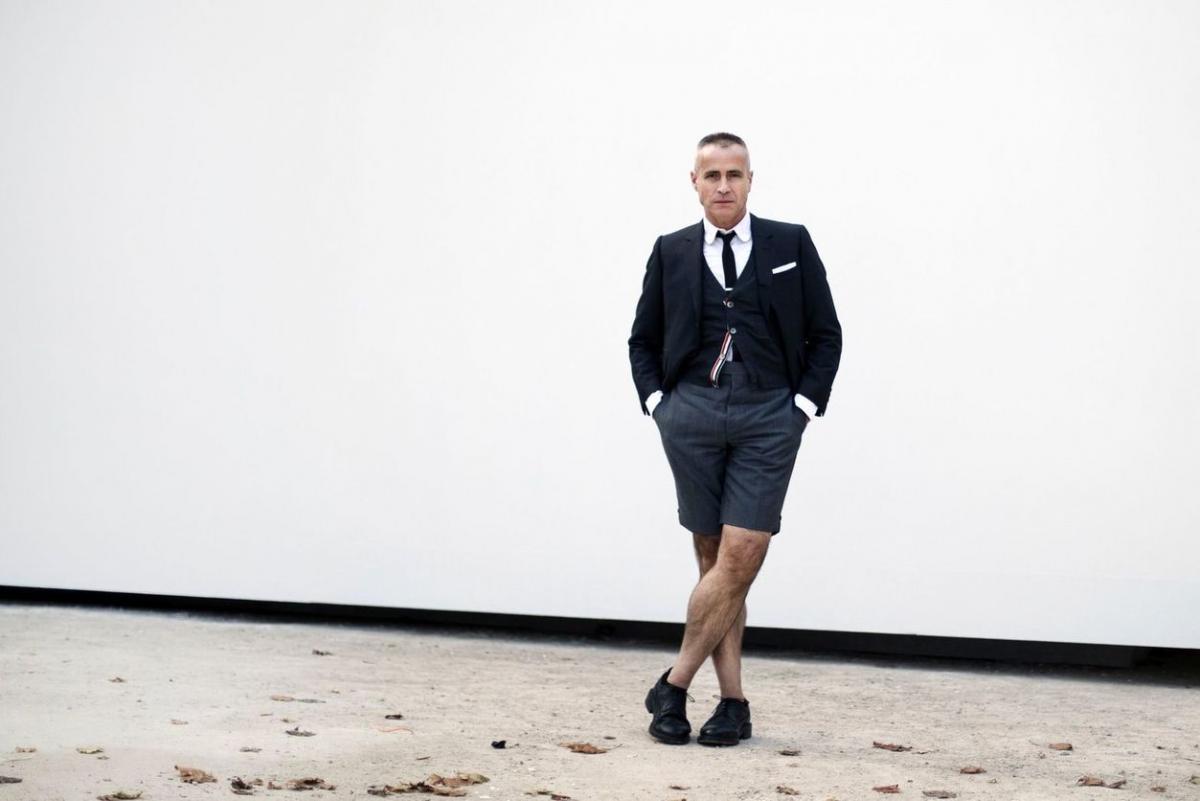 “In addition to the immediate benefits with regards to fabrics and manufacturing support, we can leverage our global reach to further expand Thom Browne’s retail network. Most importantly, we share the same passion for excellence and impeccable, modern tailoring.”

Zegna said Brown’s “visionary approach” enabled him to build and nurture the most loyal clientele.

“On this strong footing, and thanks to a thriving women’s business and strong appeal with millennials, we believe that we can build long-term value for all of our stakeholders.

“Finally, I am very proud to oversee a rare major investment by an Italian luxury player in an American company. I have always been a strong admirer of the United States, and look forward to our strengthened presence here.” 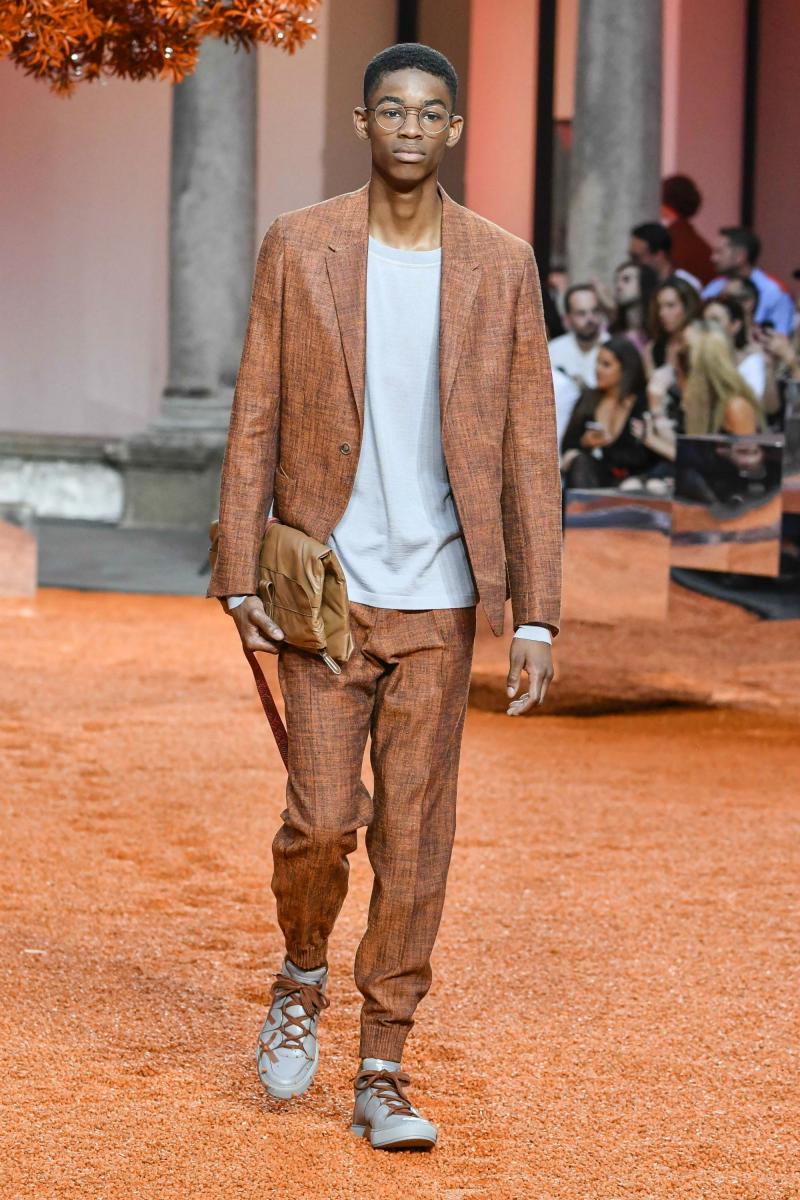 Browne said he felt the Zegna Group’s values of “quality and craftsmanship” aligned with how he approached his collections. His ambition was to grow a true luxury design-led collection for men and women at Thom Browne, he said.

“With Zegna, Thom Browne will have a partner who not only understands the fundamentals of this business, but truly embodies them and brings the knowledge and skills of a global leader.”

The Milan based vertically integrated Zegna Group will control 30 Thom Browne stores in Beijing, Hong Kong, Shanghai, Seoul, Tokyo and Osaka, in addition to Milan, Paris, London and the brand’s native New York. A further 10 stores were planned for China and Japan in 2019.

The acquisition followed a string of deals, most notably in July when the group took a minority stake in India’s luxury menswear company Raghavendra Rathore, namesake of its 50-year-old Jodhpur-based fashion designer.