The Y factor: Millennials take on the family business

The digital natives of Generation Y are starting to work in their families’ businesses. And with their work ethic and understanding of social media, they’re already starting to shake things up. They were the children born into the final decades of the 20th century. Sometimes branded Generation “me” or Generation “I”, but mostly known as Generation “Y”, they’re supposedly tech-savvy and globally focused, but also arrogant, with short attention spans, and expect to be able to have it “all” when it comes to family and work-life balance.

Today, Generation Y next gens – generally defined as those born between 1980 and 2000 – are taking their places inside their families’ firms. A few have even begun leading them. Many have begun making big changes. From bringing social media and digital technology into centuries-old businesses to reviving philanthropy and responsible capitalism and even revolutionising management styles. Gen Y’s influence on family business is growing fast.

Alongside the criticisms, members of Generation Y have been praised for their optimism, respectful attitude toward authority, sense of responsibility and strong work ethic. Generation Ys are apparently best placed to communicate with older patriarchs or matriarchs of family businesses. 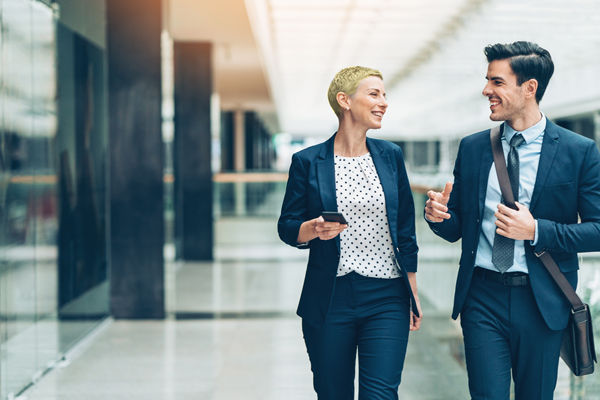 “Gen Y gets on very well with the silent generation, the Queen’s generation, those aged around 80,” says Alexandra Carr, head of next generation services at Coutts, the British private bank. “There’s something about Gen Y wanting to be a bit more responsible, focused on giving back and helping. Gen X were to a degree, but it’s Gen Y that is going to make a difference.”

Although most can remember life before the internet, Generation Y’s defining characteristic is an affinity with technology. Researchers at Ashridge Business School in the UK said in a report published in 2008 that if Generation X were “digital immigrants”, Generation Y are “digital natives”.

This has given them a certain amount of sway inside family firms, says Gary Deans, partner and UK head of family business at KPMG. “What you’ve got is a generation which have been put in charge of key aspects of the business, like the internet platforms and online sales technologies at a far earlier age,” Deans says. “Is that because they know them better and are comfortable with them or is it because their father, mother and uncle don’t know how to do it? Probably a mix of both.”

Professor Kavil Ramachandran, the Thomas Schmidheiny chair professor of family business and wealth management at the Indian School of Business, agrees that the older and younger generation both have a role to play here: “In some sense the senior generation is helpless because the world is changing. As good businesspeople they realise the need for them to change.” 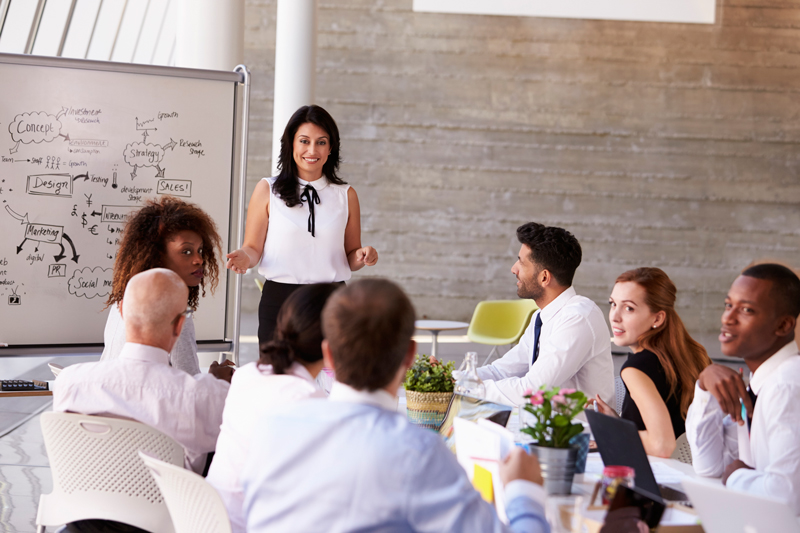 Social media is the latest technological innovation to grip the world, but KPMG’s Deans says that for business, online trading is a more important use of the web, particularly for retailers. “I think the younger generation have got a role to make some of the more Luddite members of the family think in that way, rather than [that the internet] is just another communications network.” 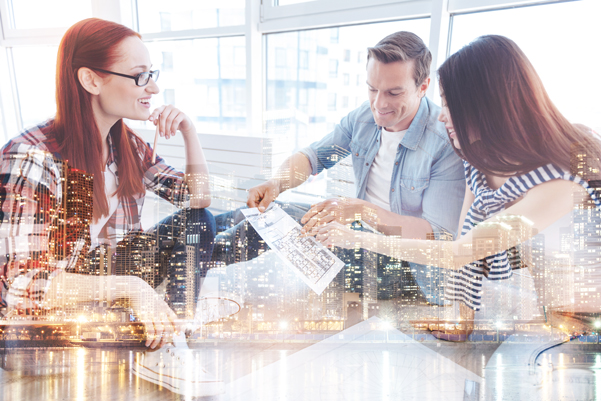 The internet age has also brought with it a “global focus” for Gen Y, who do not recognise national borders as a barrier to doing business.

Jon Needham at SG Hambros private bank adds that Gen Y’s “ability to identify efficiencies in family businesses is quite acute”. For example, he says Generation Y next gens are “comfortable with the notion they can outsource elements of production”. While their parents might be reluctant to move production offshore, it will often be the Gen Y family member who points out that “if you can build a control framework around something there is no harm if you can outsource elements of production to a third party”, Needham says.

Marketing is another area where Gen Ys excel and are flexing their muscles, says Professor John Davis, faculty chair of the families in business programme at Harvard Business School. “They talk about trends a lot. It’s a different world. They get it, and the senior generations, not just my generation but Generation X, they are learning from these Gen Y people.”

Needham adds: “I’ve sat in family meetings where there’s a rebranding exercise where there has been a very heated discussion among some of the younger members in the business. [The senior members were saying] ‘we’ve always had this brand, we’ve always used this font, this has always been the thrust of our marketing’ and frankly if they’d stayed with that the businesses would have failed.” 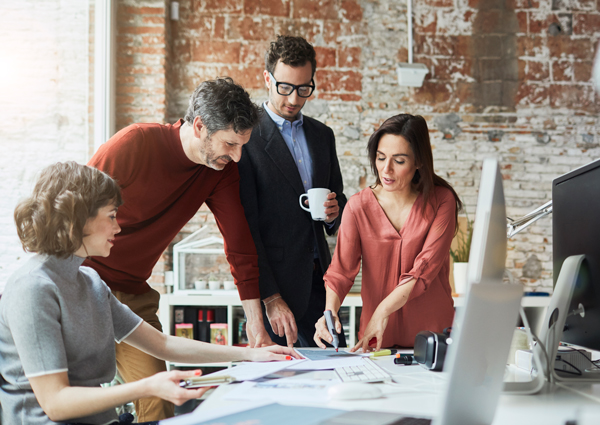 Fortunately, says Needham, the senior generations “were open-minded enough to listen and allow the younger generation to have influence within a reasonably well risk-controlled environment, done in a measured way”.

Generation Y is changing management too. Joachim Schwass, professor of family business at IMD in Switzerland, says: “They want to differentiate themselves through a more participative leadership style so they are looking more at an integrative, participating type of leadership style rather than firmly top down.”

Intriguingly, it seems that they are also altering the very nature of their own succession trajectory, says Sally Brett, senior family business adviser at the Family Business Centre at BDO, the accountancy and consulting firm. “In the past, there wasn’t the culture of actually training the next generation in the family business, it was very informal, you’d be left to work it out. The next generation’s progression was very much controlled by the senior generation. However, with the next generation having gone through a very good education process now their expectations are higher. They’re more structured about their career path, so they come in almost expecting to be trained and asking those questions.”

Says Brett: “They’re leading the senior generation into how they need to be looked after and nurtured so they can get the best out of them.” 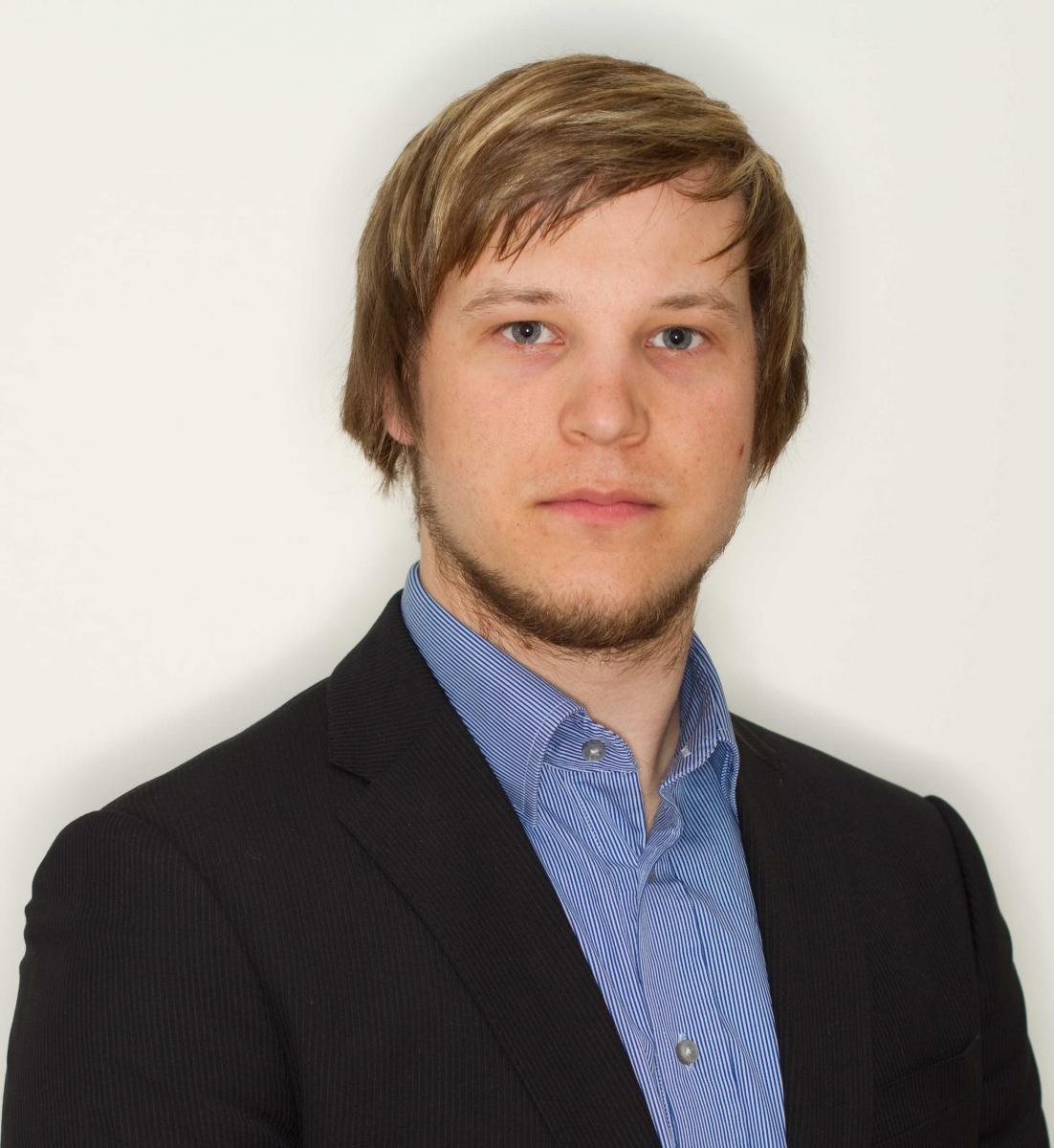 Jouni Salo, 29, spent nine years studying at four universities incuding IMD business school while skateboarding professionally, sponsored by Red Bull. Two and a half years ago he took a position on the board of directors at the shipping conglomerate his great-grandfather founded in 1945, Hollming, in Finland. His father, Risto Salo, is chairman.

Salo says the younger generation can bring in “fresh” ideas, but “it could also ruin the company if there is no structure to take in these ideas and no possibility to say: ‘Well actually, the owner’s idea isn’t that good’.”

While working for a former Hollming subsidiary that he left in 2011, Salo created a network of satellites linking offices in Helsinki, London and Genoa with their vessels at sea.

“That’s a pretty good example of bringing something radically new to an old industry. When you think of ship-owning companies you think of dark rooms and cigars. We brought the Facebook era to the industry – actually, we literally gave Facebook to the crew on-board the vessels.”

This made Salo and his team popular among the crew. “They were pretty happy, but that was only a bonus we added for employee satisfaction”. Was his father impressed? “Yes,” comes Salo’s answer. “Very.” 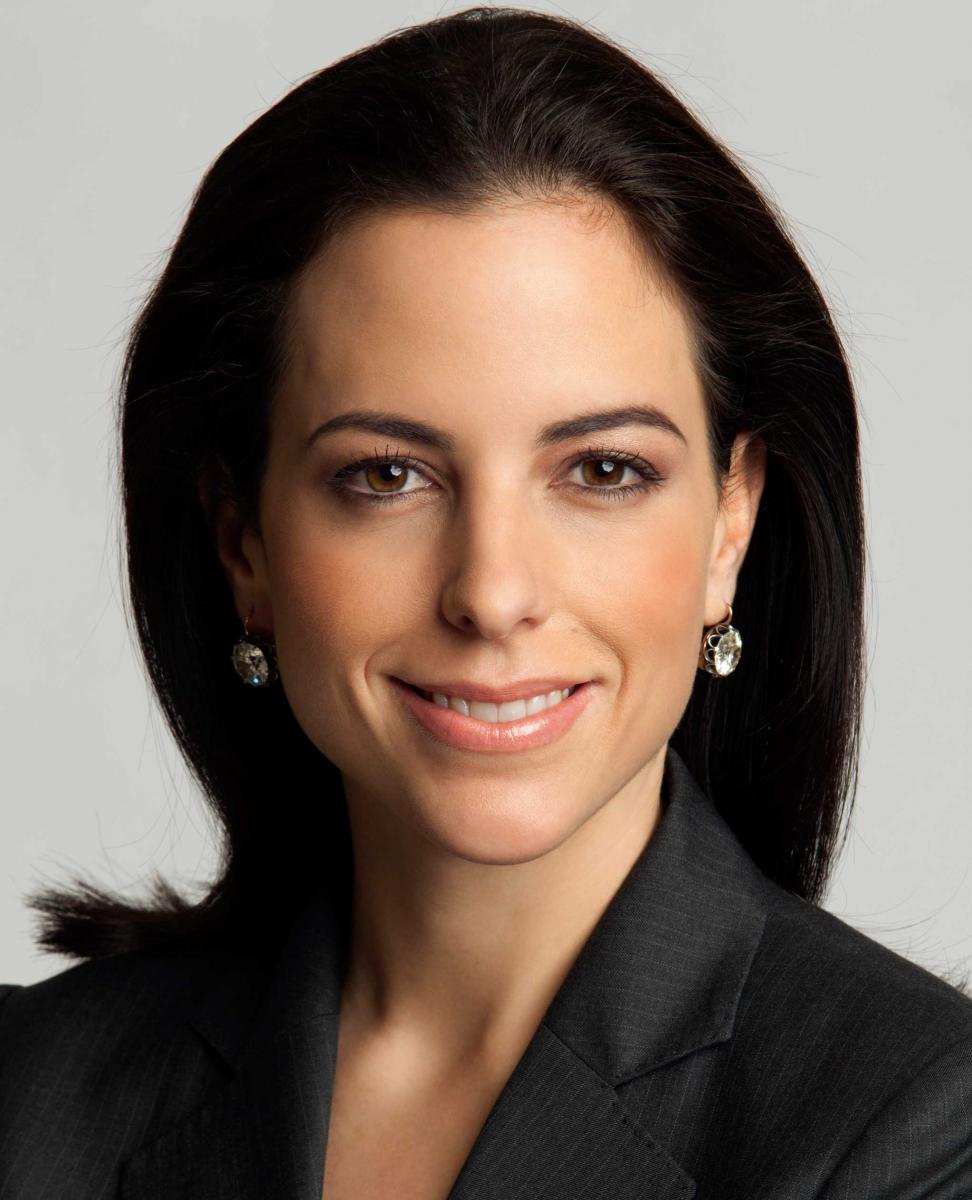 The changes that 32-year-old Adriana Cisneros has made to Cisneros Group, the 100-year-old Latin American media giant started by her grandfather Diego, can only be described as revolutionary.

Cisneros currently holds the roles of vice-chairman and director of strategy of the group. Her father, the current chairman Gustavo Cisneros, has anointed her its future leader.

Digitally savvy, hyper-responsible, globally focused and family-oriented, she has transformed the Cisneros Group, whose main stock-in-trade is television, into a “screen agnostic” company, taken over the family’s philanthropic foundation and overseen the group’s move into China.

She says that before she joined the company “we were actually very comfortable with our own success. In the media side, in the US, we had the number one network for the Hispanic market. So for the people who had been working here a long time, they didn’t see that we were actually lagging behind in terms of innovation. So I started pushing this agenda completely on my own. I was able to start generating the changes.”

She is also a wife and mother of two small children, aged three and five. Does she think she can have it all? “I’m a 100% kind of girl.

If my family really needs me I like to be able to be there 100%. And if I’m working very hard at work at something that’s important to me or it can’t wait and I need to stay the extra hours, and it means I’m not going to have dinner with my kids that night I do that also.”

China, she says, is a young person’s game. “To deal with China, you need energy, so it’s probably going to be the younger generation that’s going to be committed to getting on the plane and spending the time there.”

Earlier this year it was announced that Pirojsha Godrej, 31, was to be catapulted into the role of chief executive of Godrej Properties, the successful real estate arm of the $3.4 billion (€2.7 billion) Godrej Group, founded in 1897.

Godrej, part of the fourth generation to work in the firm alongside his two older sisters, started as a trainee in the group’s property division in 2004 after studying and working in the US. He took time out to complete an MBA at Columbia University and returned to the role of executive director in 2008.

He has travelled to 49 countries in five continents and spent a summer working as an intern in the senate office of Hillary Clinton in 2002.

Last year, he launched an innovative property development called The Trees, one of the biggest in Mumbai’s history at 2.8 million square feet. According to the press release which heralded the scheme, it aimed to be “among the most sustainable in the world”, and boasted that “cutting-edge sustainability features appear throughout the master plan and building design to ensure that energy requirements are minimised and water is conserved”.

Announcing his son’s promotion in January, Adi Godrej, the group’s chairman, said Pirojsha had the advantage of “leadership, knowledge of the real estate sector, and strategic mindset”. Such attributes, he added, “will be critical in enabling Godrej Properties to achieve its ambitious goals”.