Family business Toyota shot up almost one-third in its brand portfolio value to $55.3 billion this year, in the latest annual evaluation of the world’s most powerful brands. Family business Toyota shot up almost one-third in its brand portfolio value to $55.3 billion this year, in the latest annual evaluation of the world’s most powerful brands.

The Japanese company owned by the Toyoda family grew by 30% to become the fifth fastest growing portfolio of brands, according to branded business valuation and strategy consultancy Brand Finance.

However, fellow auto family business Volkswagen saw the biggest drop in the table this year, down from sixth place last year to 23rd. Controlled by the German Porsche and Piëch families, Volkswagen’s portfolio value dropped 36% to $42.2 billion in the wake of the emissions test scandal.

The Walmart owning Waltons, the richest family in the US, climbed one place to fourth, with a 7% year-on-year jump in brand value to $77.5 million.

Other high-ranking family businesses in the top 100 most valuable brand portfolios included the century-old Bayerische Motoren Werke (BMW), owned by Germany’s Quandt family. The auto manufacturer was ranked 24th, up noticeably from 19th last year. BMW’s brand portfolio value was $41.5 million, an 8% improvement in value on 2015.

Comcast, the 53-year-old American media conglomerate controlled by the Roberts family, stepped up one to 29th place. Its brand value was $34.4 million, up by 14%. 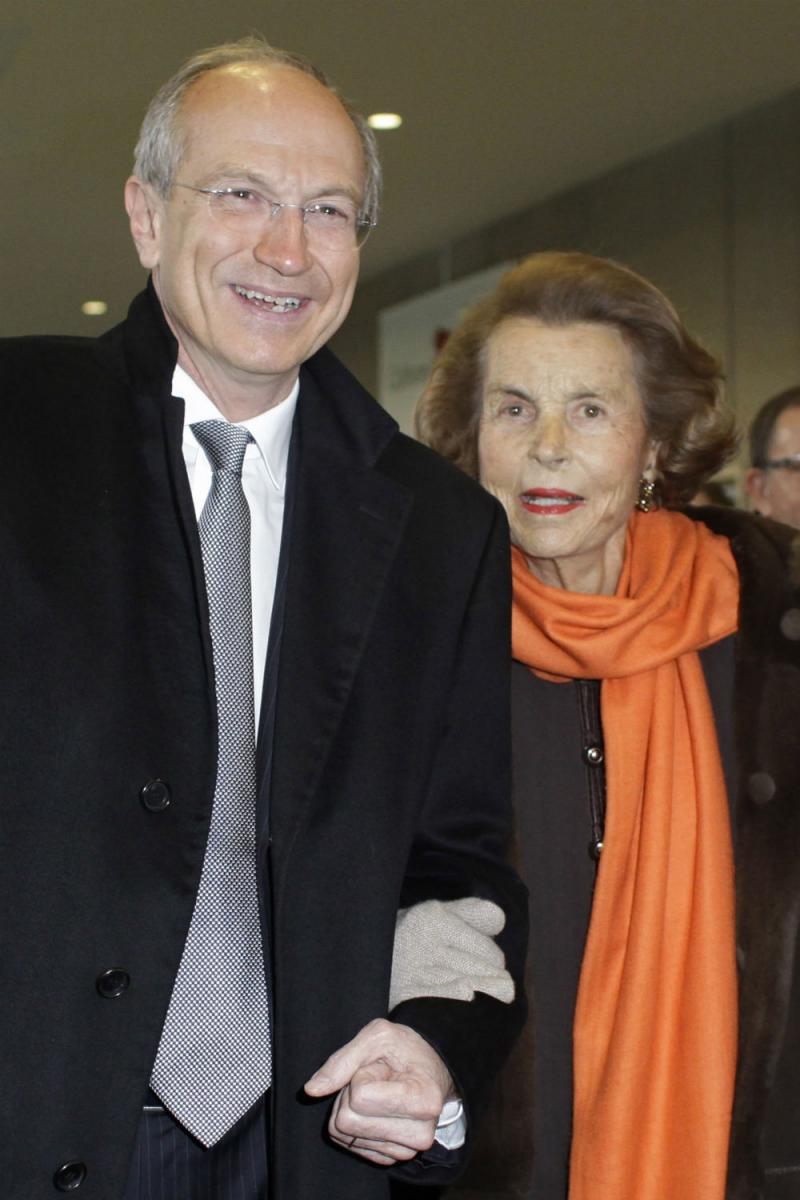 The total value of the table was $3.2 trillion, half of which was from the 44 US companies, with a combined value of $1.68 trillion. A total of 14 Chinese companies featured in the table, making it the country with the second highest number of portfolios. They came to $347 billion of the total sum.

A total of nine European Union countries made the table and were home to 29 brands, nine of which were based in the United Kingdom – more than any other European country.

Nestlé’s portfolio had the most number of brands, with more than 500 valued at $66.6 billion.

The fastest growing portfolio this year was the Agricultural Bank of China, with a value of $32.3 billion after enjoying 42% growth.

Brand Finance said Chinese banks performed well on brand equity measures such as familiarity, consideration, recommendation and preference as a result of investing in their brands.

“It must be noted that none of the Chinese portfolios in the table dropped in value,” the consultancy said.