Women in the United Arab Emirates are increasingly playing a bigger role in the country’s family businesses, but more still needs to be done to “pave their way toward higher decision-making positions”.

Women in the United Arab Emirates are increasingly playing a bigger role in the country’s family businesses, but more still needs to be done to “pave their way toward higher decision-making positions”.

That’s according to Raja Al Gurg (pictured below), president of the Dubai Business Women Council, who told CampdenFB that although family businesses in the UAE are not “gender centric”, there is still a need to “reinforce women’s active role in both the public and private sectors”.

A number of human rights organisations, including Amnesty International, believe women are still often discriminated against in the UAE, but Al Gurg reckons in a “short span of time”, there have been vast improvements. 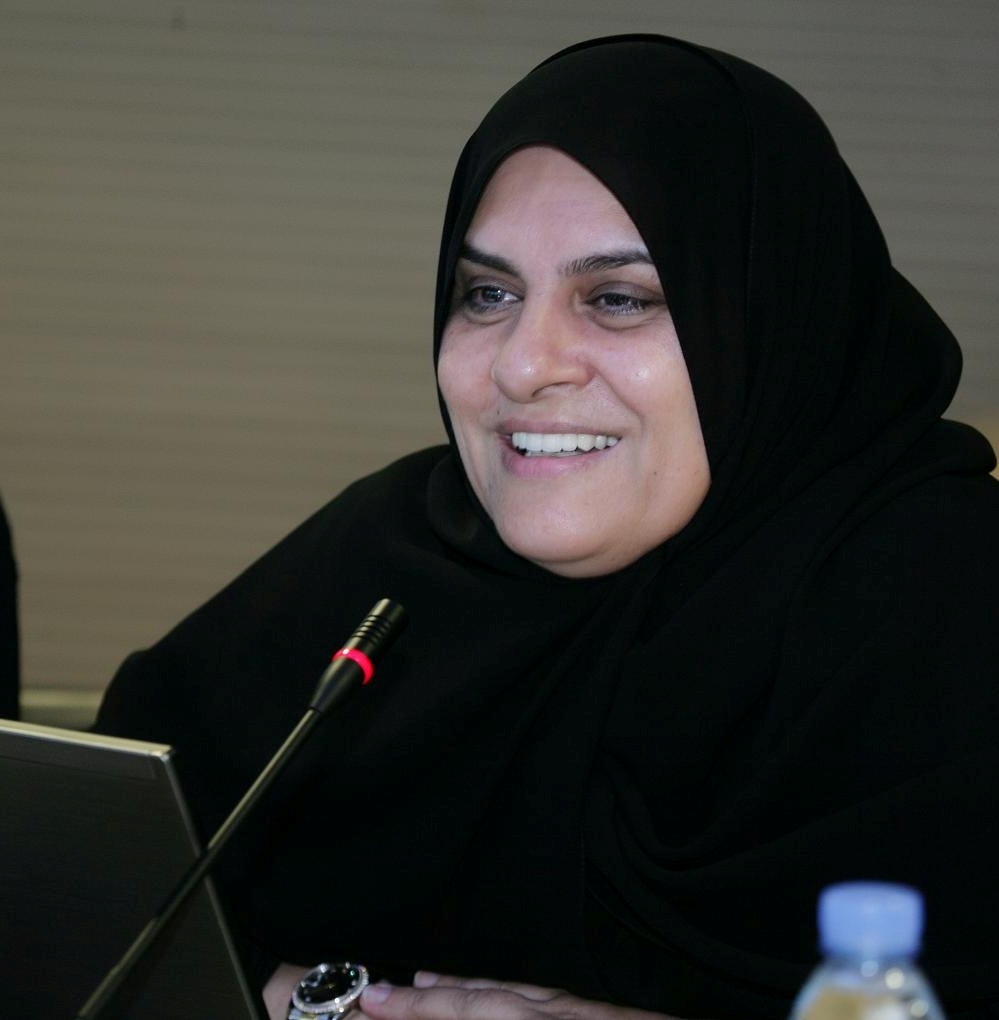 For example, women are now finding it easier to play an active role in family businesses thanks to their “very high” level of education, said Al Gurg. Schooling is government-funded to bachelor’s level and the majority of girls are in education – figures from Unicef show that between 2007 and 2010, 84% of girls in the country were enrolled in secondary school, compared to 82% of boys.

Women in the country, she added, also benefit from strong levels of community support that “facilitates continued working or handling [of] their business even after marriage”.

“There is no doubt that women in the Gulf have managed during [recent] years to achieve many accomplishments and [have] made their mark in various fields," she said, adding that companies owned by female entrepreneurs in the UAE "achieve high levels of profitability, compared to regional and Arab levels".

The country was recently listed 38th in the United Nations’ Gender Inequality Index (ranked best to worst), ahead of nations such as Argentina (67th) and the US (47th), and slightly behind the UK (34th).

"[Women in the UAE] will continue to remain a significant force in the business community,” she said. However, there is still a need to “help female entrepreneurs and businesswomen to progress further and to encourage greater numbers of women to be involved in the business”.

Most of the opportunities are likely to be in family businesses, which, according to Al Gurg, account for 90% of companies in the Middle East. “Family businesses play a significant role as economic catalysts for the region,” she said.

“[They] have a major role in the region's growth, job creation and competitiveness. Their sustained success is key to the region's long-term economic development,” she added.

Her comments follow a workshop focusing on family business organised by the American University of Sharjah in March.

During the forum, Al Gurg said family-controlled firms need to “put in place strong corporate governance and succession planning framework” to deal with the challenges posed by the financial crisis and increased international competition.