Why nuptial agreements are essential in the wealth protection toolkit

The year 2020 will mark the 10th anniversary of the landmark UK Supreme Court case of Radmacher v Granatino. This means that 10 years have passed during which wealthy individuals have had the opportunity to contract out of the notoriously generous divorce jurisdiction of the English and Welsh courts. Whilst nuptial agreements existed prior to Radmacher, there was no certainty they would be upheld if they were challenged in court. The year 2020 will mark the 10th anniversary of the landmark UK Supreme Court case of Radmacher v Granatino. This means that 10 years have passed during which wealthy individuals have had the opportunity to contract out of the notoriously generous divorce jurisdiction of the English and Welsh courts. Whilst nuptial agreements existed prior to Radmacher, there was no certainty they would be upheld if they were challenged in court.

1. A family member relocating with their spouse or intended spouse to England

2. A restructuring of assets during which it is proposed to place assets legally or beneficially in the hands of a spouse

3. When preparing a family constitution, as part of which emphasis can be placed on the desirability of nuptial agreements

4. As a precondition when considering passing wealth to the next generation

The English courts have continued to be busy since Radmacher, however, and a line of case-law is emerging which highlights some areas of potential difficulty.

In Radmacher, the Supreme Court held that the court should give effect to any nuptial agreement—pre or post—freely entered into with a full appreciation of the implications unless in the circumstances prevailing it would not be fair to hold parties to the terms. Put another way, an agreement will be upheld unless the provision made for a spouse is deemed unfair, which elsewhere in the judgment is in effect defined as not leaving a spouse in "predicament of real need".

In Radmacher, the wife was the richer party, and had received some of her family wealth already, from which she was deriving a substantial income. The parties signed an agreement in Germany, at the behest of the wife's father that would elect German law and opt out of the statutory matrimonial regime. After an 8-year marriage, bearing two children, they separated, and the wife and children relocated to Germany after contested proceedings. The husband had good qualifications and a successful career albeit his remuneration dropped substantially when he went into academia. At first instance the judge, whilst paying lip-service to the agreement, departed from its terms substantially. She awarded the husband £5.56 million, which consisted of a housing fund of £2.5 million and an income fund of £100,000 for life. The Court of Appeal determined that the housing fund should revert to the wife at the conclusion of the youngest child's minority, and adjusted the capitalisation of maintenance on a similar basis, concluding that, as a result of the pre-nuptial agreement, “essentially the major funds (housing and income for the husband) should be provided for him in his role as father rather than as former husband.”

The Supreme Court upheld the decision of the Court of Appeal and set about clarifying the law for us all. 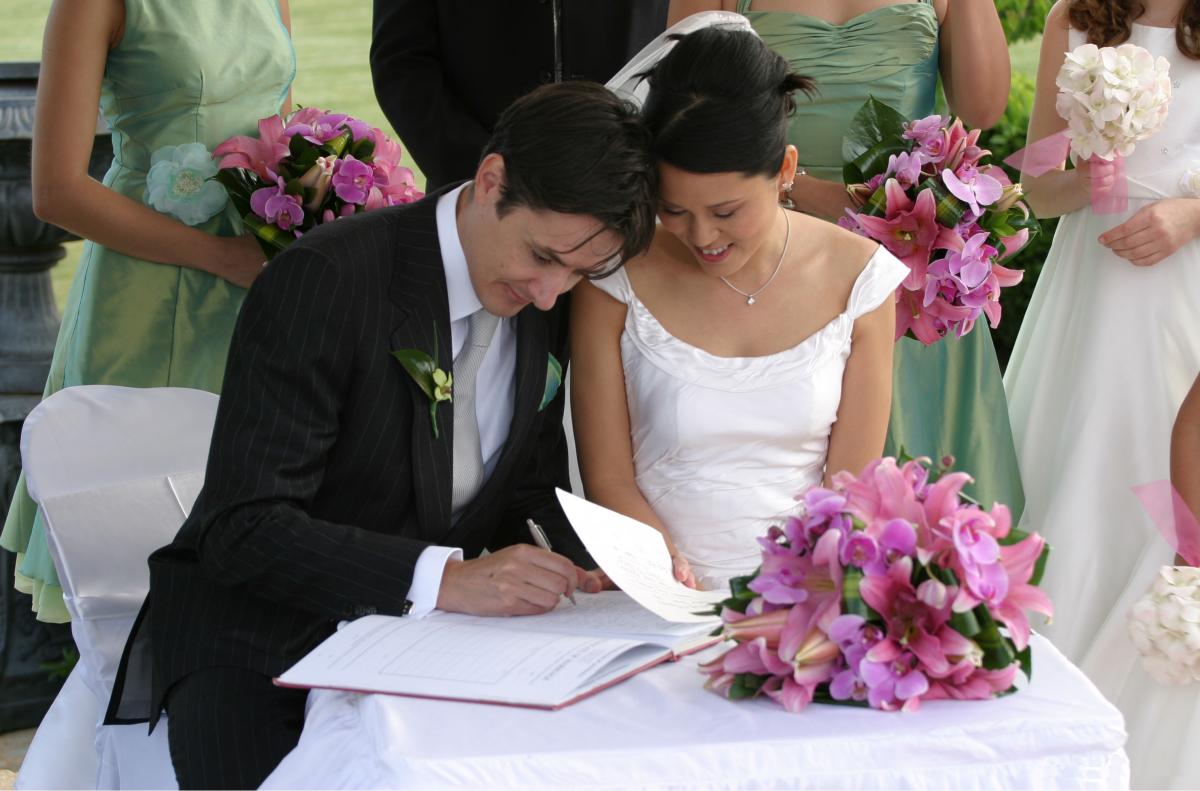 It is worth bearing in mind a couple of points in particular.

First, nuptial agreements are not a panacea. They cannot leave a spouse in a “predicament of real need” (and if they seek to can end up with very little weight being applied to them). So, it is best to pitch what is being provided within the “bracket of fairness” (even if at the lower end).

Second, they can end up simply shifting the terms of the debate in any litigation away from what is fair towards how the agreement should be interpreted (although no bad thing in itself and still likely to lead to a streamlined process). The longer and more complicated, or legally “watertight” an agreement, quite often the more likely it is that a spouse, when confronted with the agreement in the witness box, will not be able to explain what they signed up to. Simplicity is king. 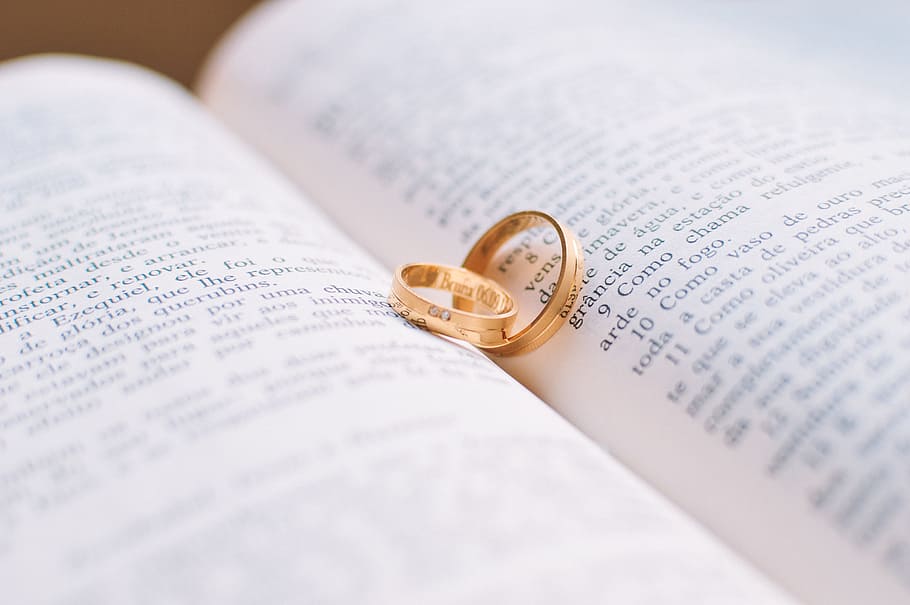 Third, the courts have really struggled to grapple with the concept of parties understanding the "full implications" of their agreement. The starkest example of this is the international context. Where parties agree to opt into, or out of, a marital property regime, as in Radmacher, they are clearly demonstrating how they intend to hold their resources and that they do not wish to bring claims against one another. But are they expressly agreeing not to seek a discretionary readjustment at the end of the marriage, as is permitted in English law but not in most other jurisdictions?

For example, in Kremen v Agrest, no weight was accorded to an Israeli agreement as the wife did not know what rights she might be giving up under English law, yet in the Court of Appeal case of Versteegh a Swedish separate property election was upheld. And whereas in B v S, Mostyn J held that the full appreciation requirement “must surely mean that the parties intended the agreement to have effect wherever they might be divorced and most particularly were they to be divorced in a jurisdiction that operated a system of discretionary equitable distribution”, in Z v Z, Moor J gave significant weight to a separate property election by a French couple, considered 'the norm' in France. 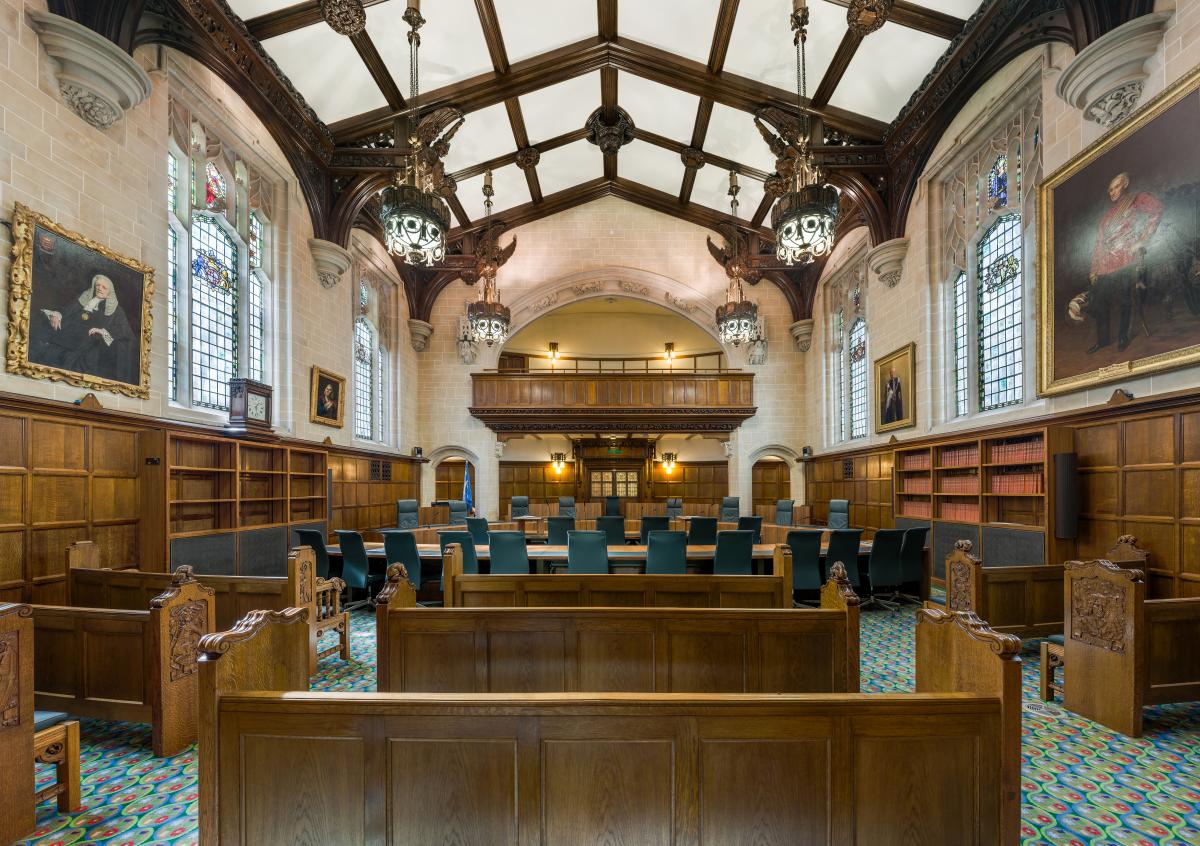 Where we have landed, according to the Court of Appeal in Versteegh, is a position whereby the extent to which the financially weaker party understood the “full implications” of their agreement, particularly in the case of an international couple seeking to rely on an overseas nuptial agreement or property regime, will be determined on a case-by-case basis. In Versteegh itself, the Court of Appeal found that “there can be no doubt but that the wife clearly felt herself to be bound by the PMA in England and acted to ameliorate its effect.”

From a family office perspective, prenuptial agreements should be considered as bespoke documents, tailored to fit the individual family's circumstances and needs. Such a document, prepared with input from specialist matrimonial lawyers, remains the best available measure for those seeking to preserve family wealth for the benefit of future generations.

Matthew Brunsdon-Tully is a partner at Forsters LLP.

Simon Blain is a partner at Forsters LLP.