The coming decade will see a transition event hit a majority of family businesses in the Gulf Cooperation Council (GCC) region. This may represent a change of hands of business assets in excess of $1 trillion, according to the Family Business Council—Gulf. The coming decade will see a transition event hit a majority of family businesses in the Gulf Cooperation Council (GCC) region. This may represent a change of hands of business assets in excess of $1 trillion, according to the Family Business Council—Gulf.

In this context, family businesses in the region appear to be seeing decreasing levels of management or operational involvement by the next generation.

A common complaint by principals is that members of the next generation are not interested or otherwise capable. In some instances, the older generation itself has intentionally limited or discouraged the involvement of next gens, preferring to employ professional managers. 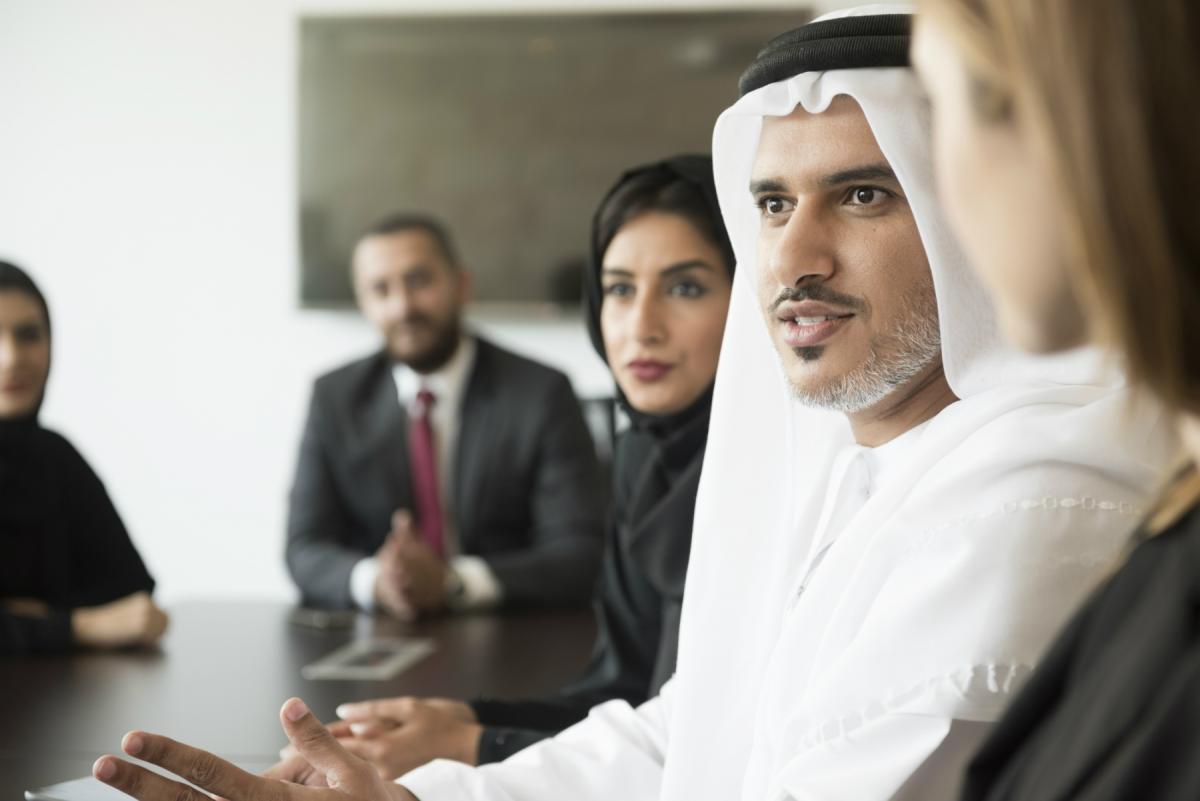 For some, this was aimed at avoiding potential problems between successors and other next generation members. After all, it is easier to set KPIs and terminate non-family members if they fail to meet expectations. Others sought to allow the next generation the opportunity to follow their own path. A more selfish (if not always conscious) aim may be a desire to focus on the business while avoiding intergenerational frictions or entitlement issues.

For the well-educated, tech-savvy, ambitious and competent next gen members, personal factors are not the sole cause of lack of engagement.

A thankfully increasingly rare phenomenon is a reluctance of older generations to include women. However, competing visions for the future of the business among family members, age gaps, or differences in education, upbringing, culture, experience, or work ethic, serve to frustrate many. In one example, the children of a company’s four founding brothers numbered some 120. As one next generation member confided to me, managing everyone’s expectations is nigh impossible, let alone growing the business so as to sustain the lifestyle of so many. 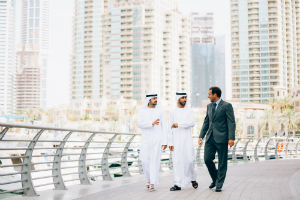 In dealing with principals, the next generation may also find themselves stifled, or with their personality and authority constantly challenged. Mature well-established businesses where “boring is profitable” are generally less disposed to innovating. Family members often have to work harder to prove themselves. This so-called “credibility gap” also extends to dealings with employees, with family members struggling to be respected.

The next generation’s greater emphasis on personal fulfilment may also elicit sharp reactions from the older generations. This may be the legacy of harsher times or cultural norms, where duty and obligation to business or the family trumped personal preferences. 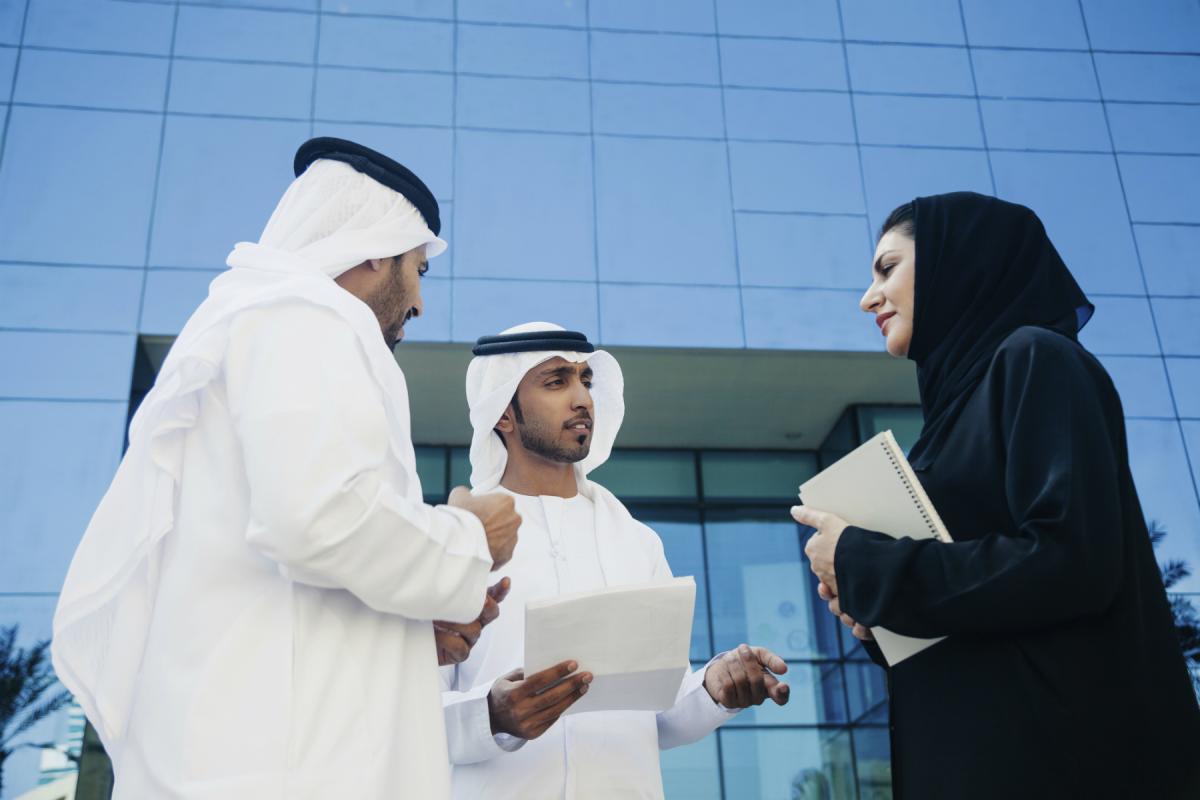 Any absence or lack of involvement by principals during the next generation’s formative years may lead to emotional distance or a lack of a shared values, exacerbating communication difficulties and hampering the search for common ground.

Increasing globalisation and competition, a stale economic climate, and market disruption is also eroding the foundations of many traditional businesses.

These factors, contrasted with the apparent freedom or creativity associated with an entrepreneurial lifestyle, may reinforce the perception that expectations of next generation members, whether in terms of innovation, expansion or opportunities for personal growth, may not be met within the family business. 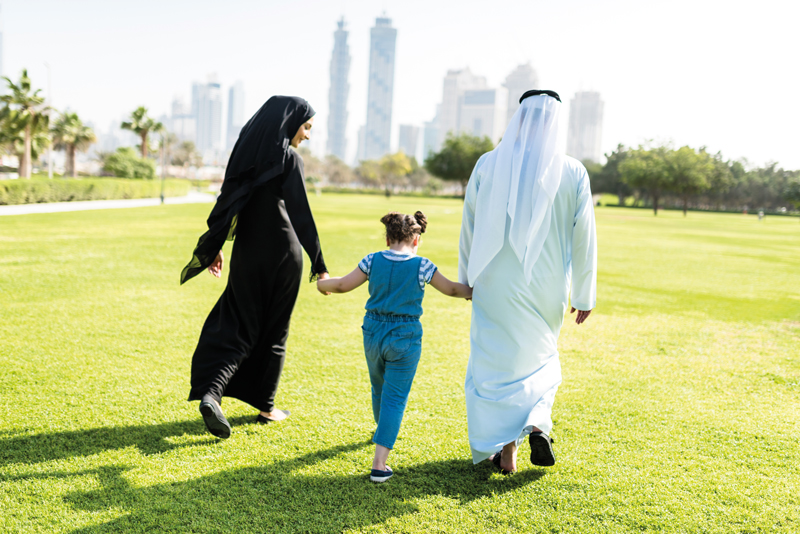 Of course, family members should not join the business for the wrong reasons, like prestige, power or a sense of obligation. But if principals wish to encourage involvement of the next generation, they should understand that willing successors need a rationale for staying, especially when they have other options.

The importance of early engagement and open communication cannot be understated. The younger generation should be invited to understand the business’s history, philosophy, strategy, and culture. They should be afforded the opportunity to make mistakes. Family businesses should be open to diversifying or expanding geographically. For their part, the next generation may need to also recognise the importance of strong family ties and buy into the family legacy.

Ziad Salloum, KSS, is a partner with Salloum & Partners LLC in Abu Dhabi. Since joining his father’s firm in 2006, Ziad has advised hundreds of businesses in every sector, including mergers and acquisitions, dispute resolution, family business succession planning, and the setup of family offices.