When should next-gens learn about family wealth and responsibility?

The next generation of family business leaders say they first learned of the extent of their family wealth on average aged 31 and two-thirds feel this was about the right time, but when, how and even if that education takes place is highly debatable. The next generation of family business leaders say they first learned of the extent of their family wealth on average aged 31 and two-thirds feel this was about the right time, but when, how and even if that education takes place is highly debatable.

The overwhelming majority of next-gens surveyed by Campden Wealth for the new report with RBC The Next Generation of Global Enterprising Families—Shaping Tomorrow, Today 2020 said they first had talks with their parents about wealth and responsibility before they turned 40 (80%), with the average age being 31-years-old, slightly below the average expected age of 34.

While two-thirds (66%) of respondents thought those discussions happened at the right time, one-third (33%) felt they should have happened sooner.

More than a quarter (27%) of next-gens said they began to receive informal education about managing wealth from their family or family office by their 18th birthday, with nearly half of those lessons beginning before next-gens were just 12 years old.

“The largest proportion, 33%, gained this knowledge between 19 and 25-years-old,” Campden Research reported.

“During these latter years, the bulk (71%) also received formal education on the subject matter at a college/university.”

Selin Yigitbasi-Ducker (pictured) is the award-winning founder of the UK-based social and environmental impact collaboration platform Goodsted and a fourth-generation member of Turkish conglomerate Yasar Holdings.

Yigitbasi-Ducker told CampdenFB she thought 25-to-30-years seemed like the right age bracket for next-gens to learn about family wealth, and receive education and training about how to effectively manage and increase it. 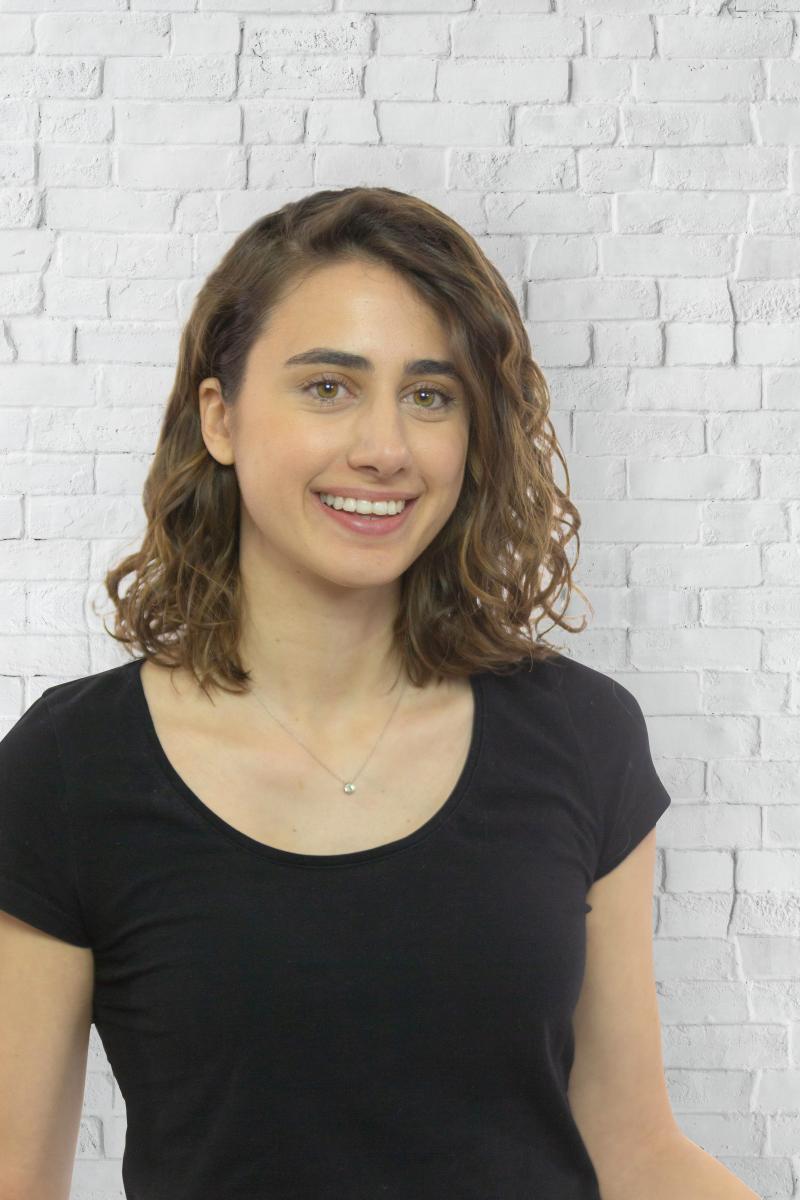 “On-the-job experience at a wealth management related organisation seems like a great idea—this would be great to do as an internship during university even if the person isn't interested in this subject too much. If they are from a family business, every next-gen should know how wealth management works, and gain experience.”

Jouko Salo (pictured) is a fourth-generation member of the entrepreneurial Hollming engineering dynasty and the president and chief executive of Hollming Oy/Ltd, a holding company in Finland.

Salo told CampdenFB he thought the average age given in the report was rather late, but expected large variances between families.

“If the next generation is supposed to prepare for taking the responsibility of managing the estate there should be enough time to learn and prepare and know what to prepare for,” he said.

“On the other hand, this is a double-edged sword—if communicated too early this may set too much expectations and lead to conforming to these in terms of deciding one’s own path.”

Asked how should next-gens be educated about their responsibilities towards preserving family wealth, whether through education, training, learning on the job, or a combination, Yigitbasi-Ducker said not all next-gens were interested in finance or wealth management, so they did not ask about these subjects to their families and were not interested to learn about them at university or complete internships. 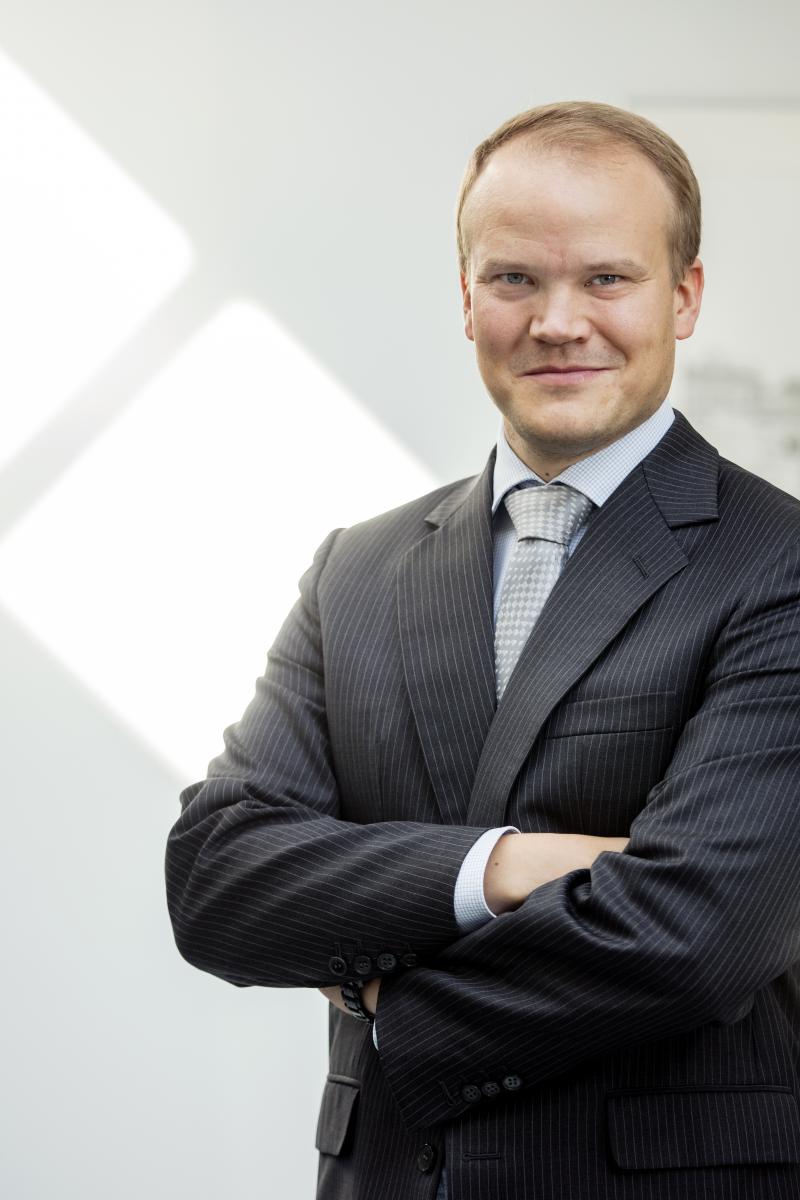 “I didn’t receive any formal education about wealth management, and didn't go into a job to experience it first hand, but as I started learning about it very recently, I am thinking if the importance of it was underlined, and the opportunities were presented, more next-gens will be open to engaging and learning,” she said.

“This will be valuable for the future of the family business.”

Salo said he thought the question was “value-loaded” and asked whether next-gens should be automatically educated about their responsibilities towards the family wealth.

“The next generation should have the right to decide what to do with their share of the wealth. This is the only way how the management of the wealth is done in accordance with the values of the family,” he said.

“If there is no discussion on the values or what the definition of a good life is for each member, the responsibility starts easily to have a too numeric focus of preserving the wealth instead of preserving the values and culture of the family. These are also part of the heritage and what distinguishes your family from the neighbours.”

Related Content:
Next generation anxious over succession of family fortunes
Why succession planning in a pandemic is a once-in-a-generation opportunity to transfer wealth