When family business direction is in dispute

Disagreements within a family business are potentially ruinous and this is especially true where two competing family interests own 50% each as the ensuing indecision can paralyse decision making and action can either be blocked or stalled. Disagreements within a family business are potentially ruinous and this is especially true where two competing family interests own 50% each as the ensuing indecision can paralyse decision making and action can either be blocked or stalled.

What can be done to avoid this? Well, most businesses operate on some sort of shared decision making—be it a formal partnership or a corporate shareholding structure where business decisions are made by majority voting. This majority voting structure lies at the heart of most businesses, with certain exceptions that may require super-majorities or unanimity by all the stakeholders.

The basic principle in a company is that it is managed by its board of directors (not the individual directors) which then answers to the shareholders. Majorities can exist at varying levels, but in a corporate structure, this can be at board level and at shareholder level. Ultimately it is (usually) the majority of the shareholders that will prevail, but entrenched directors may prove troublesome. 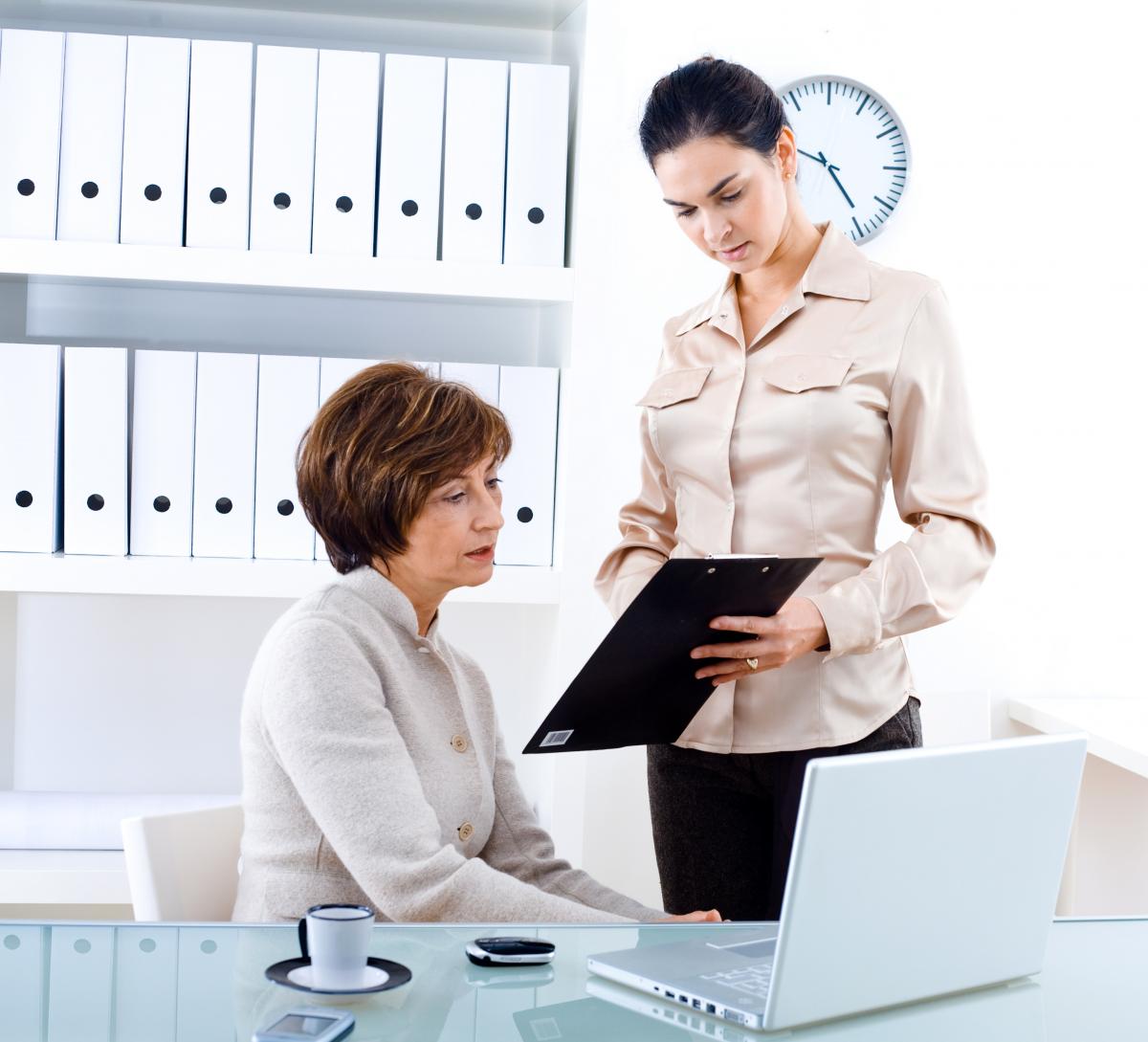 It is important to bear in mind that practical matters can change that balance of power, for instance, at a very basic level who has control of the bank mandate to authorise the payment of monies.

If a dispute arises, a basic first step is to ascertain the nature of the business organisation—a partnership, a company, a trust, each of which or all of which may involve off shore elements. It may also be a combination of different structures. Next, what documents exist and who has them? Is there a partnership deed, what do the governing articles of the company say (and have these been changed)? Is there a shareholders’ agreement in which certain decisions require unanimity? Is there a trust deed? It is also important to be aware of which country’s laws have jurisdiction to deal with these matters, and often the documents will set this out.

In addition, and often the most difficult to establish, has there been a common understanding between those involved in the running of the business which may (or may not) have altered the formal documents?

If there is a genuine majority in favour of a certain course of action, all decisions (for example, a board decision) would need to be properly actioned in accordance with the rules of procedure and any conflicts of interest properly identified.

If different directors have different interests, provided declarations of interests are made this is not normally a problem. Following open and fair processes will be crucial to preventing a meaningful challenge.

Partnerships can present their own challenges: for instance is there weighted voting?  Should the partnership be dissolved? Is there a deed and if not what does the (ageing) Partnership Act 1890 say on the subject?

Even if the majority rules the day, careful thought should be given to whether the minority is being ‘unfairly’ excluded from the decision making process (or financial benefits). It is possible for ‘oppressed’ minorities to claim that they should be bought out by the majority in certain circumstances. Forced buy-out provisions should be carefully identified from the outset to ensure that if such provisions are activated a buy-out can take place.

The English Courts recognise that a business should not remain stymied by indecision forever, but in managing change majority voting, appreciation of an open procedure and the recognition of the rights of the minority should all be considered.

Neil Emerson is a partner at Bircham Dyson Bell, Solicitors.