What happens to a family business in divorce?

Divorce, despite the best efforts of the parties and their solicitors, can sometimes be a traumatic, and difficult process. Divorce proceedings are often more complicated, and the animosity between the parties can increase, where as well as being married, there is a family business. We look at some of the ways in which the courts in England and Wales approach the family business within divorce proceedings. Divorce, despite the best efforts of the parties and their solicitors, can sometimes be a traumatic, and difficult process. Divorce proceedings are often more complicated, and the animosity between the parties can increase, where as well as being married, there is a family business. We look at some of the ways in which the courts in England and Wales approach the family business within divorce proceedings.

A business may be treated as a matrimonial (or civil partnership) asset and in some cases, it may be the most valuable asset. Although a business is not a liquid asset in the way property and cash are, a spouse can ask a court to make money available to them by, for example, the other spouse drawing down company funds to pay them a cash lump sum. 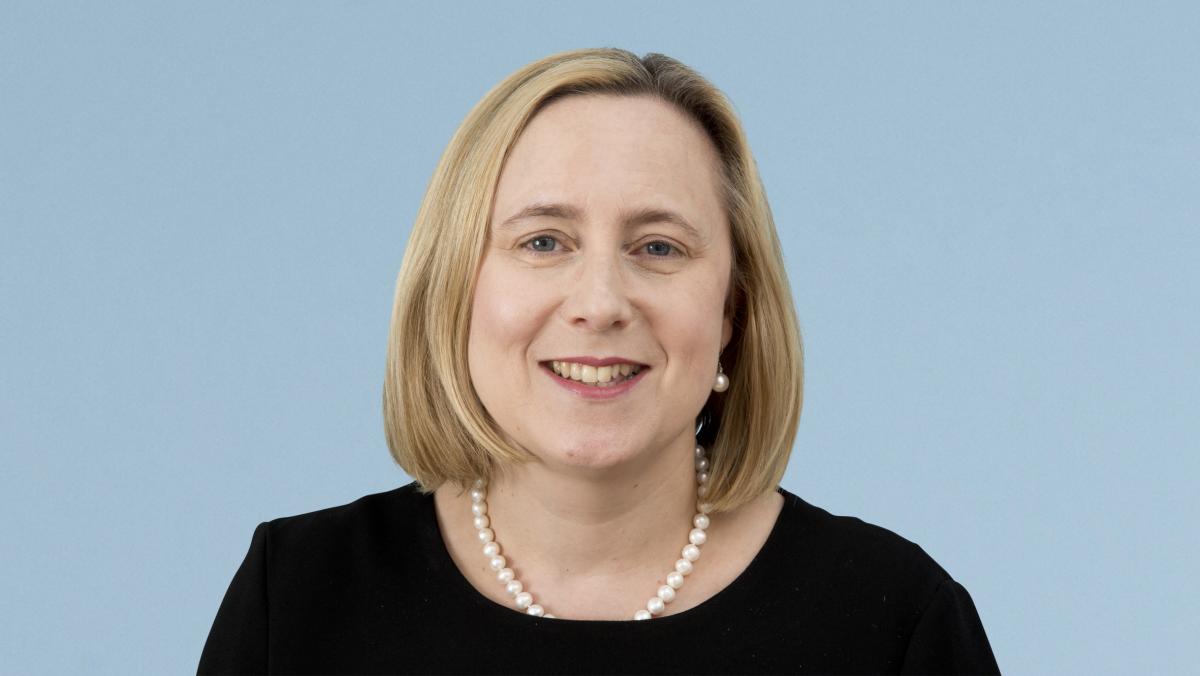 While many businesspeople wish to retain control over their business and avoid their spouses having an interest in it, other businesspeople consider retaining a business as being riskier than sharing other assets, such as cash and real property. A business has been referred to by the courts as a “risk laden” asset, whereas the cash and property are treated as “copper-bottomed” assets and therefore, less risky.

Sharing the risk, as part of a financial settlement, is often sensible and a failure to do so can have catastrophic consequences. Many readers will be familiar with the well-publicised case of Mr Myerson in 2009. He agreed to divide the total assets of about £25.5 million ($33.5 million) between him and his wife, so he received a 57% share (made up almost entirely of his shareholding in his company, which traded on the AIM) and his wife received a 43% share (made up of cash and properties). At the time of the agreed settlement, the shares were worth £15m (each share being valued at £2.99), but by the time of his appeal against the order (which had been made by consent), the shares were trading at 27.5p. The husband applied to vary the order because he argued that the order was no longer fair. His appeal was rejected, despite the huge difference between the values of the respective spouses’ assets. The husband, with all his knowledge and experience, had agreed the settlement. It was held that in attempting to vary it by offering the wife shares instead, he was trying to unburden himself of the (unsuccessful) risk he had decided to take. 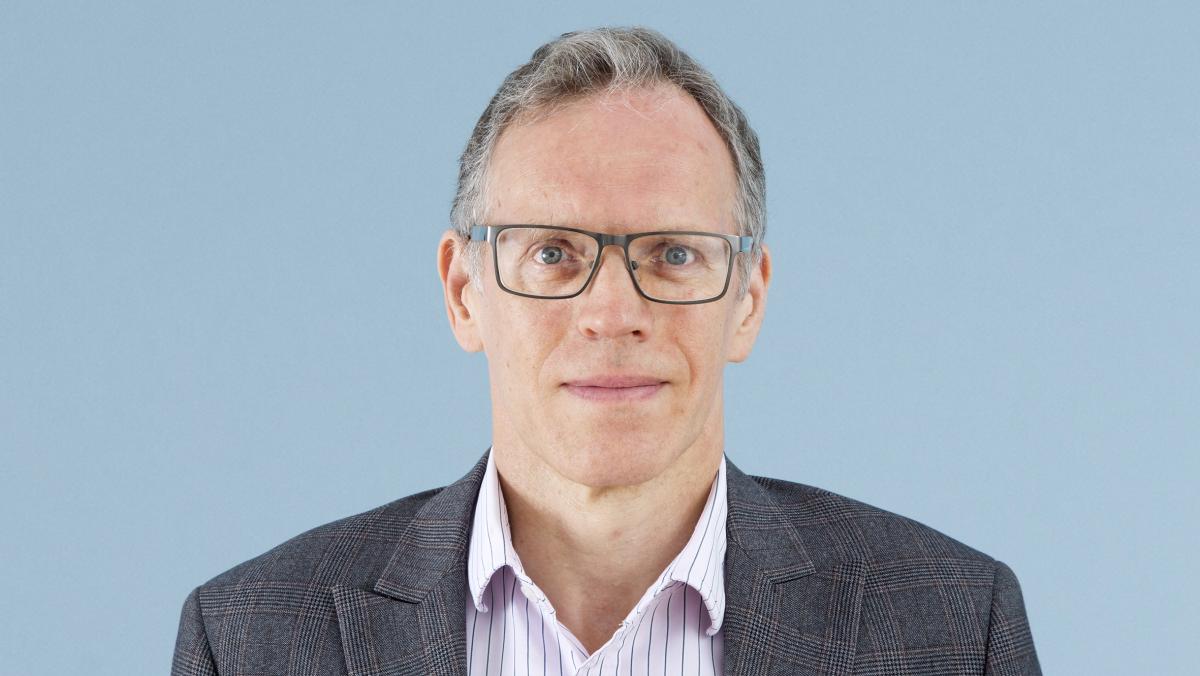 If judges fail to consider the risks and unfairness involved in not dividing matrimonial assets between copper-bottomed assets and risk laden assets, the party who receives the riskier assets, is likely to successfully appeal that judge’s order.

Occasionally a family judge has treated a business as the 'alter ego' of a spouse and made an order to “pierce the corporate veil”, by treating company assets as matrimonial assets. The starting point is that the company is a separate legal entity from its shareholders, even where one or more of the spouses are the only shareholders. However, in the well-known case of Prest v Petrodel Resources in 2013, the original judge declared the husband to be the ‘effective owner’ of the Petrodel Group (of companies). The companies successfully appealed to the Court of Appeal that decision on the basis that the judge did not have jurisdiction to make such an order since although the husband controlled the companies, it was they, not him, who owned the properties in issue in the case.

The wife appealed successfully to the Supreme Court, who decided that the husband was the true beneficial owner of the properties and that the companies held the properties on trust for the husband ‘by virtue of the particular circumstances in which the properties came to be vested’ in them. This was an unusual outcome. The courts will only pierce the corporate veil in this way in an exceptional case.

The court is often asked whether a business interest should be treated as a matrimonial or non-matrimonial asset. Business assets which exist because of the efforts of one party (e.g. if the business was inherited by one spouse or where the value is due entirely to one spouse’s efforts) may be categorised as being non-matrimonial assets. However, this does not mean that they will be ring-fenced or excluded from consideration by the court.  Instead, they will be treated as that spouse’s “unmatched contribution” and as a result, a judge may award that spouse more than a 50% share of the assets.

In one case,a judge was asked to decide whether or not the wealth accumulated by a spouse prior to their marriage could be ignored when calculating the overall assets. A company had been set up before the parties’ marriage, but the judge described it as being the 'central plank of the family finances throughout the marriage'. It was decided that the value of the company at the time of the marriage and the increase in the company’s value due to 'passive growth' should not be taken into account.

If both spouses are to be shareholders in a business after their divorce, it will be essential to have a comprehensive shareholders' agreement to avoid one spouse acting improperly. 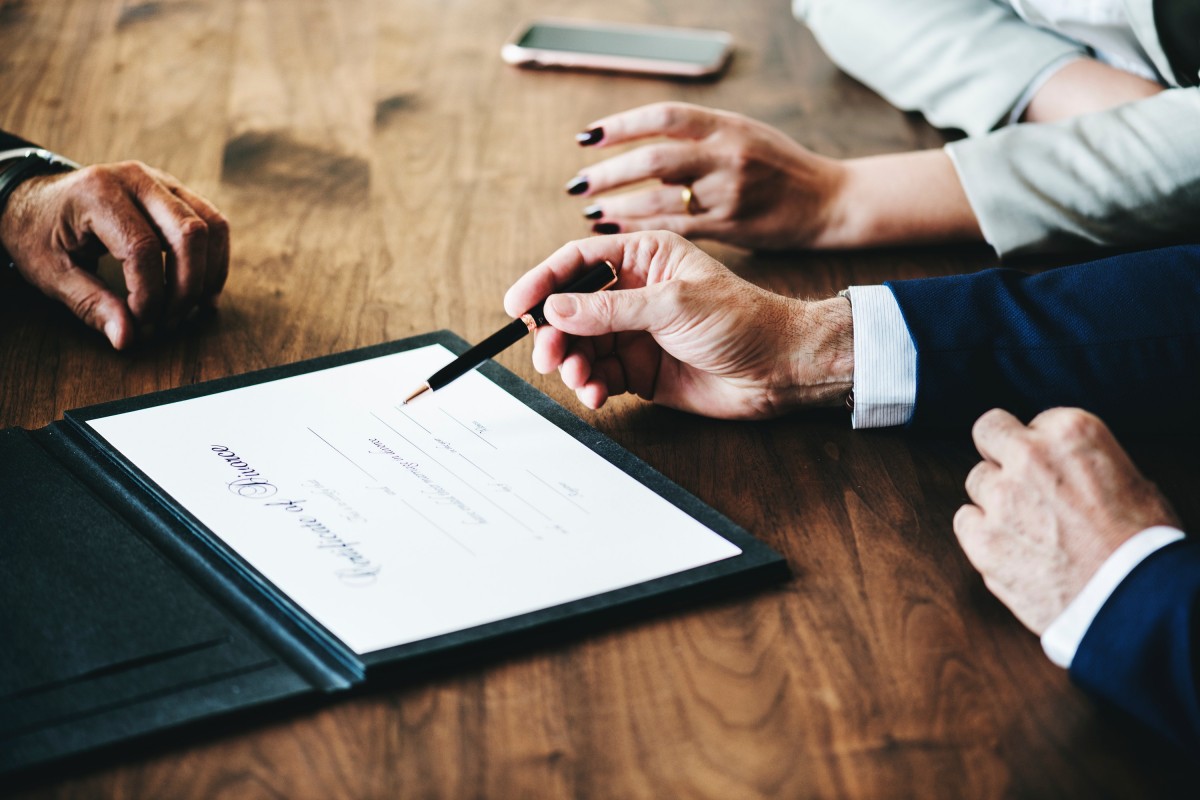 The court has the power to order a spouse to sell shares in a private limited company. Not surprisingly, this power is rarely exercised because a family business is considered the “goose that lays the golden egg” i.e. it provides an income for the family. Therefore, its sale would prejudice the family.

The court also has the power to transfer shares in a limited company from one spouse to the other. This may be appropriate where a family business is owned by both spouses, but only one spouse will continue to run it in the future.

There are a number of powers which a court has within divorce proceedings to deal with family businesses. What the right outcome is for the individuals concerned, and indeed the business itself, will be different in every situation.

Joanna Pratt, at Thomson Snell and Passmore, has been qualified for more than 25 years and specialises in high net worth financial cases. She is experienced in divorce, judicial separation and dissolution of civil partnerships cases together with all financial aspects of a relationship breakdown. Joanna also deals with prenuptial and postnuptial agreements, and children cases and is a trained collaborative lawyer.

Desmond O'Donell, at Thomson Snell and Passmore, has been qualified for 30 years and specialises in high net worth financial cases involving divorce, judicial separation and dissolution of civil partnerships. He is a member of Resolution and is a Resolution trained mediator and collaborative lawyer. He passed the Californian Bar examinations and completed a Los Angeles mediation course.