What are the hot investment trends families are chasing? 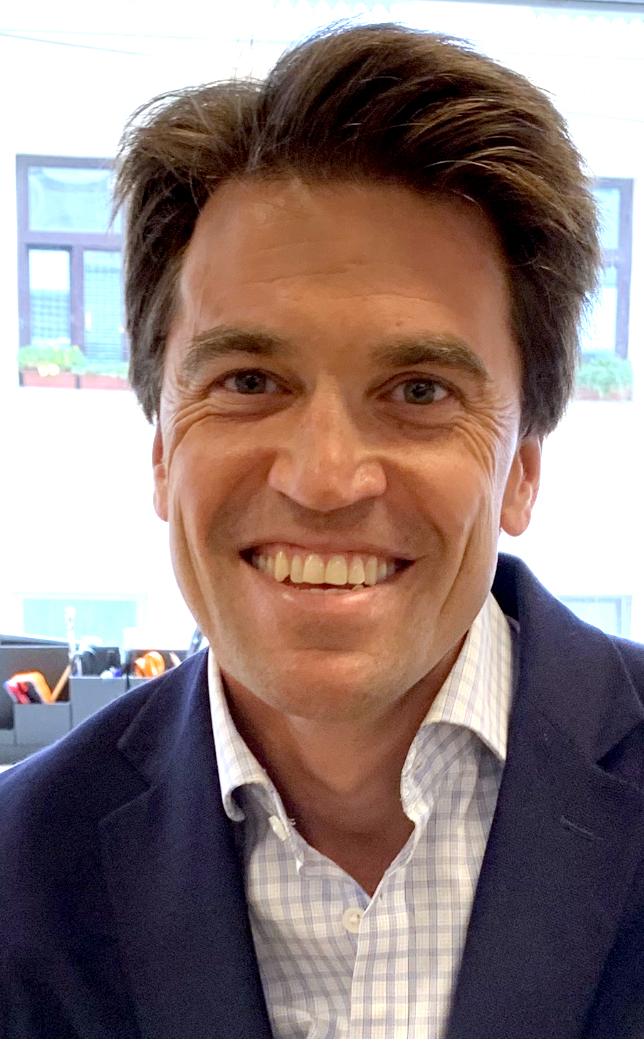 Wigan Acquisitions announced this week it had successfully concluded its renegotiation of online travel fare aggregator Skyscanner’s lease for five years in its K6 Office Building (pictured) in Budapest. The building was acquired by the family in a deal with a Hong Kong-based private investment fund, as part of Wigan Acquisitions’ strategy to acquire real estate assets in prime locations across Central and Eastern Europe.

Some of the trends Mehta Ventures, the family office in India, identified included more family offices looking for direct investments across various sectors. Hershel Mehta (pictured middle), family capital investor, told CampdenFB his family office was seeing families having the capacity to invest in more deep tech and artificial intelligence (AI) ventures. They saw more family offices investing cross border as networks became stronger and trust grew among families. More entrepreneurs were familiar with what family offices are and how to tap into their networks to pitch them, Mehta said.

“Entrepreneurs prefer working with family offices because, unlike VCs, there is no alternative interest and outside pressure for exits. Also families have deep networks for entrepreneurs to tap into.” 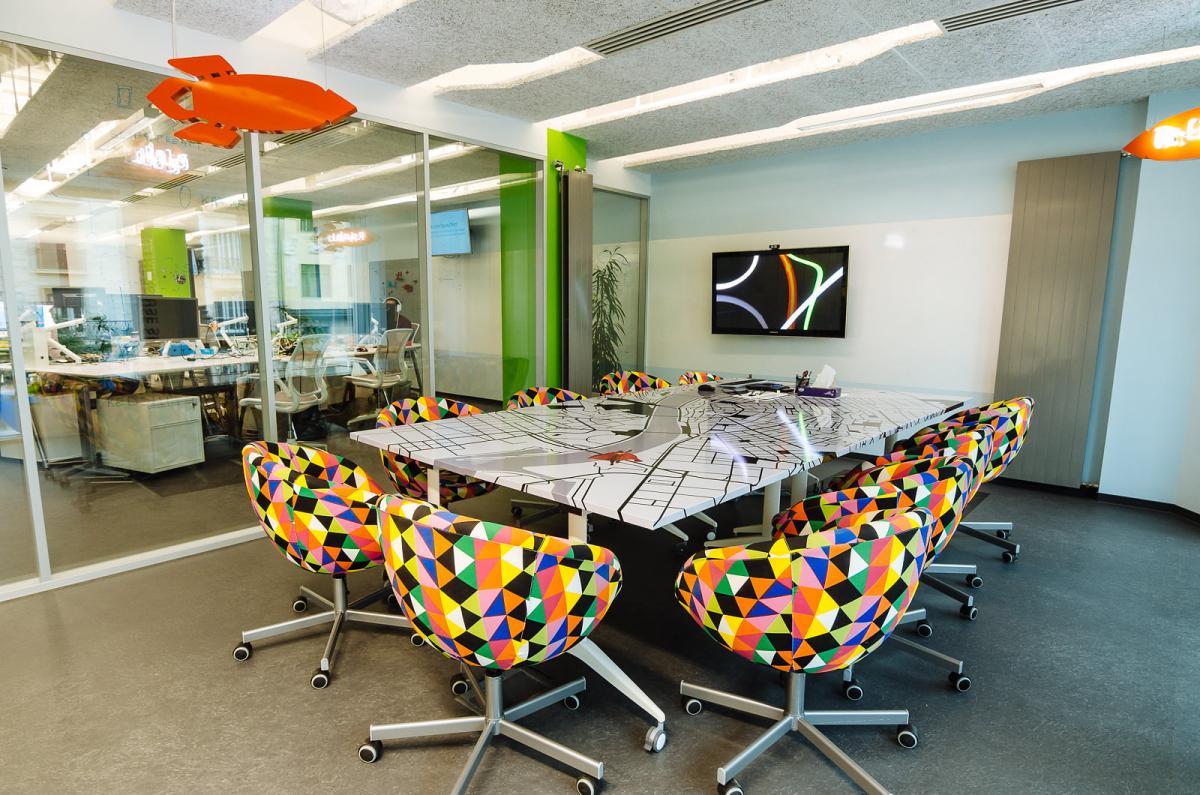 After a period of caution at the beginning of this year, Stonehage Fleming, the London-based multifamily office, has started to see renewed interest in the London top-end housing market from families based outside the UK. John Veale (pictured bottom), partner, deputy head of investments told CampdenFB that cheaper prices and the cheaper pound will have encouraged purchases. However, in most instances the transactions had been less opportunistic and more a case of families who had been waiting for some time to establish a base in London and deciding not to hold off for more certainty any longer.

“More broadly, the families that we work with have remained cautious about making new investments into the UK public markets and we have even seen families hold off on previous intention to invest into the UK as uncertainty about Brexit has risen,” Veale said. 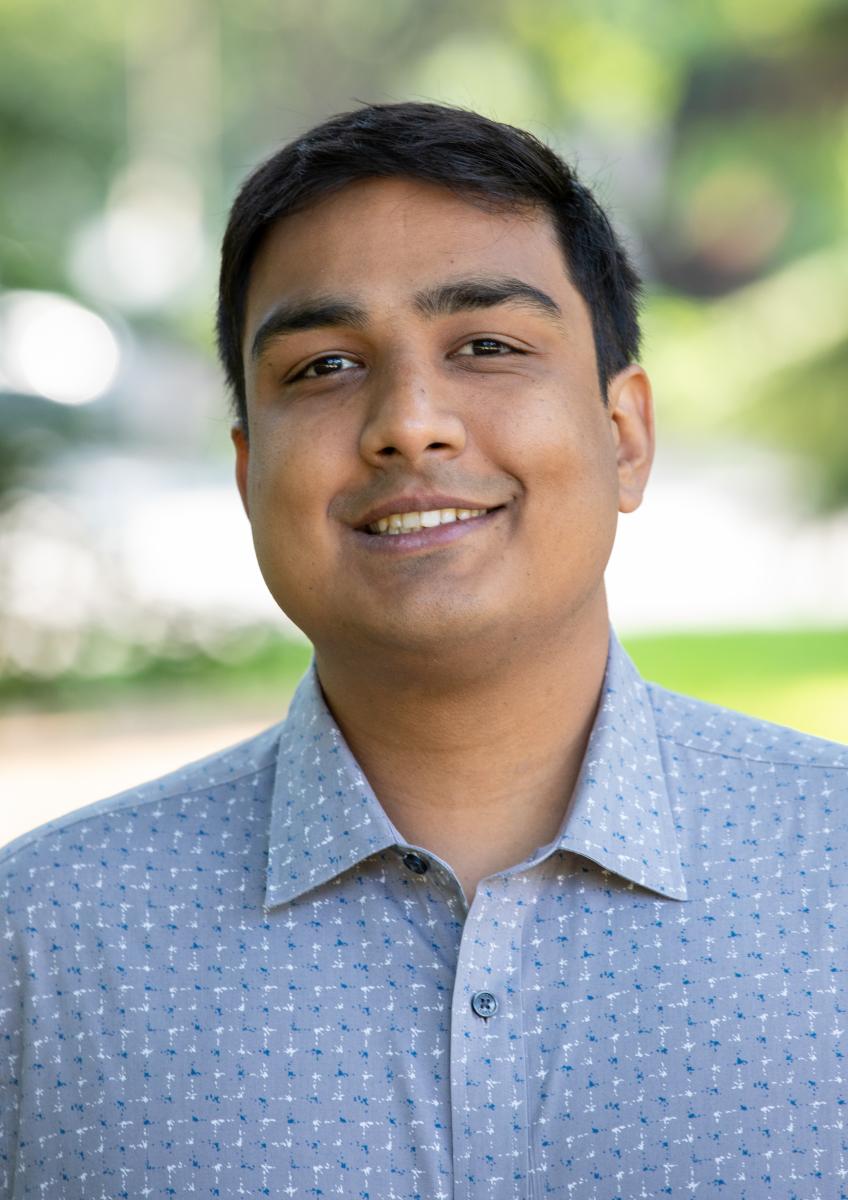 “We specialise in direct real estate co-investments as a strategy as we believe to be favoured to our FO and private equity partners preferring to buy assets directly with a trusted local/regional partner rather than via a blind co-mingled fund structure,” Wigan said.

His family office was also interested in startups, AI, clean tech and sustainability projects. These projects included Pionr, a startup pan-European crowd funding platform, “as well as increasingly attracting leading technology companies to office buildings that we co-own and manage,” he said.

Veale said Stonehage Fleming found the extent and quality of offerings that incorporate a focus on sustainable investment has “increased and improved dramatically” over the past couple of years of increased interest. The multifamily office was able to offer investment mandates that truly met sustainable objectives of positively impacting the environmental and social approaches of businesses, he said.

Many investors in the market, including family offices, had a strong appetite for exposure to co-investments. Areas of interest included cybersecurity, sustainability, technological innovation, and emerging middle classes.

“The primary reason to co-invest is the expectation for higher returns given the typical ‘no fee, no carry’ model that co-investments come with,” Veale said.

“Sometimes we will also see interest driven by the investor’s view on a specific industry or sub-sector and the sense of connection that co-investments allow investors to feel towards a particular company or deal, rather than a fund where they feel much more removed.” 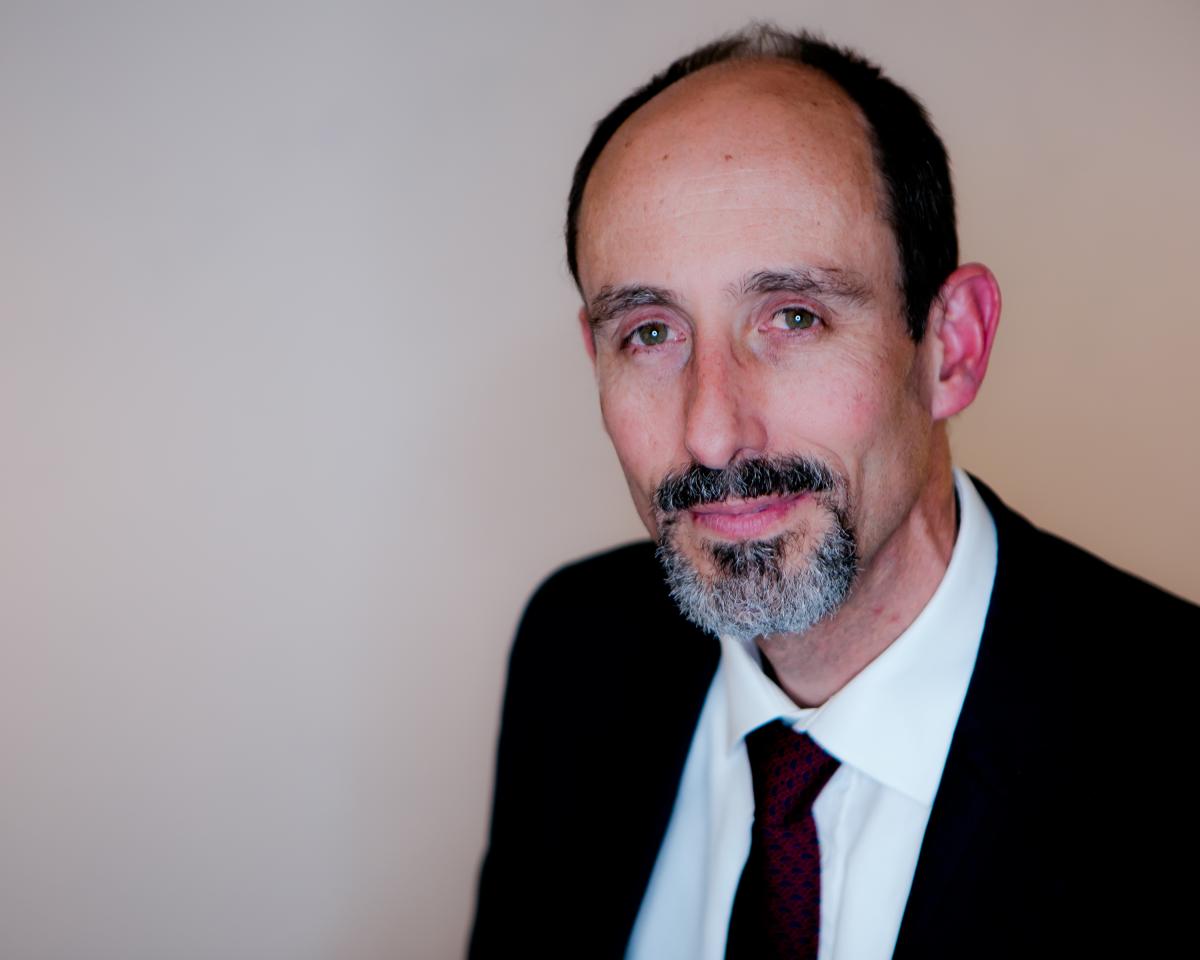 Hershel Mehta said there was a correlation with increasing investment in clean tech and sustainability projects and family office investing. The next gens in family offices were keen on the future health of the ecosystem and were willing to play their part, Mehta said.

“We made an investment in Heart Aerospace which is building the first electric passenger plane based out of Sweden. We saw other family offices garnish interest in this deal.

“We also invested in multiple geographies. One example is we invested into a Chinese retail robotics company—Taobotics. They are building autonomous robots for brands to place in large retail stores to be able to display products in a more interactive way.

“We are always looking for investments in areas that have potential Moonshot capacity. This leads us to invest into startups that are solving huge problems. We, alongside a few other family offices, invested in YourChoice Therapeutics, they are making a non-hormonal male contraception.”