A third of wealthy individuals will pass on their fortunes to their children during their lifetimes and a fifth will transfer their business to their next generation while still alive, says research by Lloyds Private Bank. A third of wealthy individuals will pass on their fortunes to their children during their lifetimes and a fifth will transfer their business to their next generation while still alive, says research by Lloyds Private Bank.

Up to 31% of those surveyed on their attitudes to money, inheritance and family businesses told the bank’s researchers they planned to leave parts of their estate to their dependents while they are still alive. They expected to gift an average of 72% of their wealth throughout their lives with the rest passed on after death.

Wealthy families will set aside almost three quarters (72%) of their financial assets as an inheritance to go to the next generation – either before or after death - with half (50%) of those surveyed aiming to give their children more than 90% of their money and assets. 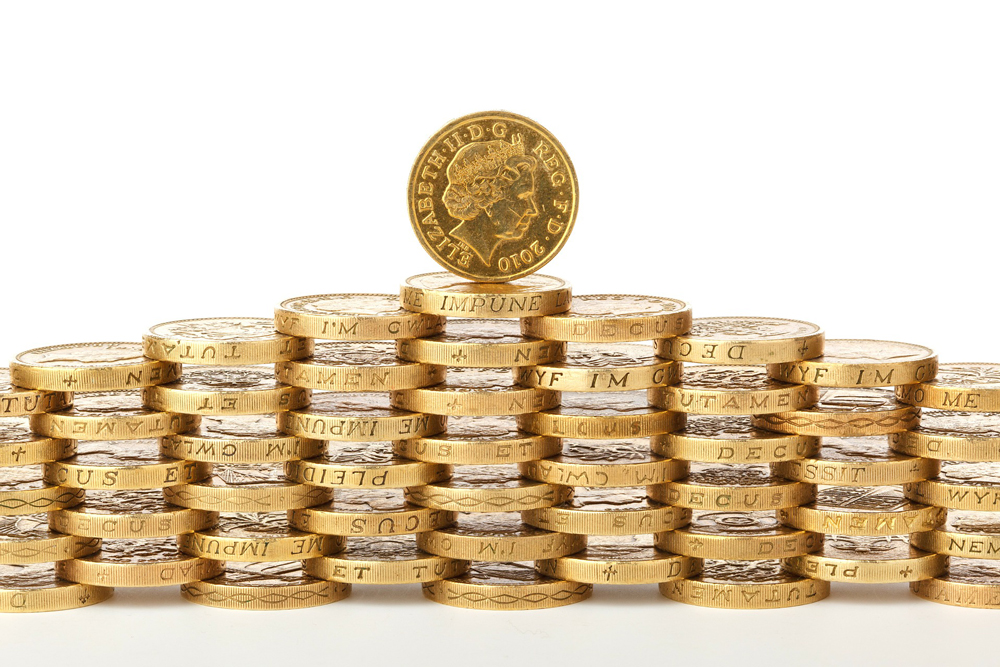 Inheritance took several forms, with cash being the most common gift given before death - almost a quarter (23%) of respondents plan to pass on wealth in this way. Wealthier individuals who owned a family firm were then most likely to transfer part of their business to the next generation when they are still alive (19%). Property was the asset most likely to be passed on after death (76%), followed by other investments such as stocks and shares (54%).

“We are seeing a growing trend of wealthier families beginning to spread their assets across the generations whilst they are still alive,” Jon Wingent, head of portfolio specialists at the Wealth Investment Office of Lloyds Private Bank, said.

“Anyone thinking of doing this needs to consider a myriad of factors, including whether there is any tax due at the time of the gift and then further down the line on death. In addition to this, they will need to figure out the best way to pass on any wealth. An absolute gift is sometimes the simplest approach, but many families choose a trust arrangement which allows the older generation to retain an element of control for a period of time.”

When it came to deciding how to transfer their estates to the next generations, half (49%) of parents planning to transfer wealth to their children relied on their instincts and did what they felt was the right thing for the family. A third (36%) used their own research to make up their mind, while one in 10 (11%) followed the same route as their parents before them as “this is the way it has always been in our family”. 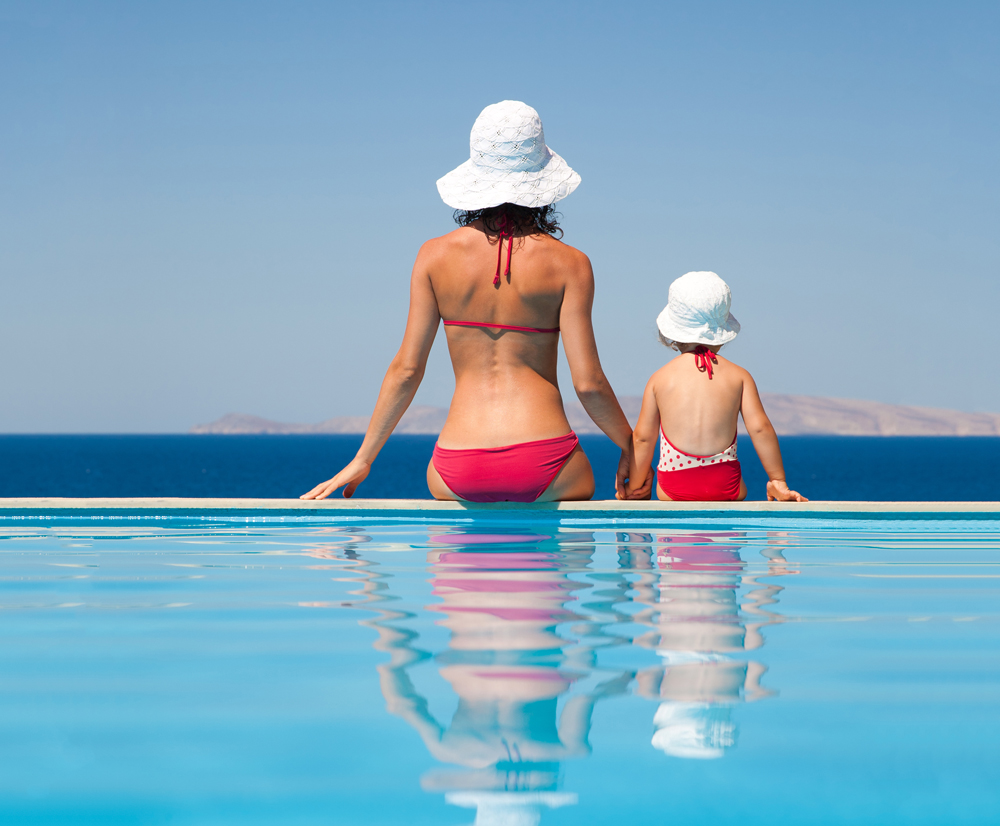 Those with assets above £1 million were most likely to seek professional financial advice (41% compared to 36% overall).

Wingent said it was important those planning on making a gift understood all the relevant allowances so they could be used in the right way.

“This could incorporate gifting out of surplus income, the annual gift allowance or gifts on marriage to name but three. Families should always make arrangements in advance and consult their wealth planner for specialist advice on how to best give their children and grandchildren an inheritance.”

Related Content:
Half of wealthy business owners have made a will, says new study
Inheritance: Why passing it further down is a good plan