After three decades of working as a fifth-generation member of the business that founded and still owns the C&A clothing retail chain, family entrepreneur Stephen Brenninkmeijer turned to impact investing. He discusses funding and supporting promising ventures with a social mission After three decades of working as a fifth-generation member of the business that founded and still owns the C&A clothing retail chain, family entrepreneur Stephen Brenninkmeijer turned to impact investing. He discusses funding and supporting promising ventures with a social mission.

In 2008, after 27 years of working for his sixth-generation family business that founded the C&A clothing retail chain, family entrepreneur Stephen Brenninkmeijer, created Willows Investments. He discusses funding and supporting promising ventures with a social mission. 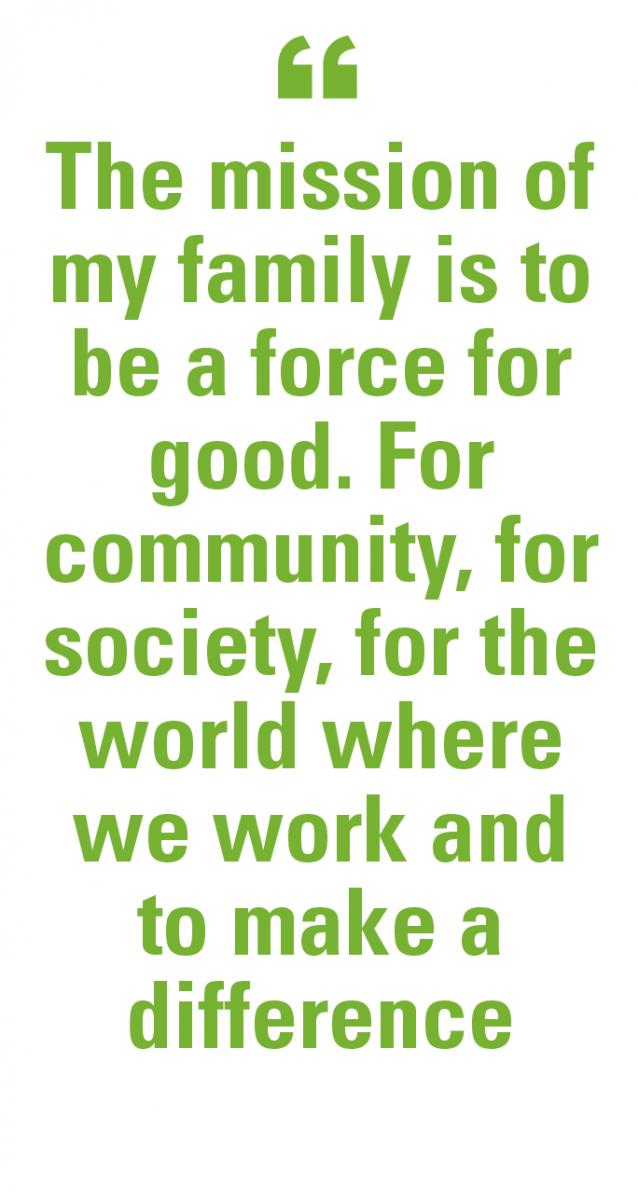 What is the mission of your family?

To be a force for good. For community, for society, for the world where we work and to make a difference. As it says on the Cofra Holdings site, the holding company for my family’s main business interests: “We aspire to advance the development, understanding and use of broader metrics in pursuit of investing in a socially responsible way. We can act upon our human values while we create economic value.”

How have you incorporated these values into your own wealth?

One way is through Willows Investments. I work with social entrepreneurs and in development finance, which started out with microfinance. I have eight investments in my portfolio. A good example is the company Auticon, it is a German business that works with people with autism, training them up to work as consultants in the IT industry. It can really make a difference to them and they work with some of the largest German corporates.

Why did you decide to focus on impact investing?

What I learnt from Network for Teaching Entrepreneurship was that you could run non-profit organisations like a business, then I took the next step and said: “Why don’t you have people invest, rather than just give them a grant” which was an important learning from microfinance. Traditionally people were supported through grants by non-government organisations, but once microfinance started giving them loans, recipients reacted and said: “Finally people respect us”. 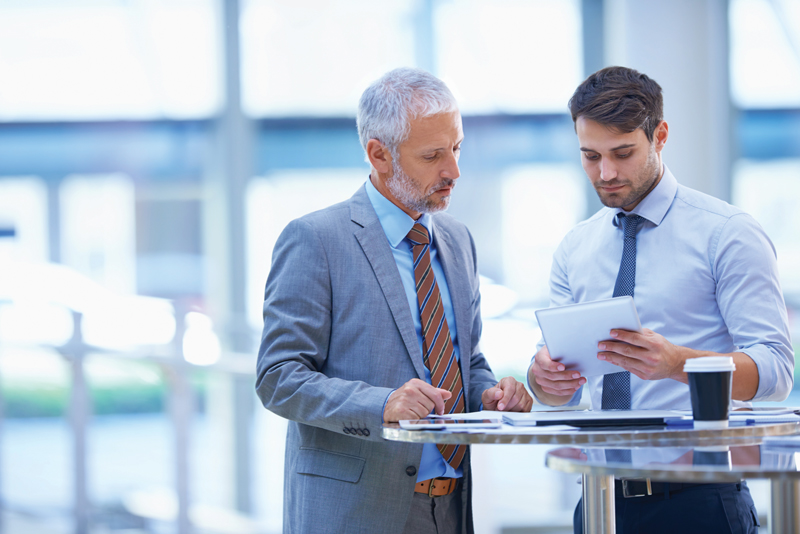 When I started, the term impact investing did not exist, but for me it was a no-brainer to support that next level of development. As an impact investor I do quite a lot of work with TeachFirst. I was on their board for a number of years and I remain engaged with their global structure, Teach for All. I am a member of the Board of responsAbility, Social Stock Exchange, Grassroots Business Fund, as well as a number of non-profit organisations.

What has been you biggest philanthropic triumph?

Working with the company responsAbility, because I was their first investor. I helped to recruit the first person. Now it is a business with an asset base of more than €3.5 billion ($3.1 billion) and doing phenomenal work. 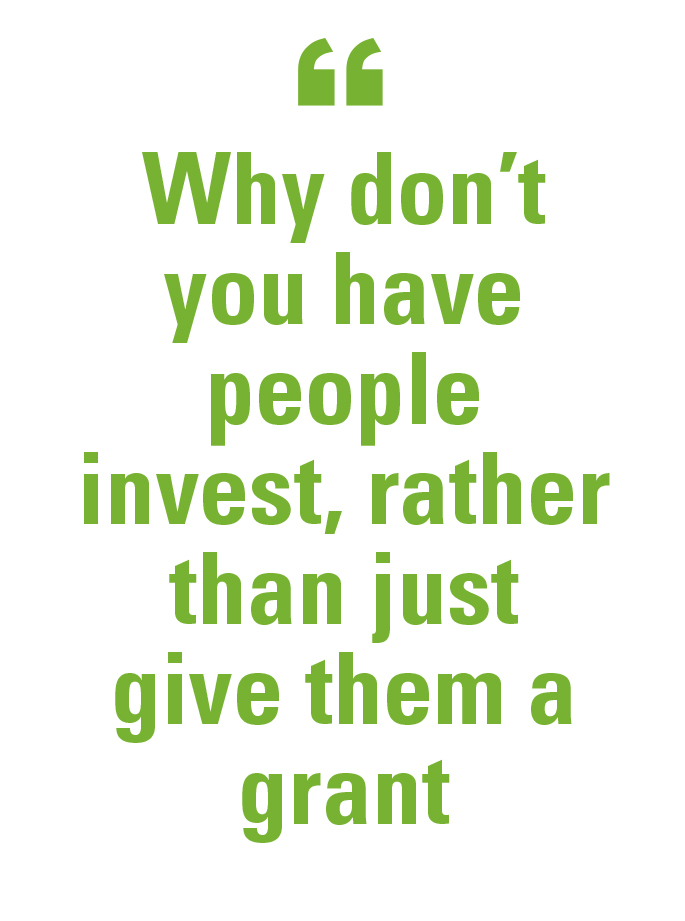 What is one project that excites you?

One thing that is very close to me and my wife’s hearts is Jewish, Christian, and Muslim relations. We work very closely with the Woolf Institute based in Cambridge, UK which does a lot of research, and practical projects—for instance they advised London’s Metropolitan Police at the time of the Olympics around how to be sensitive and understanding of Ramadan. The Olympics fell right in the middle of Ramadan, and as an example it was very hot in the stadiums and people observing Ramadan were not allowed to drink water, so how do you deal with that? We also travelled to Israel and Jordan last March where we engaged in this discussion and debate around inclusion, particularly from a Middle East perspective.