Death is a sensitive topic in all cultures, but especially in predominantly Chinese societies. Despite this wariness, it is a topic I have broached with family members in several ways over the past year with revealing results. Death is a sensitive topic in all cultures, but especially in predominantly Chinese societies. Here superstitions mean some buildings do not have a fourth level because four in Cantonese sounds like “die”. Despite this wariness, it is a topic I have broached with family members in several ways over the past year with revealing results.

In October last year I took a gamble and provided a platform in Hong Kong for family principals to talk about death.

The so-called Death Café had the end goal of helping families who were structuring their wealth, ponder on legacy matters through imagining their own ends. The Death Café is an informal, not-for-profit café-concept held to foster greater death awareness. It sprung out of the death movement in the West that commenced in the late 1950s in the US and the UK. Academia’s interest in the topic arose from a recognition that we live in a death-denying society because human beings are unique in our ability to grasp our own inevitable ends. Yet this “foresight” runs counter to a basic survival instinct. Hence we push the idea right to the back of our minds.

How did the Death Café go? Well, one family principal—who did not attend—told me to my face it was bad luck to talk about death. Thankfully, there were others who did not think it was too unlucky. Mostly, they were curious what a Death Café was all about. And most came away contemplative.

After the Death Café, I asked three second and third-generation Asian wealth-holders if I could elicit their parents’ attitudes towards death. Their responses were as follows: Response #1: “Here’s my mother’s email and phone number. You can ask her.” Response #2: “Hmmmm, I am not sure how to broach this with my father. It is a bit weird.” Response #3 “I will invite you to join my father and me for breakfast, and when I take my leave, you ask him those questions.” 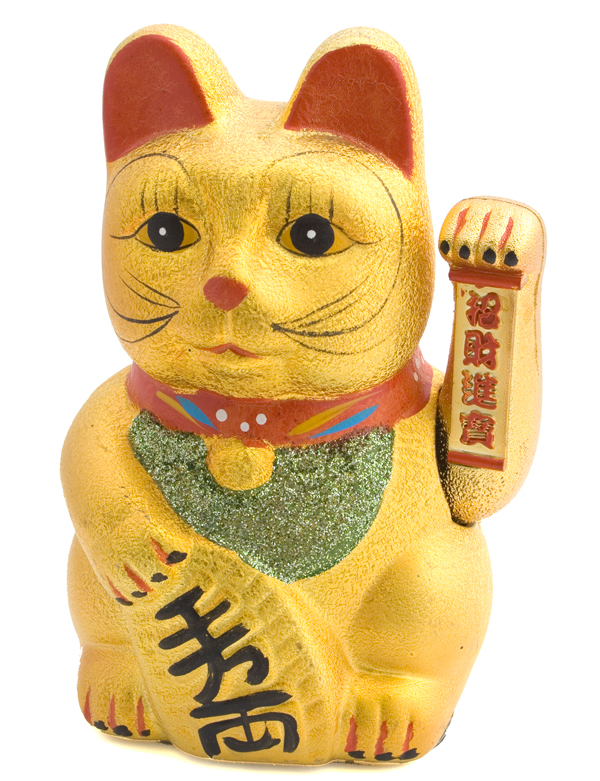 Out of the three, I managed to meet one of the fathers who was in his 70s. An Indonesian Chinese patriarch, he was investing in an area he understood and believed was important for future generations. Retirement, he felt, would just spell the end for him. While he did not delve too much into wealth transfer matters, he disclosed that he has been slowly transferring his wealth and assets to his children over the years so that they are looked after to the extent they did not need to work for, or worry about money. His life purpose was investing in just one thing—he was living his dream and vocation, which was made possible by wealth, but he stressed that luck was another key ingredient to his success.

Several themes have cropped up among the older individuals to whom I have spoken at length about death and death preparation. While a painless end is most frequently cited as a key measure of a good death, the other attributes often included not being a burden to the family left behind, and dying in full knowledge that the next generation are doing well in their respective areas of focus.

Taking a cue from the older generation, I wonder if death discussions should become normalised—not just for practical reasons. It is a difficult subject, yet it might create the opportunity for family members to come together, when they are increasingly removed from one another scattered across the globe. For multigenerational wealth to prosper, tackling the taboo of death is the ultimate way to ensure succession.