Rapid growth in the number of ultra-wealthy individuals worldwide has slowed to a crawl and their total wealth has dropped for the first time in three years to $32.3 trillion. Rapid growth in the number of ultra-wealthy individuals worldwide has slowed to a crawl and their total wealth has dropped for the first time in three years to $32.3 trillion.

The global population of the super-rich, those with $30 million or more in net worth, rose by a mere 0.8% to 265,490 individuals in 2018. This was in stark contrast to the increase in population of 12.9% in 2017. The 1.7% fall in combined net worth of ultra-wealth holders to just over $32 trillion last year was put down to in part to a late-year slump in investor sentiment and global equity markets.

“Developments over the first half of the year largely justified this sense of caution, with volatile asset markets, a deepening US-China trade war, rising Brexit-related threats and weaker global demand bringing about another challenging environment for wealth generation,” new research by Wealth-X said.

However, a return to rapid population growth to 353,550 individuals by 2023, possessing a total combined wealth of $43 trillion was predicted by the World Ultra Wealth Report 2019.

Women formed a larger portion of the global ultra-wealthy cohort than ever before. The number of ultra-wealthy women rose to almost 39,000, equivalent to a record-high share of 14.6%. Among ultra-high net worth (UHNW) individuals below the age of 50, women account for almost one in five.

The report said all seven regions of the globe saw a decline in ultra-wealth, ranging from a dip in the Middle East to a drop of 7% in Latin America and the Caribbean. Net worth in Asia fell at a faster rate than in both North America and Europe.

The ultra-wealthy population grew robustly in the Middle East and modestly in North America and Europe. Meanwhile, the other four regions posted falls in population, led by a 6% decline in Latin America and the Caribbean. 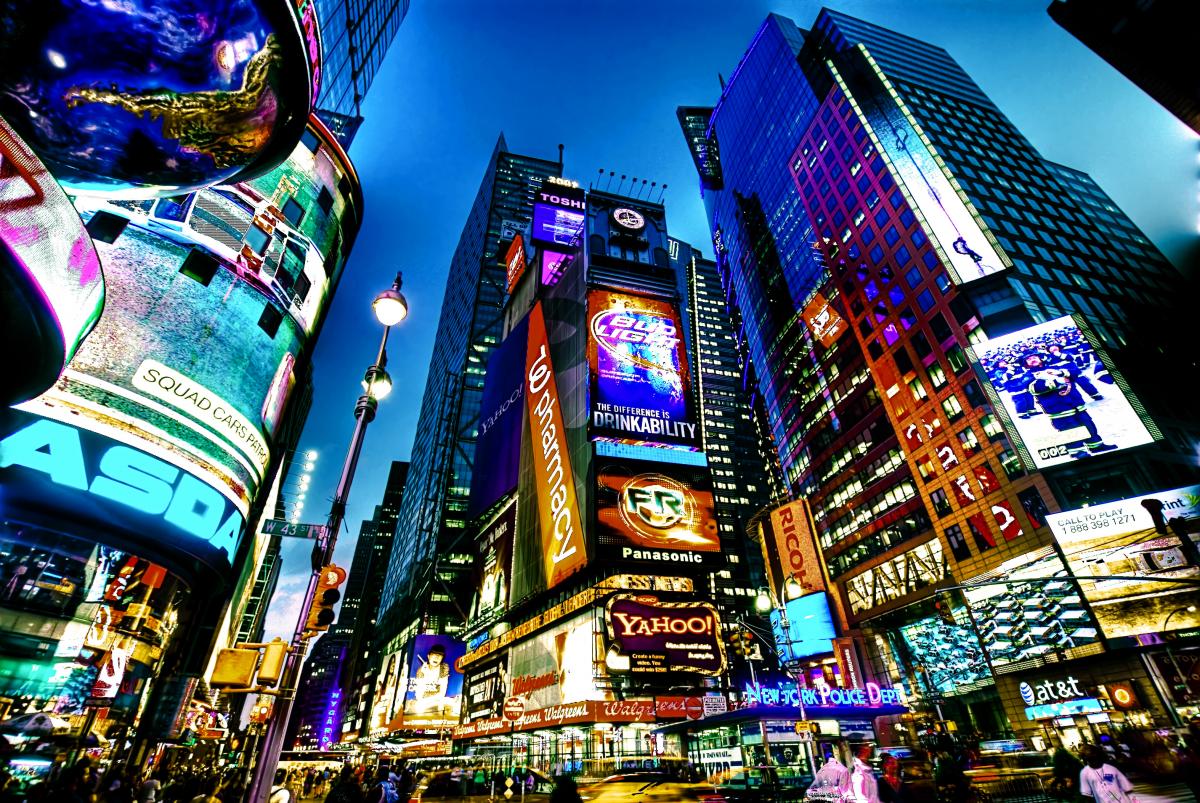 The United States maintains its pre-eminent position as the home for UHNW individuals, accounting for a 31% global share of the population. Streets ahead of China in second place at 9% and almost 7% for third-placed Japan.

New York regained its status as the world’s leading UHNW city from Hong Kong. Last year, the top 10 UHNW cities accounted for 18.9% of the global ultra-wealthy population. Modest ultra-wealthy growth in New York was enough for it to retake the top spot as Hong Kong wealthy were impacted by the slump in Asian stocks and a softening Chinese economy, the report found.

However, Hong Kong has by far the highest density of ultra-wealthy individuals—1,364 for every million adults. Hong Kong’s UHNW population density was remarkably higher than the next-ranked countries of rival financial hubs Switzerland, Luxembourg and Singapore and more than four times the density of the US.

Philanthropy was the most common interest among the global ultra-wealthy population, with 36% engaged in benevolent causes, the report said.

“Levels of philanthropic giving have increased over the past decade, encouraged by high-profile initiatives such as the Giving Pledge, a growing range of channels and vehicles for philanthropic activity, changes in societal attitudes towards civic engagement and the environment, and a widespread public perception of rising wealth inequality.”

Families, fortunes and fiduciaries in dispute
Private markets: Diversifying for the future
How to invest in Leveraged Loans in the current market environment
Blockchain reaction: What the technology really means for family business
How Dilmah is taking care of family business against the coronavirus