British family firms say they are determined to fight their corner in the face of Brexit but their survival is at risk as they fall behind global rivals in diversification, digital strategy and succession planning, according to a new PwC study. British family firms say they are determined to fight their corner in the face of Brexit but their survival is at risk as they fall behind global rivals in diversification, digital strategy and succession planning, according to a new PwC study.

About a third (38%) of British family firms feared the impact on their business of the United Kingdom’s impending divorce from the European Union but half did not have any plans to counteract the effect, revealed the new UK Family Business Survey, released today.

While 52% of family firms worldwide expected to develop fresh markets, a mere 34% of their UK rivals anticipated expanding into new overseas markets. Home grown firms instead seemed content to consolidate what they had, as they predicted their collective exports, as a proportion of overall sales, will increase from 19% to 24% over the next five years.

The difference between aspiration and action was apparent in the Global Family Office Report 2016 by Campden Wealth, in partnership with UBS. The report released last September noted a third of worldwide family offices were more, or significantly more, cost conscious than they were 12-months earlier as a result of lower returns being achieved.

PwC found more than nine-in-10 UK family businesses anticipated growth and more than nine in 10 (94%) were confident of growing their core business in existing markets. However, PwC also found the UK sector experienced a decline in financial performance, with only 60% seeing sales growth over the last year, compared with 73% in the 2014 survey.

“In some areas UK family firms are not demonstrating the resilience and confidence of their global counterparts, but these issues may be more about confidence in the short-term future rather than the ability to grow and prosper,” Sian Steele, UK family business leader at PwC, said.

“The UK is lagging behind its western European peers in its appetite for exporting to new territories with only a third planning expansion into new markets.

“It’s also of concern that so few plan to diversify in their current core markets and have strategies to combat digital disruption. It will be interesting to see how these plans are impacted by new trade agreements being brokered post-Brexit, but overall, it does raise concerns about the survival of some of these businesses.”

In another mismatch between aspiration and action, “implementing a succession plan” was the number one governance priority for worldwide family offices interviewed for the Global Family Office Report. Yet only 13% of UK family businesses told PwC they had a “robust, documented and communicated succession plan” in place.

The Global Family Office Report warned family office succession was a “looming challenge” with 43% of the world’s family offices expected to make a generational transition in the next 10 years and 69% in the next 15 years.

The RBC Wealth Management survey, published in collaboration with Scorpio Partnership earlier this year, cautioned that the absence of inheritance plans could have broad societal and economic implications: Americans are set to transfer an estimated $3.2 trillion over the coming years.

“The next generation are the future. They bring continuity of family and business, new ideas, energy and enthusiasm. Engage them at the right time, support and nurture them and crucially talk to them about the shared value and purpose in the role they play.”

Protecting the long term future of the family business was the key goal for respondents in the UK (68% vs 66% globally) and ensuring the business stays in the family is more of a UK than a global priority (41% vs 30%). 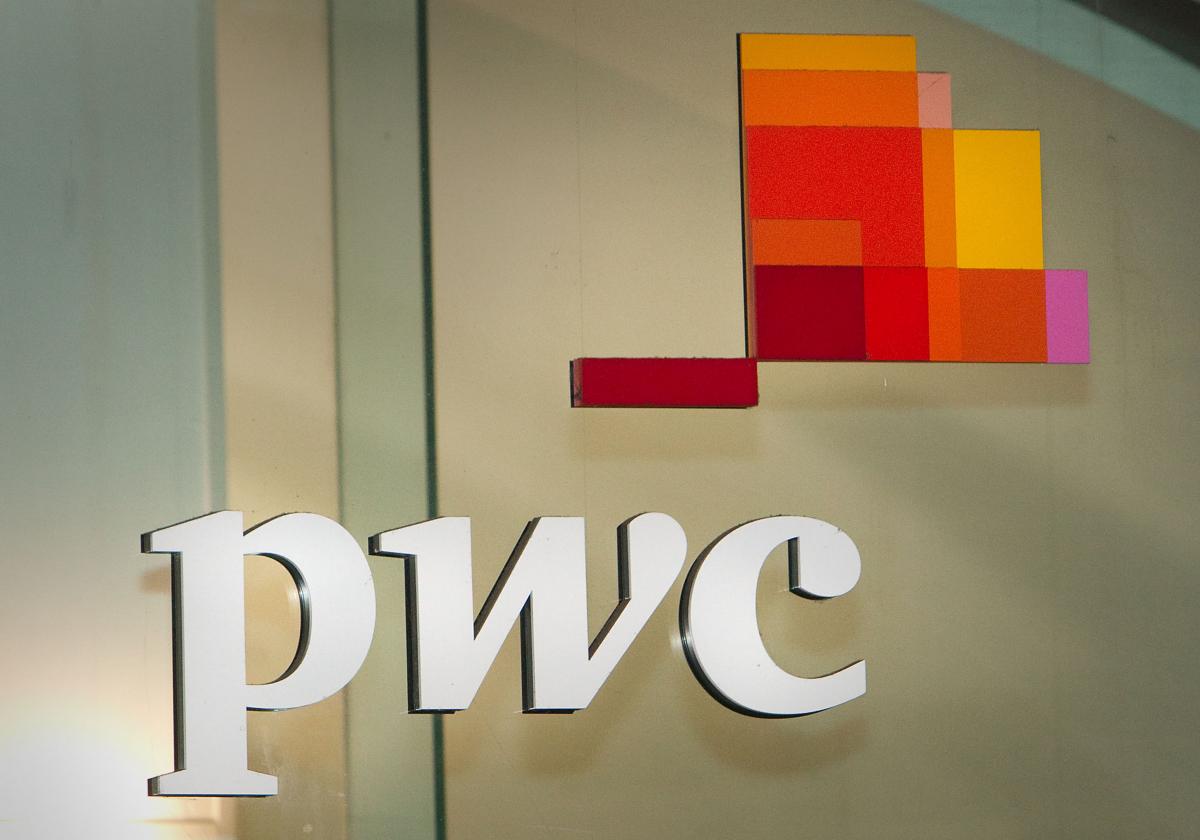 “Family firms remain a vital part of the UK economy, offering stability and jobs, a commitment for the long term, and responsibility to their communities and employees,” Steele said.

PwC said its researchers interviewed more than 100 senior executives from family businesses in the UK, from global brands to smaller first generation businesses, across all sectors and industries, between May and August 2016 then October 2016 to February 2017. Revenue of their companies ranged from £8 million ($9.9 million) to more than £1 billion ($1.2 billion).

At the survey launch in London last night, PwC hosted a panel of family business experts: (pictured from left) John Lelliott, of The Crown Estate; Dr Louise Scholes, of Loughborough University; Maria Villax, lawyer and next-gen turned Senior Associate at PwC’s Private Client team; and Stephen Foster, of TY Danjuma Family Office. The panellists gave their insights on governance, digital attitudes, philanthropy, family councils, innovation and the role of the next generation then took questions from about 30 invited guests.

Related Content:
The power of three: Analysing the key findings of the Global Family Office Report
Trillions of dollars at risk as benefactors unprepared to transfer wealth