Trillions of dollars at risk as benefactors unprepared to transfer wealth

Family business principals are being urged to start a formal succession plan early as less than a third of high-net worth Americans and Britons admit they have a plan in place to transfer wealth to their next generation. Family business principals are being urged to start a formal succession plan early as less than a third of high-net worth Americans and Britons admit they have a plan in place to transfer wealth to their next generation.

However, high-net worth Britons were ahead of their American and Canadian peers in boosting their financial literacy, integral for succession planning. Greater preparedness was directly linked to greater confidence among parents their children will preserve the family fortune.

The latest RBC Wealth Management survey, in collaboration with Scorpio Partnership and released this week, warned the lack of inheritance plans could have broad societal and economic implications with Americans transferring an estimated $3.2 trillion over the coming years.

A total of 3,105 American, Canadian and British business owners, wealthy professionals, entrepreneurs and retirees, with an average net worth of $4.5 million, were surveyed in June and August 2016. 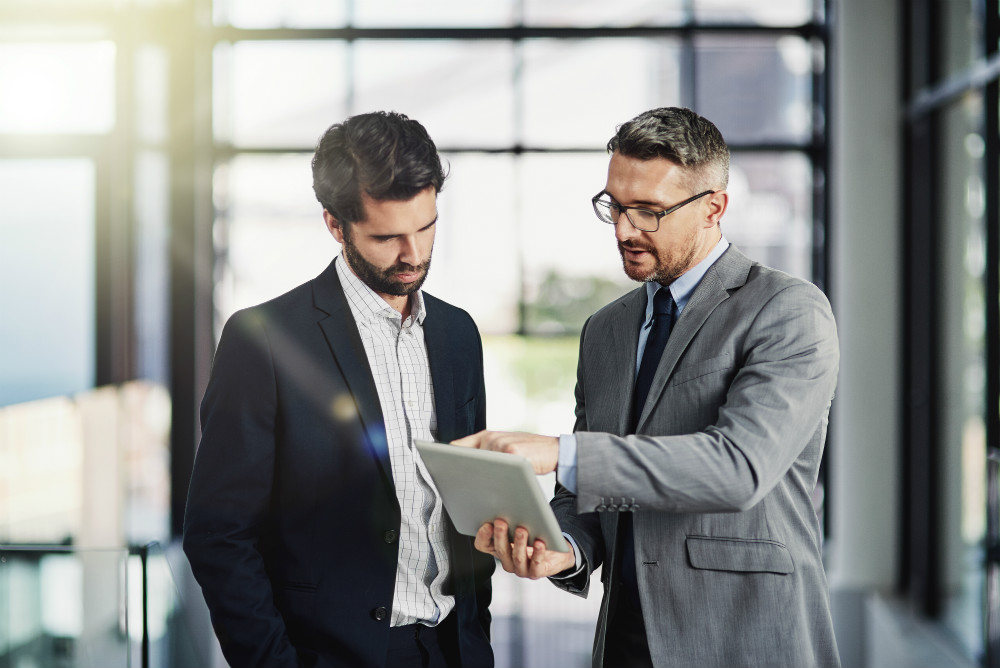 While 54% of Americans and 47% of Britons have a will, another 30% of Americans and 30% of Britons said they had done nothing to prepare the transfer of their estate to heirs. This was despite more than half of parents surveyed (58%) were confident their fortunes will endure with their children with a wealth transfer strategy fully in place.

A failure to communicate was common on both sides of the Atlantic Ocean.

Only 37% of American receivers were ready in advance for their inheritance and even when pre-inheritance discussions took place, the preparation was superficial.  Americans did not begin receiving structured financial education on wealth until they were well into adulthood, at an average age of 28, by which time they had many numerous financial decisions, for richer or poorer.

A similarly low 35% of Britons discussed the reasons behind their specific wealth transfer plans with their parents or benefactors before inheriting assets.

However, a notable 64% of British respondents researched to improve their financial knowledge. This was against 55% in the United States and 52% in Canada.

That figure was a surprise when two-thirds of those who received a formal education on wealth matters before the age of 18 reported a high confidence rate for financial affairs, scoring themselves seven out of 10 or higher.

Those who received an inheritance were almost twice as likely to have a wealth transfer strategy in place for their own heirs (32%, against just 17% for those who have not yet inherited wealth). 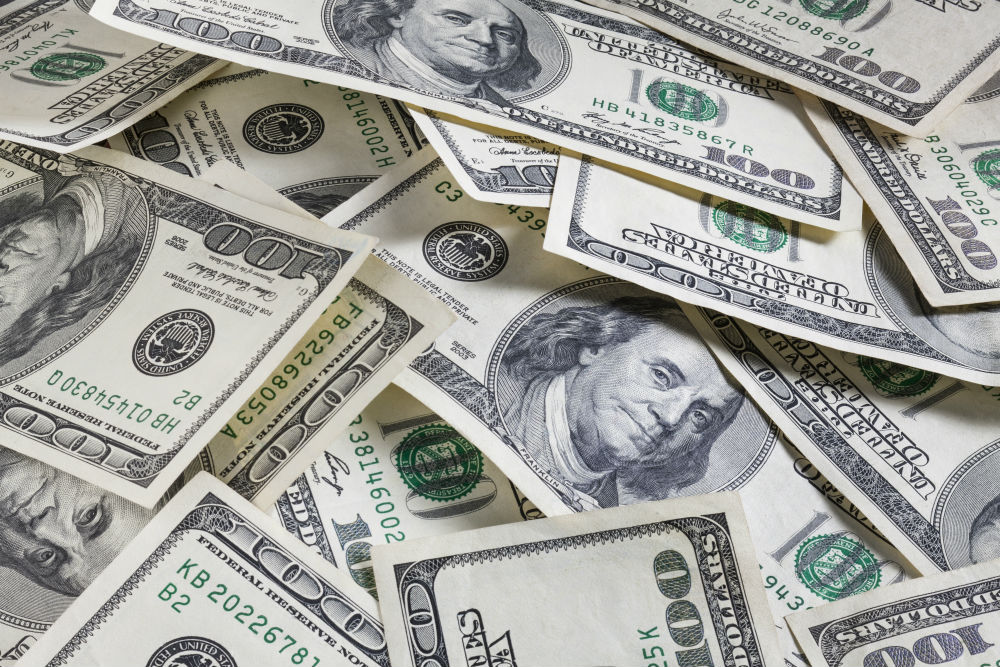 British investors were the most intent on transferring wealth during their lifetimes at 35%, compared to 30% in Canada and 25% in the US. More than half (55%) of Britons surveyed said they will pass on their entire wealth upon death.

The survey chimes with the Global Family Office Report by Campden Research, in association with UBS, which found that 43% of family offices expected a generational transition within the next 10 years, and 69% in the next 15 years. More than 240 global family office participants were asked for their main governance priority over the next 12-24 months and “implementing a succession plan” topped their list of responses.

Bill Ringham (above), vice president and senior wealth strategist at RBC Wealth Management­–US, told CampdenFB the Wealth Transfer Report highlighted the opportunity for financial advisers to work with clients, along with their lawyer and tax adviser, to get a wealth transfer plan in place or focus on updating the existing plan to better-fit the client’s goals and objectives.

“It also is a chance to discuss clients’ possible reticence to planning,” Ringham said.

“For instance, they may have not fully developed their goals and objectives or have not taken the time to plan. Alternatively, some may simply be uncomfortable discussing their demise. If the conversation can be steered away from death toward leaving a legacy to future generations, they may be more willing to start the process.”

Ringham said the biggest mistake high-net worth individuals made was not to have a transfer plan in place at all. Without a plan the state where the person was living determined who received the deceased’s assets as well as at what percentage.

“If the deceased had desires to give to charity or beneficiaries outside of the state’s determined inheritors, their wishes will not be realised,” he said. 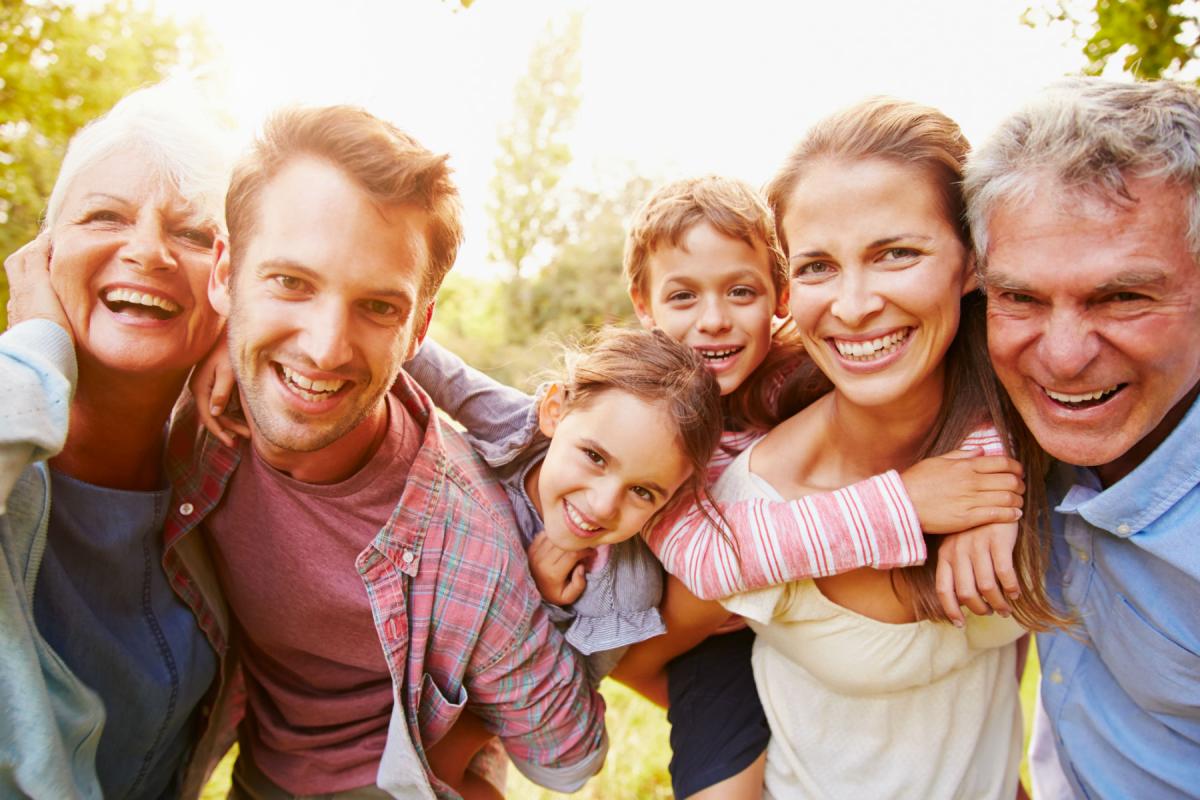 “For those who do have a plan in place, the challenge is to always make sure this plan is up to date. As the survey shows, having a will is a great start, but not necessarily a full strategy.”

“The survey indicates that only 35% of beneficiaries were made aware before receiving assets,” Ringham continued.

“This is a lost opportunity to bridge the gap between expectations of the grantor and the beneficiary. Open communication allows for a greater understanding of the purpose and use of the wealth, the timing and distribution of the wealth and the importance of preserving a legacy between generations.”

Asked what advice he would give multigenerational family business leaders who were succession planning, Ringham said the main advice was to start a formal succession plan early and not to wait until the current leader was ready to transition.

“Focus on the type of transition, whether it’s a sale to an outside party or gift and/or sale to family member, years before the event happens.