Uncertainty over the legal status of non-domiciles, residency and Brexit is behind a flight in wealthy individuals and families from the United Kingdom to friendlier destinations around the world. Uncertainty over the legal status of non-domiciles, residency and Brexit is behind a flight in wealthy individuals and families from the United Kingdom to friendlier destinations around the world.

Reforms to UK law regarding the status of non-domiciles and continued uncertainty over their residency status, as well as high property taxes such as Stamp Duty Land Tax, were cited as reasons for departures as HNWIs look for more tax-friendly locations.

Panel speakers also highlighted that HNWIs prioritised political stability and institutional security – leaving some traditional relocation destinations such as Barbados facing issues due to new international standards and tax cooperation. This has reinforced the attractiveness of low-tax jurisdictions well-embedded within the international system.

Quality of life factors including education, healthcare and safety were also emphasised as vital considerations in choosing the right jurisdiction. Experts said relocation was usually spearheaded by HNWIs and entrepreneurs but that family concerns were often decisive in determining the location of the move, making considerations relating to living standards central to the decision.

New World Wealth published in January found that 2017 saw a net outflow of 4,000 HNWIs from the UK. Wealth managers in London have also adjusted their outlooks for 2018 in part due to the ongoing political instability over the UK’s decision to leave the European Union.

Mark Davies, managing director at chartered tax advisers Mark Davies & Associates, said the perception that the UK is not so welcoming to non-doms will mean that many are looking to leave.

“It’s worth bearing in mind that if one of these people leaves, that’s the equivalent of 25 average taxpayers and an increasing number are indeed choosing to relocate to jurisdictions which offer simpler tax regimes and more stability,” Davies said.

James Quarmby, partner at law firm Stephenson Harwood, said there was a risk HNWIs in the UK will experience “compliance fatigue” as the tax and regulatory burden continues to increase. 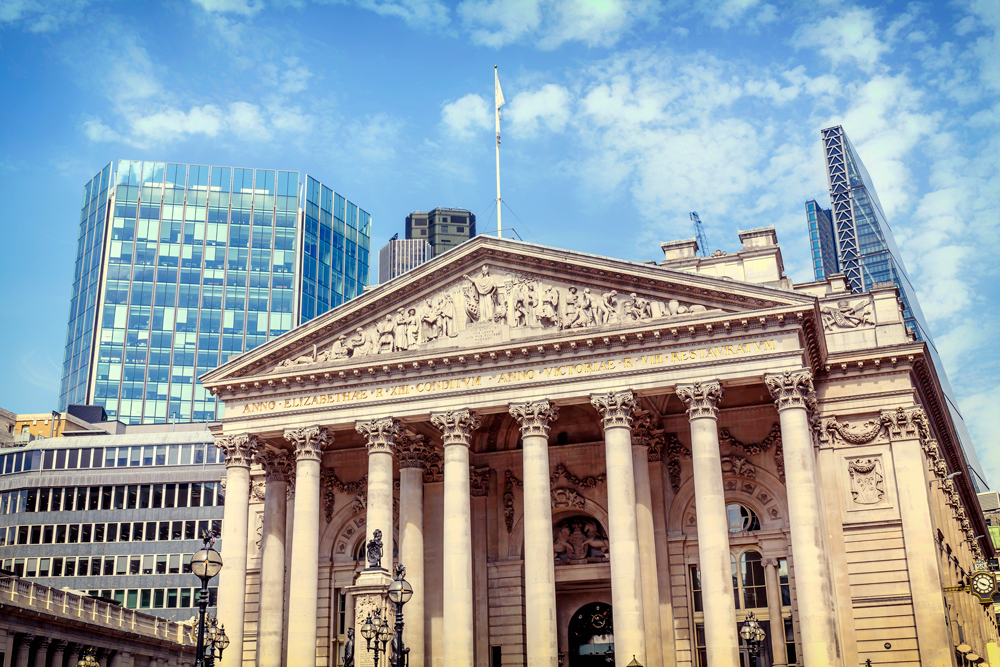 “If this is the case, the UK could be seen as a hostile place to do business which could result in HNWIs seeking alternatives.”

Andrew Carey (pictured), head of Locate Guernsey, said following considerations on tax, decisions based on family and a high quality of life were central to determining where HNWIs choose to relocate.

“With this in mind, it’s also vital to have straight-forward administrative processes in place to create a welcoming environment for people choosing to relocate and get them settled in quickly.” Carey said.

“There exist a number of tax-friendly jurisdictions, but few offer a stable political climate and secure living standards, a fact highlighted by the panel speakers.