Ask anyone what products they associate Switzerland with and they would probably mention cuckoo clocks, Swiss army knives and watches, but also chocolate. Indeed, some of the best chocolate in the world. Ask anyone what products they associate Switzerland with and they would probably mention cuckoo clocks, Swiss army knives and watches, but also chocolate. Indeed, some of the best chocolate in the world.

The country produces some 175,000 tonnes of the sweet stuff, and standing at the top of this chocolate mountain, as big as any Swiss alp, in terms of quality is the 175-year-old family business Confiserie Spruengli.

Tasting a Spruengli-made chocolate is a bit like smoking the best Cuban cigar, or drinking a rare Scotch whisky. Not only are you tasting something sublime, but there is also a sense of place linked to that taste, which adds another dimension to the overall experience. Add in meticulous attention to packaging at Sprüngli and the experience just gets better.

Spruengli’s main branch (pictured, right) is also a bit of an institution, situated at the corner of the Bahnhofstrasse and the Paradeplatz in the heart of Zurich – indeed, just across from two other Swiss institutions; Credit Suisse and UBS. But one gets a sense that the banks might come and go with little fanfare, but Spruengli’s departure would be akin to a national disaster, such is the esteem the chocolatier is held in by the natives.

Spruengli chief executive and sixth-generation family member Tomas Prenosil takes huge pride in the products made by the family firm. He reckons Spruengli’s Luxemburgerli macaroons are the freshest in the world. “They are made daily, are handmade and nobody [else] can do it [to] this quality,” he says.

The 46-year-old has led the business with his brother Milan, 49, the company’s president, since the two took over in 1994 from Richard Spruengli, who is married to their aunt Katja. Richard, 96, hasn’t retired completely – he still sits on the board of directors along with his wife. 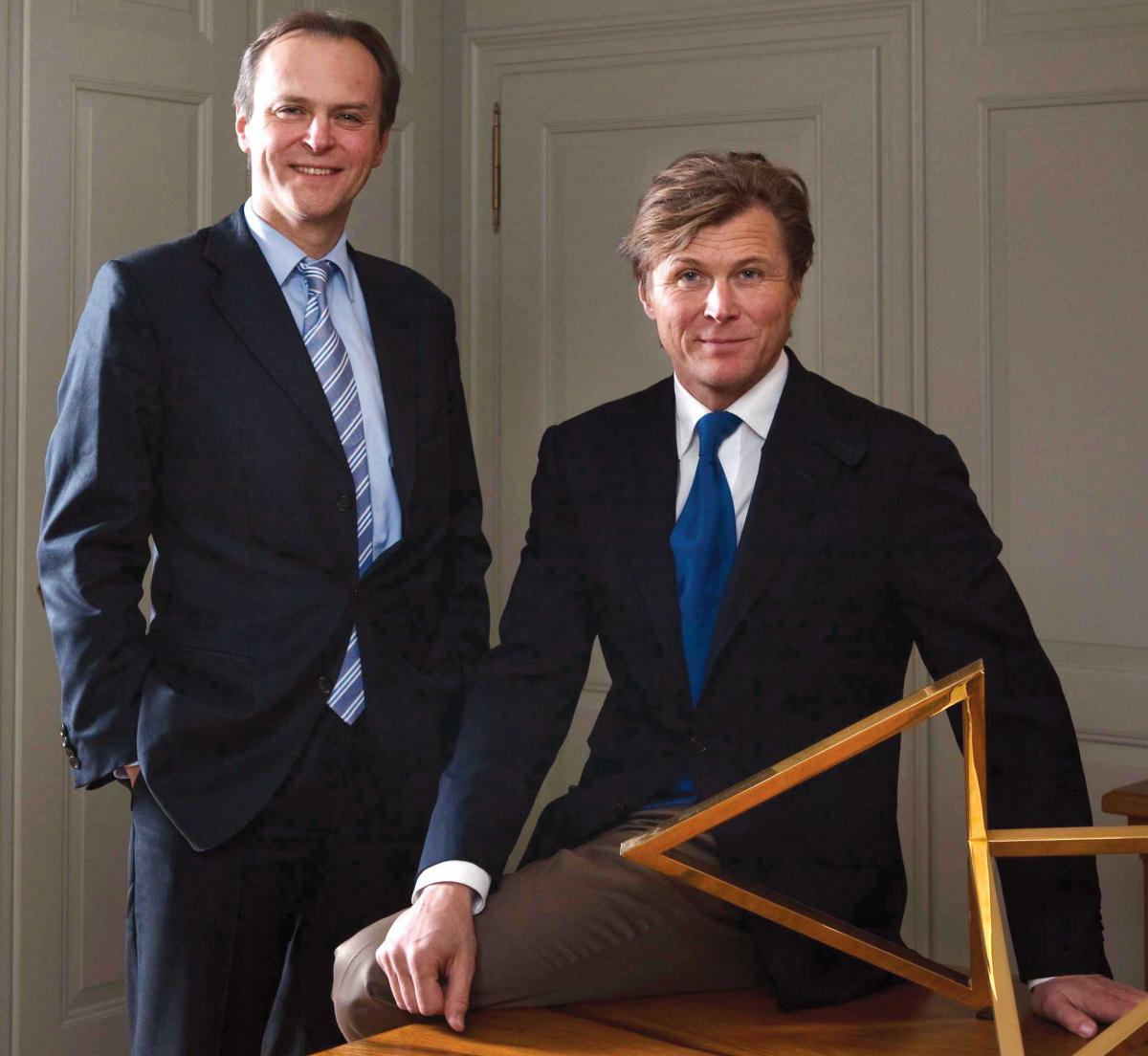 A sense of place is extremely important to Spruengli. “It is not the wish of the family to open stores outside Switzerland. The argument for staying local is quality. That can be compromised if there is a long distance between production and the shelf,” says Milan. Staying local hasn’t hurt the bottom line; Spruengli saw sales rise by an impressive CHF10 million (€8.33 million) to CHF115 million last year.

When it comes to the future, the Prenosil brothers want Spruengli to remain in family hands. Tomas (right) has one child while Milan (left) has three – all are under the age of 20 but work at the company during summer breaks. “It would be nice to have someone from the family [run Spruengli in the future]. Not just someone taking cash, but someone who will offer passion and ideas to the company,” says Tomas.