Sustainability helps Benetton, LVMH reputations as well as the planet

Benetton and LVMH are the latest global family businesses to enhance their brands by touting their sustainability commitments, but family experts note the value-adds of marketing authenticity to millennials and reputational rehabilitation.

Benetton and LVMH are the latest global family businesses to enhance their brands by touting their sustainability commitments, but family experts note the value-adds of marketing authenticity to millennials and reputational rehabilitation.

From 2020, Benetton Group collections will be increasingly sustainable with the use of mono-fibre, organic cotton, natural fibres, cellulose-based labels, natural dyes and laser and ozone treatments.

LVMH snapped up a minority stake in the eponymous fashion house of Stella McCartney (pictured above), an influential sustainability figurehead. The deal this week followed LVMH’s signing in May of a five-year partnership with UNESCO to support the agency’s Man and Biosphere biodiversity programme, and natural and sustainable resource management.

How families are ramping up their sustainability initiatives was the much-talked about theme of the CampdenFB European Families in Business Awards 2019 earlier this month. Konstantin von Unger (pictured right), a fifth-generation member of Henkel’s Shareholder Committee, accepted the Top Sustainable Family Business of the Year award on behalf of his family and urged business principals to make sustainability their “top priority” as Henkel had done for generations.

Last month Benetton Group published its 2018 Integrated Report on financial results and social and environmental sustainability. Benetton was listed among the leading firms to have joined the Detox Commitment, an agreement to eliminate 11 groups of chemical substances which are harmful to the environment from production processes by next year. The report certified, among other things, that half of Benetton garments were produced in mono-fibre materials, which are easier to recycle, and that one quarter of the cotton used in the United Colors of Benetton and Sisley collections were sustainable.

The Benetton Group campus, near Treviso, is powered exclusively by renewable energy sources. Some 70% of employees were involved in training programmes over 2018. The group carried out compliance tests on almost 1,000 suppliers in Italy and the rest of the world to assess their adherence to the company’s Code of Conduct.

The report underlined a turbulent year for the family business. Co-founder Luciano Benetton (pictured left) returned as chairman in the bid to return the company to profit. French designer Jean-Charles de Castelbajac took control of its artistic direction, and Oliviero Toscani was put in charge of the brand image. However, Luciano’s co-founding brothers Carlo and Gilberto died, aged 74 and 77 respectively. The family faced public and political criticism over the lethal collapse of the Morandi Bridge in Genoa, which was operated by Atlantia, the construction and toll-road subsidiary controlled by the Benettons. No cause for the collapse has been determined so far. 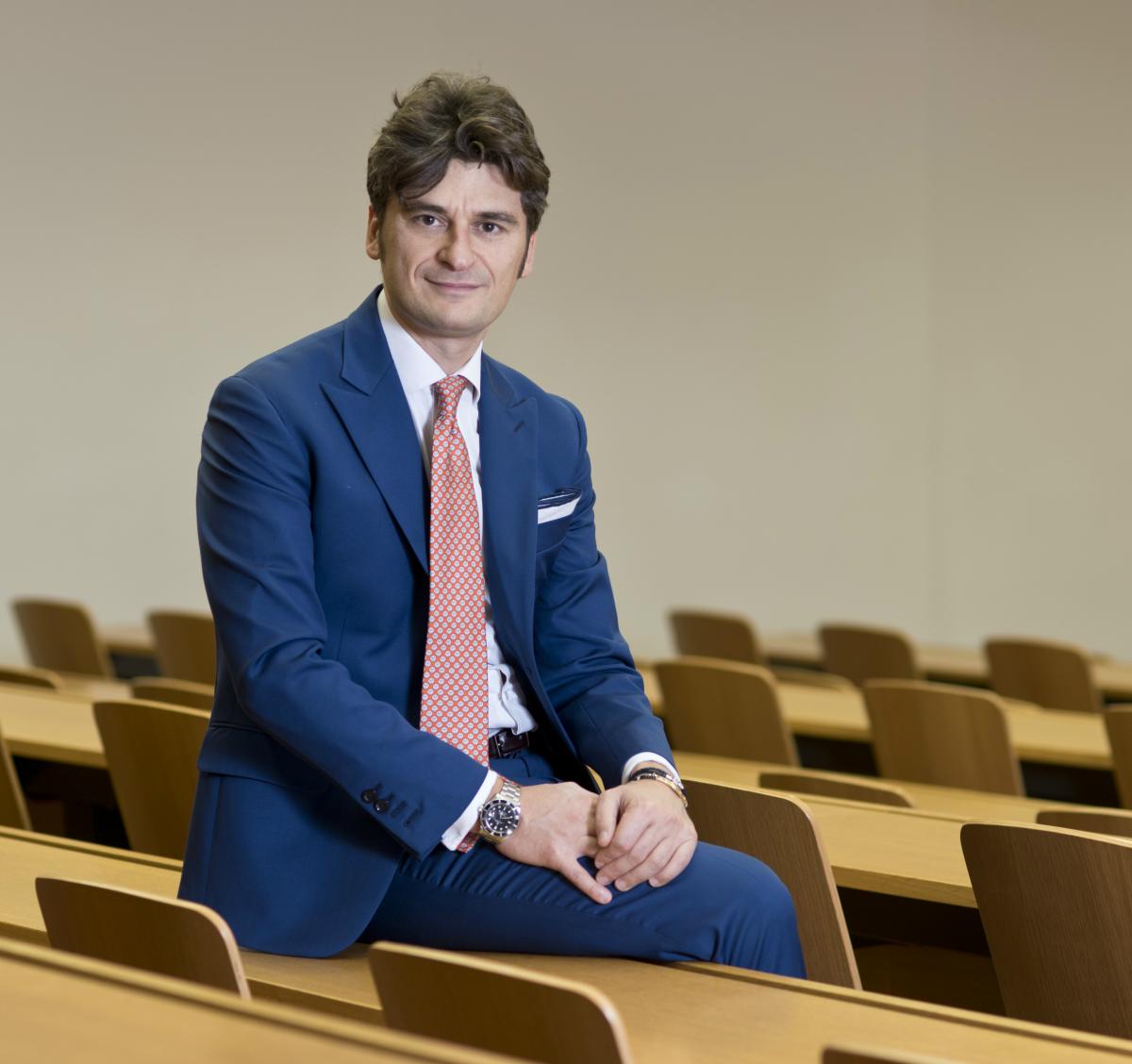 He told CampdenFB that Benetton Group and its family had always paid strong attention to sustainability issues, so he would consider their sustainability efforts as authentic.

“At the same time, I also believe that the family shareholders are trying to leverage on this sustainability drive to improve their public perception that has been recently threatened by recent events such as the [Morandi] bridge collapse,” De Massis said.

“Strategically, the disclosure of the 2018 Integrated Report on sustainability is also a move to recover from some reputational losses.” 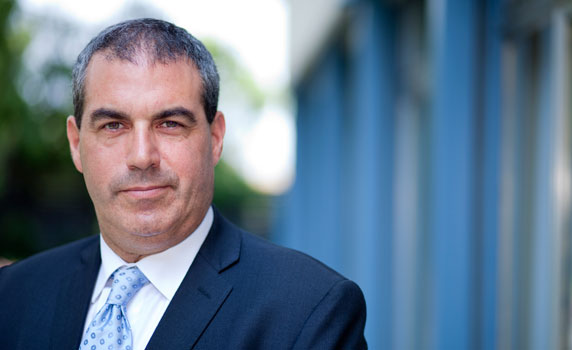 “Benetton has several high profile sustainability initiatives, such as being a leader collaborator in Greenpeace’s Detox programme which strives to take harmful chemicals out of its clothes and manufacturing facilities,” Rosenberg said.

“My guess is that the family has realised that the young people that are their core clients care about these topics and thus they need to do as much as they can within their basic business model.

“A deeper question is if we really need to buy new colours every season, but so far Benetton, like most companies, is working to do less harm in the current business paradigm and that is certainly a good thing.”

LVMH took the opportunity to say it was the first large company in France to create a “sustainability department”, more than 25 years ago, when it announced its new partnership with McCartney.

LVMH said the tie-up would accelerate the global potential of the Stella McCartney brand and she would advise executive committee members on sustainability.

Family principal Bernard Arnault (pictured above right), chairman and chief executive of LVMH, overtook Bill Gates to become the world’s second richest person in the Bloomberg Billionaires Index this week. Arnault said a “decisive factor” in acquiring the minority stake was that McCartney “was the first to put sustainability and ethical issues on the front stage, very early on, and built her House around these issues. It emphasises LVMH Groups’ commitment to sustainability.”