The $16 billion (€11.7 billion) deal, which still needs approval from Beam shareholders, would add famous US whiskey labels such as Jim Beam and Knob Creek, as well some European names including Courvoisier and Teachers, to Suntory’s stable of brands.

Family business head Nobutada Saji, 68, has already overseen some big acquisitions since he became chief executive of the 115-year old business in 2001.

Last year he orchestrated the acquisition of drinks brands Lucozade and Ribena from British firm GlaxoSmithKline for £1.35 billion (€1.6 billion), but the recent deal is his largest to date.

It is widely speculated that the family will eventually separate itself from its soft drink brands to focus on the smaller, but more prestigious, whiskey business.

Although Suntory undertook a $4 billion IPO in 2013, the company's whiskey brands were ring-fenced and remain 100% family owned. 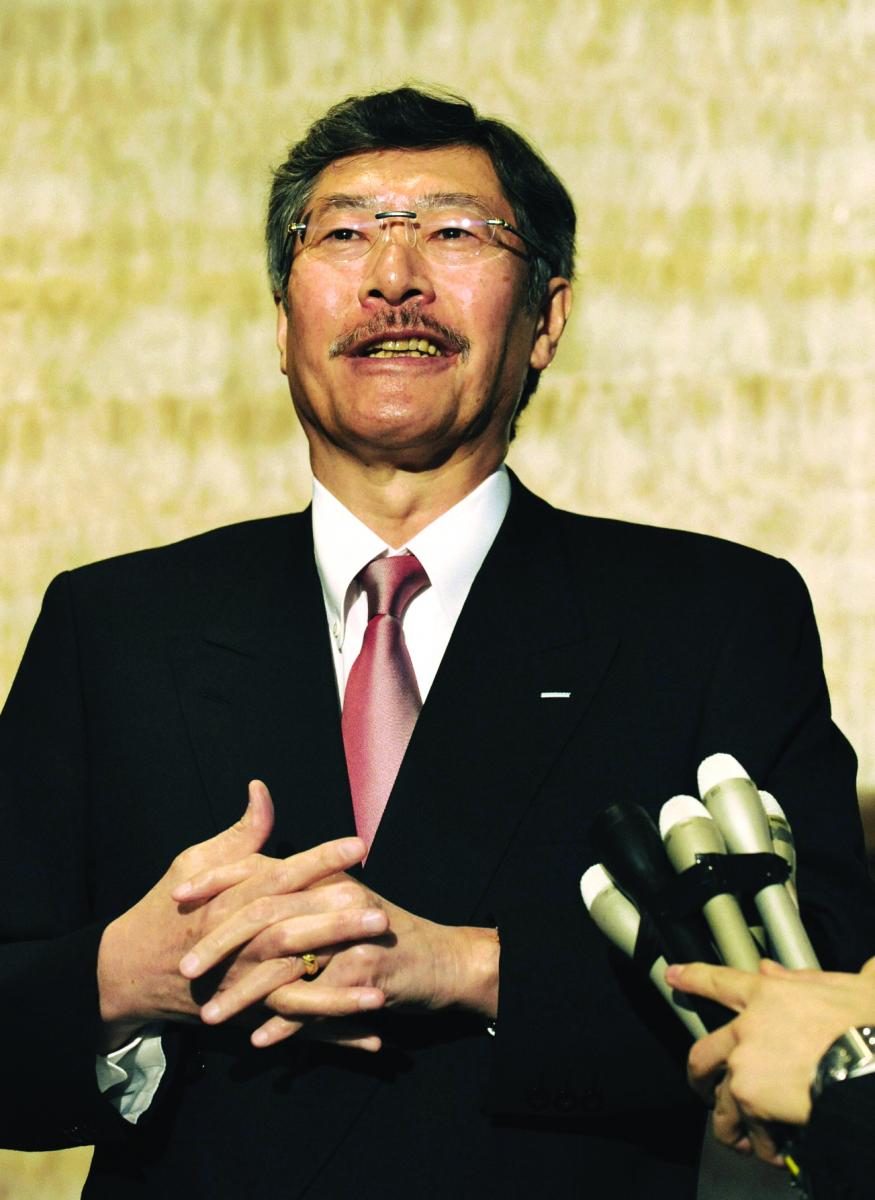 Regarding the new acquisition, Saji (pictured, right) said in a statement: "I believe this combination will create a spirits business with a product portfolio unmatched throughout the world and allow us to achieve further global growth."

The $17.9 billion business made an unsolicited bid for Beam, which was only created in 2011, when the drinks brands of diversified US conglomerate Fortune Brands were spun off into a separate company.

According to International Wine and Spirit Research, makers of dark spirits have experienced an upswing in demand recently.

Publicly traded Beam is the second-largest whiskey group in the US, with revenues of $2.5 billion in 2012.

Many brands belonging to Beam have been around for more than a century. Maker's Mark, for example, which trades heavily on its family company image, is in its third generation of family management, even though the Samuels family sold the business in 1981.

In addition to Beam shareholder approval, the deal still needs to get regulatory approval and is due to be completed in the second quarter of 2014.