Hopes have faded of finding fifth-generation German retail tycoon Haub (58) alive since the experienced skier and mountaineer failed to return from a solo skiing trip on the Matterhorn on 7 April. After more than a week of rescuers searching in the extreme conditions of the glacial region, the Haub family said in a statement “there is no possibility” he was still alive and the search had become a mission to recover the body.

“This accident is for the Haub family, but also for the family business, a terrible and incomprehensible tragedy,” said Sieglinde Schuchardt, spokesman for the Tengelmann Group, which is owned by the founding Scholl/Haub family.

Karl-Erivan was the great-great-grandson of Wilhelm Schmitz-Scholl and his wife Louise. The couple opened their Mülheim grocery business in 1867, which became a major retail enterprise with operations in 20 countries and more than 70 holdings on every continent of the world.

As managing director, Karl-Erivan oversaw the company's European division since 1997. Tengelmann marked its 150th anniversary in 2017 with consolidated net revenue of €9 billion ($11.1 billion), up 8.9% on the previous year.

The group announced this week that Karl-Erivan’s younger brother Christian Haub (53) had taken over as chief executive and the loss “does not threaten the continued existence of our family company”.

Shockwaves through the system

The sudden and unexpected loss of an heir or principal was more common than often thought in the family business community, said experts, advisers, and academics when approached for comment.

“When the head or another prominent figure from the family passes away unexpectedly, other family members can find themselves on a ship that not only has the wind taken out of its sails, but is missing its map and compass,” Catherine Grum (above), KPMG in the UK's head of Family Office Services, said.

Denise Kenyon-Rouvinez (below), family business professor at the Swiss-based IMD Global Family Business Center, said the principal of a family business was important because they often represented ownership, leadership, made the decisions, and were the figurehead for both family members and employees.

Matthew Fleming (below) is a partner and responsible for family governance and succession at Stonehage Fleming, the London-based multi family office for more than 250 families.

Fleming said it was “impossible for us to be a family office and think unemotionally about the issue of sudden loss or sudden death.

“I think a lot depends on the time in the person’s life when they disappear or die and the real complexities arise when the event is wholly unexpected and people think they all have more time than they actually do to articulate and agree the nuances of a succession plan.” 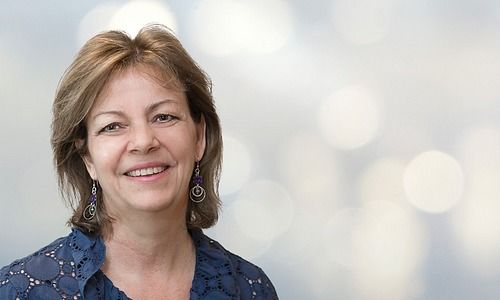 Yet many families were not prepared for unexpected losses, Kenyon-Rouvinez said.

In a family business the sudden and expected death of a key figure will almost always send shock waves through the whole system, Steve Legler (below bottom), of the Montreal-based Family Legacy Advisors, said.

The business will usually have many other layers of leadership and processes for other levels of people to move into leadership positions, and things can be relatively seamless, Legler said.

“The ownership system, likewise, will often have some structures and procedures in place for what happens to ownership shares and how they will transition to others, as per how things were spelled out in ownership agreements.

“The family circle can be the most sensitive to this type of event, and families who have begun to work on their family governance will have an easier time working through these difficult stages, because the will already have some forums and agreements in place for what they are ‘supposed to do’. But that doesn't mean it will be easy, just a bit easier.” 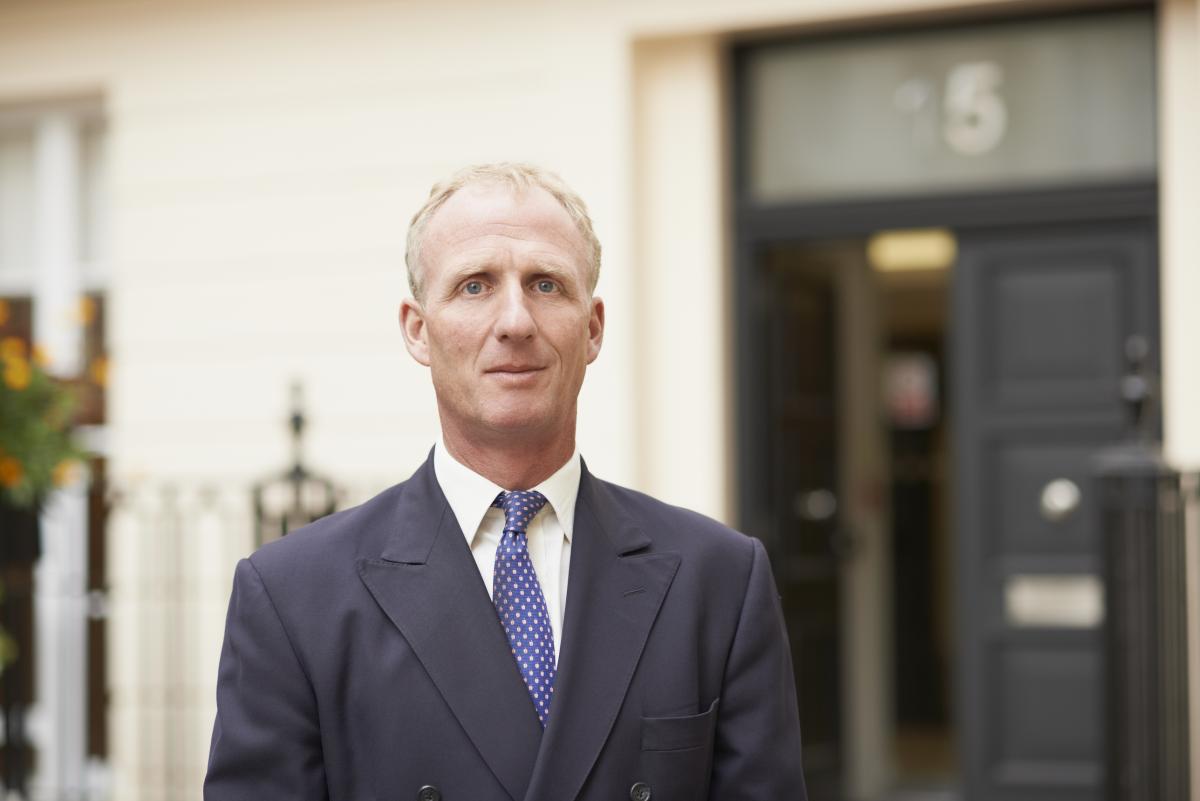 Grum said while it was difficult to prepare for every eventuality, KPMG worked with many families to ensure they had a robust succession plan in place.

“Ideally these are not developed in a vacuum by the principal alone, but will involve the wider family from the start to give them the best chance of success,” she said.

“These will include practical aspects about running the business and family office, immediate liquidity needs for the family, family office and business as well as more long-term aspirations and the legal succession of assets.”

Fleming said family succession plans must not only be well-drafted legally, but have had input from all the necessary family members so that they are understood and agreed.

“The understanding bit is absolutely critical, especially if you look over in [the UK] where primogeniture is often in place for some of the families we might be privileged enough to support,” he said.

“Everyone understands primogeniture, they may not agree with it, because it may appear unfair to younger siblings, but at least they understand it and that’s a good starting point to ensure that the constituent parts understand what is going to happen.” 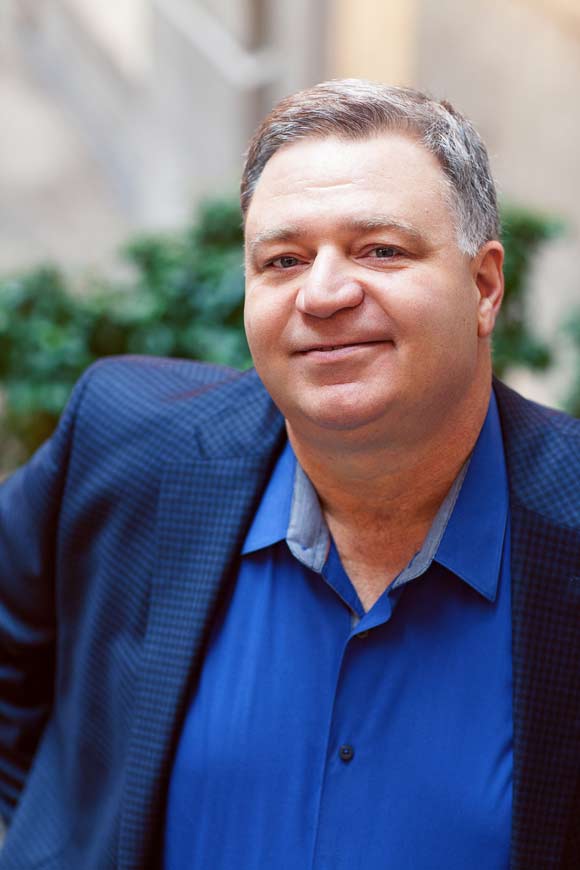 As a principlal there should always be a Plan B in place if anything happens, Kenyon-Rouvinez said. Who would lead, what would be the role of the board, what was the composition of the board and how would it work in practice in a crisis. She urged the involvement of senior management and the board in developing and practicing the succession Plan B, instead of relying on a “secret envelope in a drawer”.

There were steps families could take to ensure they had some of the basics in place for an unplanned event, Grum said.

·         Ensuring a list of advisers to contact in an emergency, potentially including a PR or reputation expert who can be on hand to help shape any messaging in the event that the news could have adverse repercussions for the family and/or the business.

·         Establishing communications—to inform the family, family office and employees of the situation, ideally before they read about it in the press—vetted if necessary by advisers first. It was good practice to have up-to-date contact details for each of those groups and a cascade list so that the process can be quick and well organised.

“Even if you already have a succession plan in place, you should review this periodically and give them a health check,” Grum said.

“Have family circumstances changed, do they need to be updated due to changes in the law?”

Fleming's advice to families all depended on the groundwork that had already been done.

“We would hope that with all the families that we are lucky enough to work with, we have got good plans in place that recognise the legal and fiduciary responsibilities within the family, the inheritance and the tax planning strategy, but on top of that, the family strategy,” he said.

“It’s a strategy you hope never gets surprisingly enacted, but the reality is, that it often is. It is the advice we give before the disaster that is critical. Post-disaster, when your advice is reactive, it is much harder, a much more challenging set of circumstances and usually with less options.”