A record 117 families from around the world shared their personal experiences of succession planning at the latest Campden Wealth Americas Families in Business Conference in Miami. A record 117 families from around the world shared their personal experiences of succession planning at the latest Campden Wealth Americas Families in Business Conference in Miami.

Family businesses principals and next gens of substantial wealth were welcomed from the United States and Canada in addition to strong representations from Latin America, specifically Peru, Ecuador and Venezuela. Families from India and China were also made to feel at home at the Ritz-Carlton Coconut Grove on 6-7 March.

Brien Biondi (pictured), president of Campden Wealth North America and Institute for Private Investors, said this week the discussion at the highly-attended conference focused on 21st century families and how factors like marriage and divorce, innovation, and changes to the socio-political environment impact them. 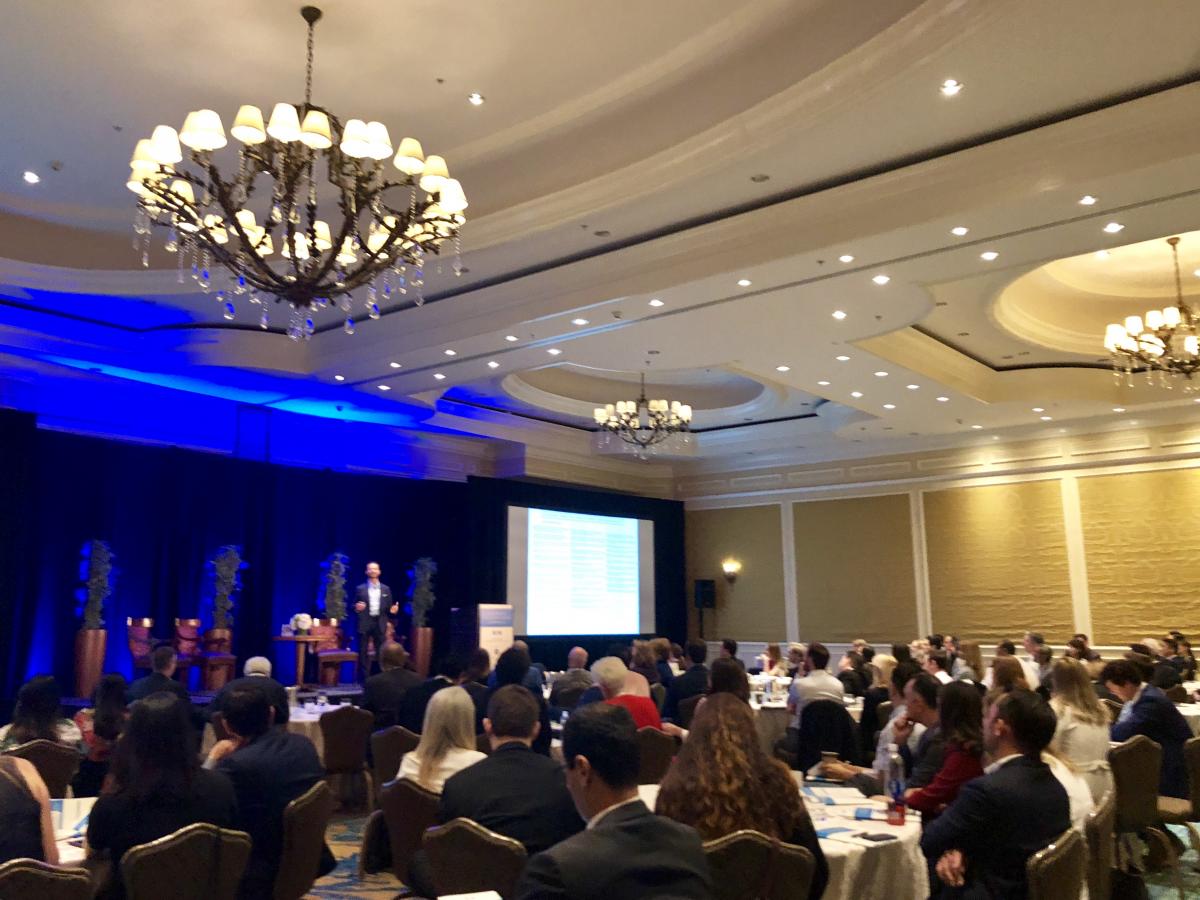 “I had the pleasure of interviewing family principals on stage about their own experiences and how they structured transitions, not only from generations one to two, but from two to three and what three to four will look like.

Among the highlights was a conversation with a principal on how he had to fire his own father.

“His father’s vice president of 20 years resigned because he didn’t like the way his father was treating him,” Biondi said.

“What I thought was especially interesting was the way he approached this difficult situation. The principal drafted a strong, thoughtful and logical letter to his father, telling his father he loved him very much, and that they were the best of friends, but his father just could not stay in the business anymore.

“He sent the letter and he went to his parents’ home, his father was waiting for him and his father said to him, after a few quiet minutes, ‘You’re right,’ and almost immediately he checked out of the business. 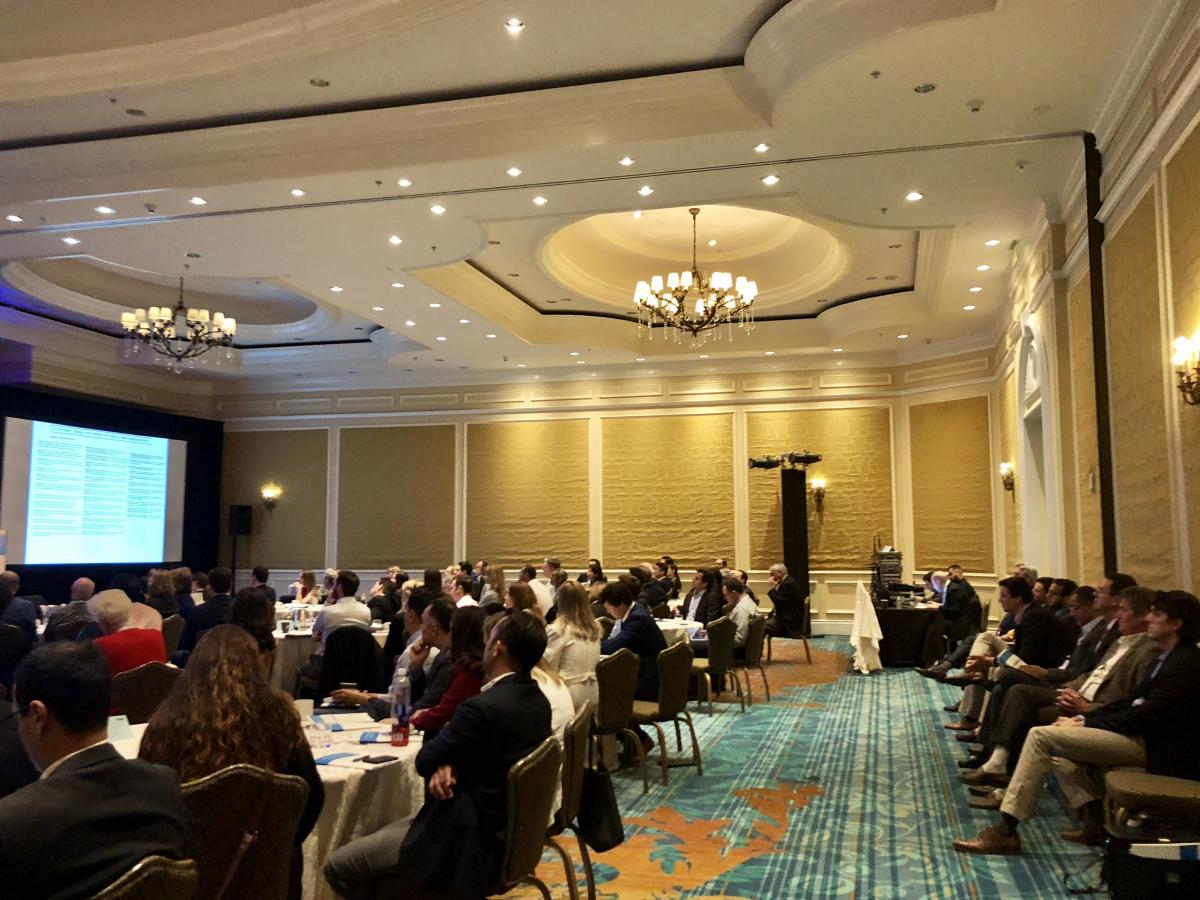 “There was a significant amount of Q&A and, no question, there was a lot of empathy in the room from delegates experiencing family dynamics around transition. It’s always difficult to give up control.”

The Campden Americas team, based in New York, are hard at work organising their next event, the 6th annual North American Family Investment and Alternatives Conference, in Chicago on 19-20 June.

“Families who attend will become aware of a number of new investment ideas. We’ve got several members who will get up and tell us what they personally invest in and why. The whole purpose is to expose delegate to new and fresh investment ideas.”