The vote of confidence came after Alexandre Ricard (pictured below), third-generation chairman and chief executive, announced Q1 growth at 1.3% was “moderate, as expected” for Pernod Ricard “in an environment that remains particularly uncertain”.

Sales for the first quarter of FY20 totalled almost €2.5 billion ($2.7 billion) with organic growth of 1.3%. Growth was up 6% in the US and another 6% in China and 3% in India. Growth across the portfolio was powered by a noticeable 15% increase in demand for “speciality brands” Lillet, Monkey 47, Del Maguey and Altos.

The London-Zurich based investment house for the Stern family said it had invested in Pernod Ricard since 2012. The investment returned 11.6% pa, beating its own long term investment objective of 8-10% pa. 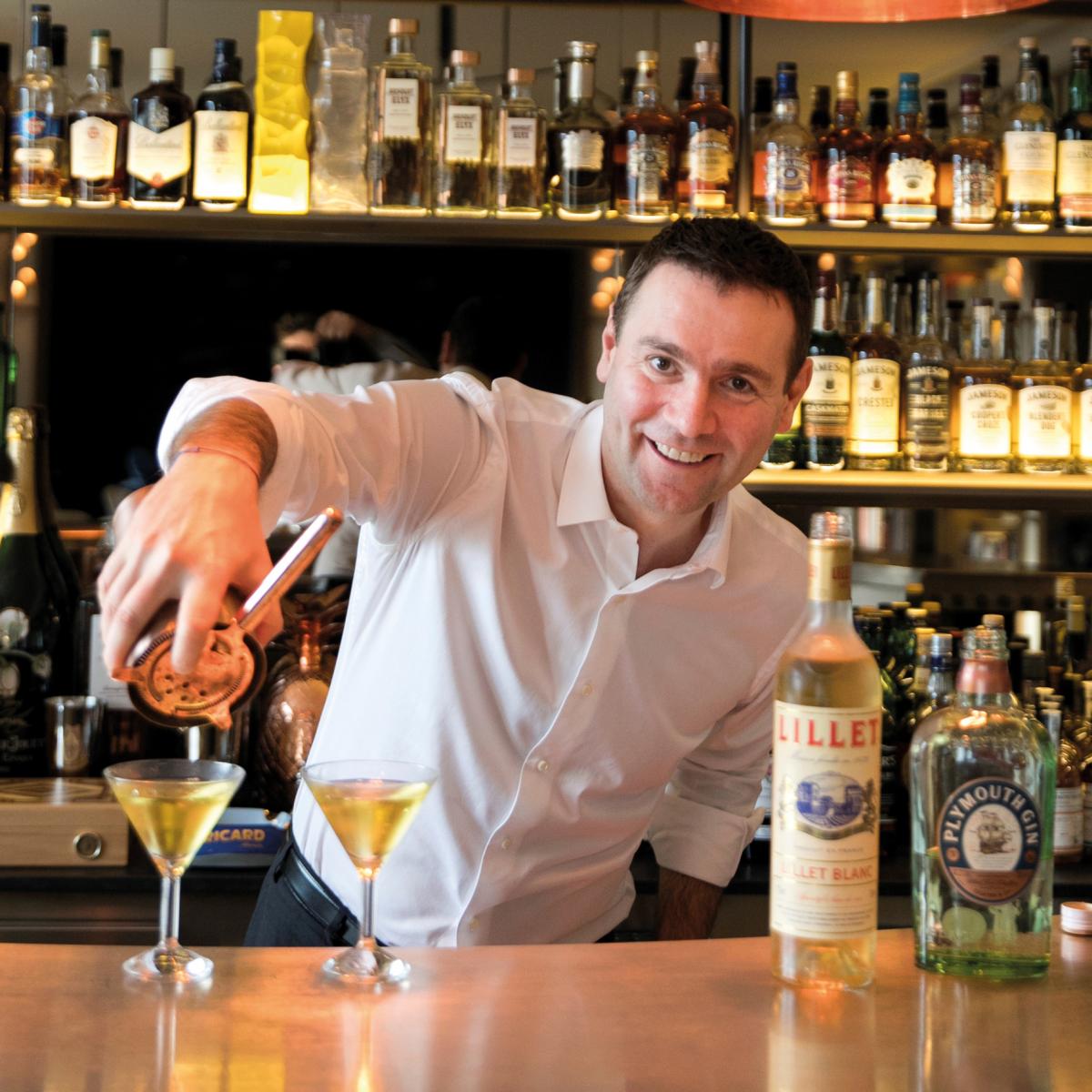 Christopher Rossbach (pictured above), chief investment officer at J Stern and Co, said the Q1 results showed the strength of Pernod Ricard’s business and the determination of its management, led by Ricard, 47, to strengthen the business. The company was investing in its brands and innovation, improving efficiency and increasing the return of capital not needed for the business to shareholders.

“As long-term investors, we have full confidence in Pernod Ricard’s management,” Rossbach said.

“We are reassured that they have decided to continue on the successful course they have set instead of prioritising short term cost cutting and margin expansion as advocated by some hedge funds and other short-term investors.”

Pernod Ricard was rebuked by Elliott Management last December for underperforming against expectations, poor governance and lacklustre returns. The New York hedge fund built a 2.5% stake in the drinks giant for about €1 billion ($1.13 billion). Elliott managed in total $38.2 billion in assets under management.

Ricard countered criticisms last month by talking up his company’s family values and announcing a rise in turnover, a €1 billion share buyback scheme, non-family board appointments and investments in China and the US.

Rossbach said Pernod Ricard had reconfirmed its guidance of organic operating profit growth of 5-7% for fiscal 2020. The guidance included a degree of impact from the tariffs levied by the US under the WTO trade dispute between the EU and the US.

“The recent announcement by the US of a 25% tariff on certain spirits was less severe than expected,” he said.

“This leaves room for guidance upgrade in the coming quarters.”

The company was delivering its new three-year strategic plan Transform and Accelerate which aimed to drive top line growth of 4-7%, 50-60bps per year improvement in operating margins and increase its dividend payout to 50%.

“Pernod Ricard’s value comes from the strength of its brands and how attractive they are to customers,” Rossbach said.

“Millennials have different preferences. They prefer spirits to beer and they want less alcohol and fewer carbohydrates in their drinks.”

Pernod Ricard’s new efforts included the rum Ron Ritual in Spain, where customers could log onto a crowdfunding site to decide which charities to donate part of the proceeds, or apps for cognac Martell, one of Pernod Ricard’s most valuable brands, that provided loyalty points and access to experiences in South Korea.

Related Content:
Alexandre Ricard: Team spirits
How to lead your family business out of the crisis