Alannah Weston has succeeded her father, Galen Weston, as chairwoman of Selfridges Group. Alannah Weston has succeeded her father, Galen Weston, as chairwoman of Selfridges Group.

Weston, 47, served as deputy chair of the luxury group since 2014, which includes Selfridges and Co in the UK, Holt Renfrew in Canada, de Bijenkorf in the Netherlands and both Brown Thomas and Arnotts in Ireland.

Her appointment makes her one of the few women to chair such a prominent business.

In her new role, Weston, who has been credited with transforming Selfridges into a global luxury leader, will oversee investment, lead its sustainability efforts and work with the leadership team on the company’s next phase of growth.

“I welcome the opportunity to work with our great people to create the best destination department stores, providing extraordinary experiences for our customers both in-store and online,” Weston said.

“I am also determined to continue building a truly sustainable, successful business.”

Under the planned succession, Galen Weston, 78, will become chair emeritus of the Selfridges Group.

Commenting on his daughter’s appointment, Galen Weston (pictured right with wife Hilary) said: “I have had the pleasure of working alongside her over many years, and have seen up close her continued commitment to driving our performance, leadership and innovation.”

The Weston family acquired Selfridges for £598 million ($777 million) in 2004 and formed the Selfridges Group by combining several luxury department store chains in the UK, Ireland, Canada and the Netherlands.

After the acquisition, Weston was appointed creative director until 2014 when she became deputy chairwoman. She had previously worked as a journalist at The Daily Telegraph and worked at luxury brand Burberry as international head of press.

When she was first selected to be creative director, the company’s family ownership led many to question if she had adequate experience for the role. However, she soon proved her critics wrong.

Under her tenure, Selfridges embraced experience-focused retail and turned the store into a major influencer in the retail industry.

“People now have so much choice—sports events, museums, theatres, these are all our competition,” she told Business of Fashion at the time.

In 2014, Weston was appointed deputy chairwoman and the store has continued to be leaders in the retail creative space, introducing initiatives such as their giant accessories hall, indoor skate park, boxing gym and Corner Shop pop-up space, which have all been trendsetters for the wider sector.

Following the trends set by Selfridges, both House of Fraser and Debenhams have included experience-centric initiatives in their respective five-year strategies, such as plans to open yoga studios and champagne bar.

Weston is part of the prominent Weston family with branches in Canada, Ireland, and the UK. She is the great-granddaughter of George Weston, who founded eponymous Canadian food and retail giant, George Weston. 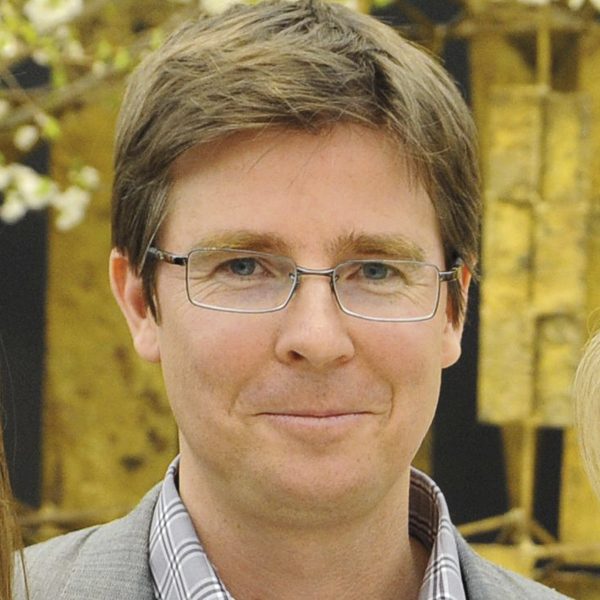 The main holding company of its British branch is Wittington Investments, 79.2% of which belongs to the Garfield Weston Foundation charitable trust and the rest owned by family members. Wittington Investments owns a majority stake in Associated British Foods, which owns discount clothing chain Primark, Fortnum and Mason, and Heal and Son.