Cornwall, in the south-west of England, is known for its rugged coastal beauty, pasties and the pirates of Penzance. But, despite its appeal, the peninsula is one of the country’s poorest regions. That’s why family businesses like Seasalt, which makes clothes reflecting Cornish heritage, are crucial for the health of the local economy. Cornwall, in the extreme south-west of England, is known the world over for its rugged coastal beauty, pasties and the pirates of Penzance. But, despite its obvious appeal to the tourist trade, the 1,300 square miles of peninsula is one of England’s poorest counties, where most of the locals leave to find work elsewhere.

That’s why family businesses like Seasalt, headquartered in the Cornish port of Falmouth, are crucial for the health of the local economy. Set up in the early 1980s, Seasalt makes clothes reflecting Cornish heritage – things like boatman’s smocks and mariner shirts, mostly made from organic materials. 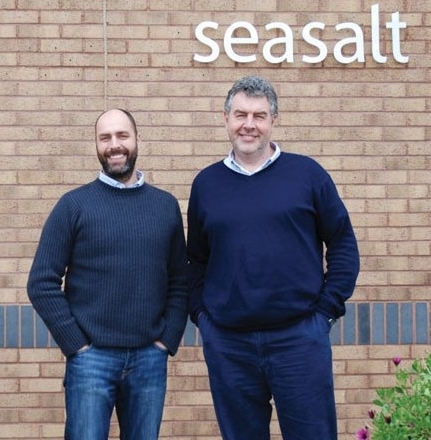 Second-generation Neil Chadwick (pictured, left) has a clear sense of where the company’s heart lies. “We design products that speak of the fantastic place where we live and the people who share it with us,” he says. “The heritage of Cornwall, the creativity and the maritime history are what make our clothing what it is.” 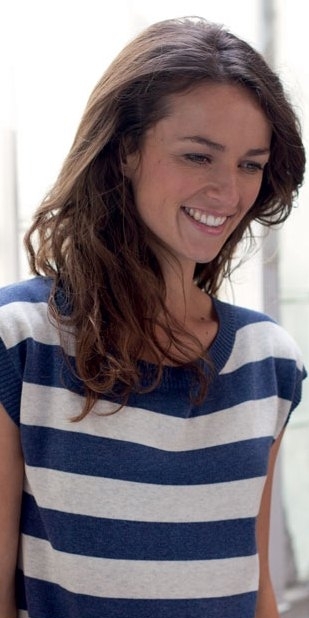 Employing more than 200 people throughout Cornwall and the Channel Islands, Seasalt has doubled revenues in the last three years to £11.3 million (€13.6 million), and expects to grow by at least 30% in 2012. That’s in spite of the fact that the group, typical of a lot of Europe’s small businesses, had a fraught relationship with its bank back in 2008 as the worldwide financial crisis was kicking off. “We’ve since changed banks,” says Leigh, Neil’s eldest brother (pictured, right above), who joined the business a few years ago after working as an accountant. Third brother David also works in the business. The brothers’ father, who founded the business after buying a clothing store in Penzance, died in 2001. 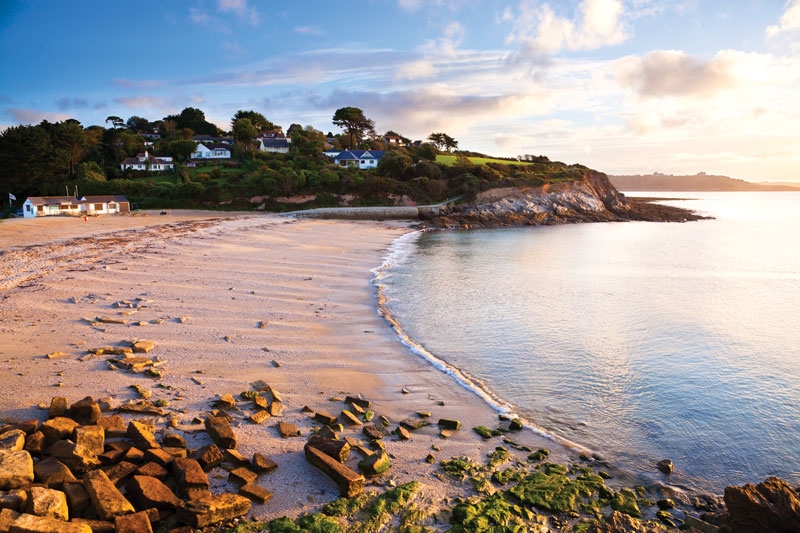 What of the third generation? With the eldest next-gen only six years old, the Chadwick brothers aren’t rushing to set up a succession plan. “Being a family business obviously has its benefits,” says Leigh. “But that doesn’t mean we will hand it over to the next generation. What’s more important is the continuing integrity of the business with the local community.”

This article was first published in CampdenFB Issue 53

(The model is wearing Seasalt's 2012 collection)