The case of US billionaire Sumner Redstone highlights tensions when the mental capacity of business leaders is questioned. The case of US billionaire Sumner Redstone highlights tensions when the mental capacity of business leaders is questioned.

The saga surrounding the mental deterioration of US billionaire Sumner Redstone has been played out in embarrassing detail in Los Angeles Superior Court, as his former girlfriend and daughter wrangle over who should look after the 92-year-old.

Lurid details have been reported with Redstone’s former partner Manuela Herzer failing in a court bid to be named the person responsible for his care.

Redstone, who is acknowledged to have suffered mental deterioration linked to his age, describes Herzer in highly insulting terms in a published transcript of video testimony.

The dispute - which continues, with Herzer having since filed a suit against Redstone’s daughter Shari, Shari’s two sons and other associates - comes just months after Redstone resigned his executive roles as chairman of Viacom and CBS. 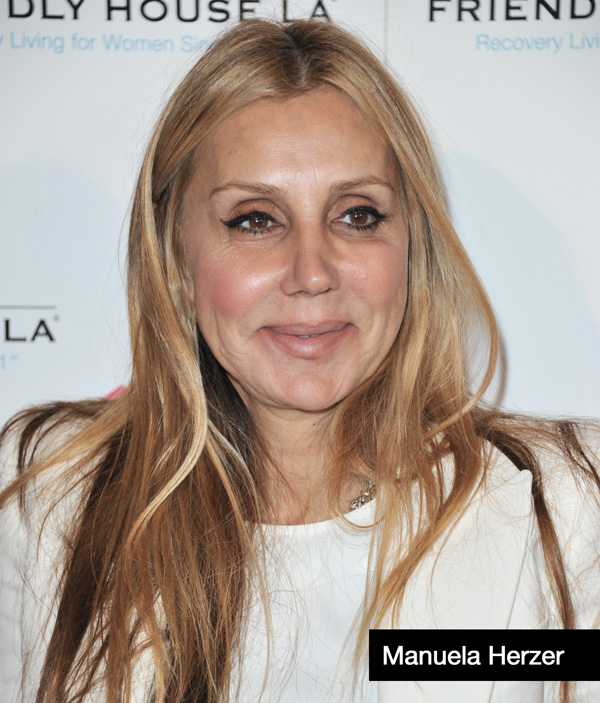 Investors are said to have pushed for him to step down amid concerns over his mental capacity.

Redstone’s case highlights the complications family-controlled businesses face when an ageing leader is reluctant to step down.

To prevent difficulties, lawyers advise families to plan ahead, perhaps with a family constitution that details who will take over in the event of the head of the family losing mental capability.

The relevant laws vary between jurisdictions. In England and Wales, for example, families are recommended to consider having a clause in the articles of association of the business that allows for the automatic removal of a director if he or she has experienced mental deterioration.

This reduces the likelihood of a prolonged wrangle using other legal avenues to remove the individual. 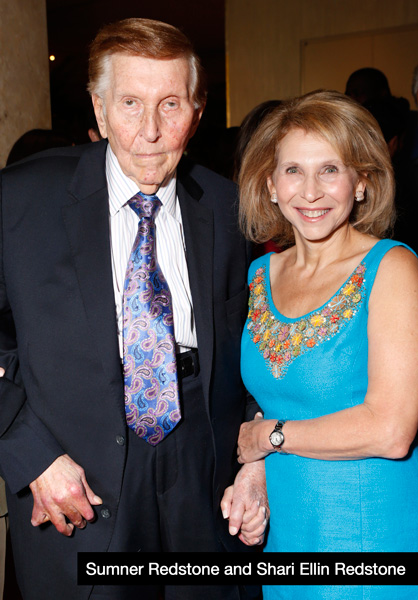 “So often you have a powerful patriarch at the centre of the family who keeps everything together by force of personality and fear and respect. When that person dies or starts to lose their mental powers, all the underlying problems tend to come out,” said Adam Carvalho, a lawyer and associate with the London-based law firm Farrer & Co, which has dealt with cases involving family businesses and mental capacity.

“I have a number of cases where there’s a real strain on the family because these issues have to be figured out now the patriarchs are no longer in a position to be in control,” he adds.

Resolving these issues well in advance can help to take some of the emotion out of them, said Christian Stadler, a professor of strategic management at the University of Warwick in the United Kingdom.

“They’re not saying it’s happening soon, but they put together criteria about when the next generation will come and take charge,” he said.

Richard McDermott, another associate at Farrer & Co, said, as well as age-related factors, there were other reasons why people lost mental capacity and, in turn, their ability to manage a business.

“There are stories about people like Michael Schumacher who’ve had horrible things happen to them, and [in other cases] you have problems with addiction that affect your capacity,” he said.