A high school dropout dubbed ‘Superman’ for his deal-making abilities, 89-year-old Li Ka-Shing is to step down as the chairman of CK Hutchison Holdings (CKHH) and CK Asset Holdings (CKAH), which he built from a small manufacturer making plastic flowers to a sprawling $100 billion telecoms to property empire.

Succession has been on Li’s mind since 2012. His decision almost six years ago to offer financial support to help his younger son Richard build his own business empire, and put eldest son Victor as the successor apparent was lauded by family business experts.

Victor has had a 33-year long apprenticeship with the CK Group of companies, first starting in 1985.

Richard founded Pacific Century Group and is chairman of PCCW, one of Asia's leading information technology and telecommunications companies.

Li will continue at CK Group as a senior adviser with market commentators expecting major decisions to still be run by him.

He is also expected to increase philanthropic involvement with his eponymous foundation, Li Ka-Shing Foundation, which he calls “his third son”.

The foundation is focused on education and medical research having distributed more than HKD$20 billion ($2.55 billion) since 1980. 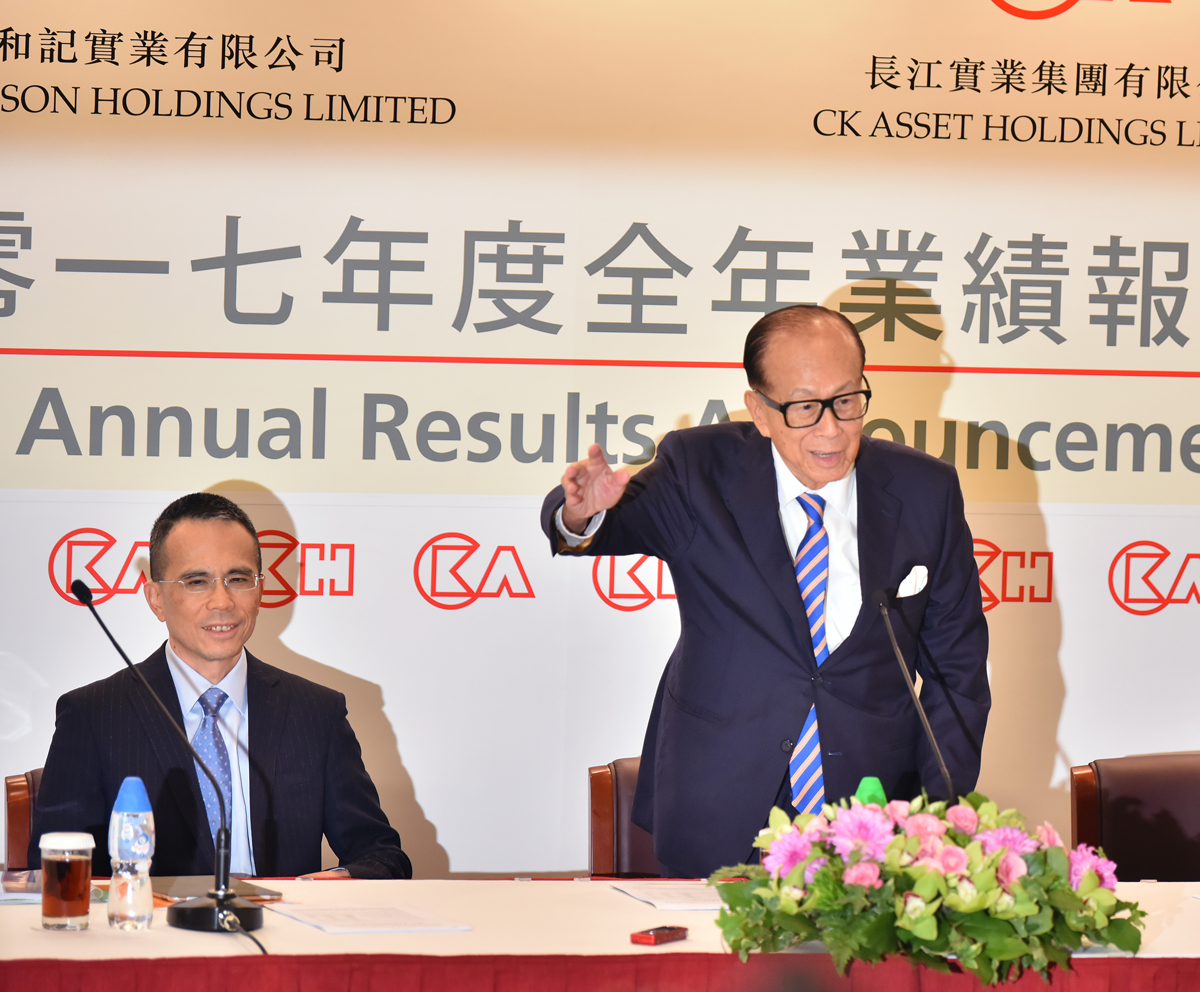 Commentating on his retirement in the CKHH results announcement, Li said: “Looking back at the past 68 years since the founding of my business in 1950 and the listing of Cheung Kong (Holdings) Limited in 1972, I have led the Group on a steady path of diversification and globalisation through organic growth, mergers and acquisitions, and timely strategic reviews and reorganisations at appropriate junctures to maximise value and returns for shareholders.”

Yet it started out all very differently. Born in Chaozhou, Guangdong province in south-eastern China in 1928, Li’s family had to flee to Hong Kong in 1940 due to war. When his father died suddenly of tuberculosis, he was forced to leave school at the age of 15 working 16 hour days to support his family.

In 1950, Li founded Cheung Kong Industries and turned it into a leading real estate investment company in Hong Kong that was listed on the Hong Kong Stock Exchange in 1972. 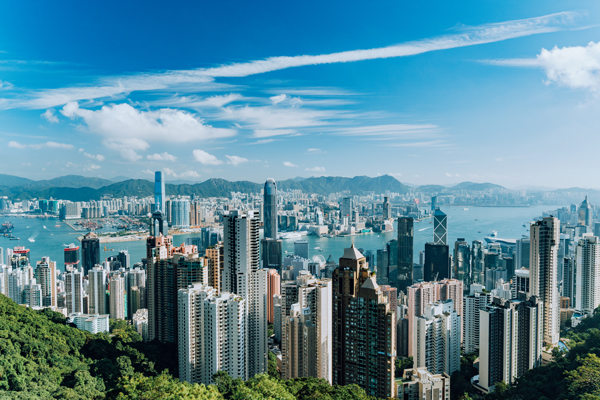 The structured succession of the $100 billion entity is the latest in a line of strategic moves Li has made over the past three years to future-proof the CK Group.