Pernod Ricard rebuffs criticism with growth, board revamp and acquisitions

Third-generation family business Pernod Ricard has countered criticisms over its shareholder returns and governance from its activist investor with a rise in turnover, a €1 billion share buyback scheme, non-family board appointments and investments in China and the United States. Third-generation family business Pernod Ricard has countered criticisms over its shareholder returns and governance from its activist investor with a rise in turnover, a €1 billion share buyback scheme, non-family board appointments and investments in China and the United States.

Pernod Ricard, the second largest worldwide producer of wines and spirits, was created by the merger of two French anise-based spirits companies—Pernod, founded in 1805, and Ricard, created in 1932 by Paul Ricard, grandfather of Alexandre Ricard (pictured), the third-generation chairman and chief executive of Pernod Ricard since 2015.

The group announced its consolidated sales of €9.2 billion ($10.1 billion), its highest organic growth of 8.7% since 2012. Its Chinese market grew by 21%, thanks in part to sales of its Martell Cognac. Its continued expansion of Seagram’s Indian whiskies helped its Indian market share increase by 20% compared to 2% growth in the Americas and 1% in Europe.

The group also unveiled last week its share buy-back programme of up to €1 billion ($1.1 billion) across the financial years of 2020-21. The roll-out would depend on market conditions and the timing, volumes and purchase price would be decided “from time to time.”

Pernod Ricard also announced the appointments of Philippe Petitcolin, formerly of Safran, and Esther Berrozpe Galindo, previously of Whirlpool, as directors. They replaced a non-reappointment and two resignations from the board, including Pierre Pringuet, former Pernod Ricard chief executive and long-time trusted adviser to the family. 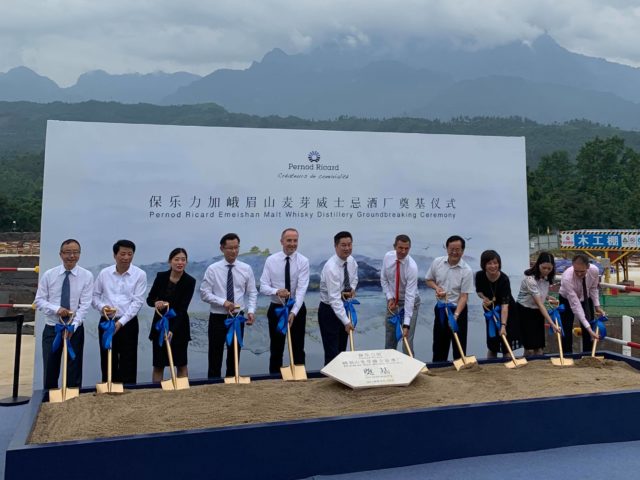 The group added to its shake-up by breaking ground (pictured) on the site of China’s first ever malt whisky distillery, the first distillery from an international spirits and wine group. Pernod Ricard invested $150 million of its patient capital for the next decade in the Emeishan Malt Whisky Distillery, a 13ha state-of-the-art facility, due to begin production in 2021.

The group finalised last week its acquisition of Texas-based Firestone and Robertson Distilling Co, owner of the TX brand of premium whiskies. It also announced its purchase of New York whisky maker Castle Brands, creators of Jefferson’s bourbon, for $223 million.

“Bourbon is a key category in the US which is our single most important market,” Ricard said.

“As with our American whiskies Smooth Ambler, Rabbit Hole and TX, we would provide Jefferson’s a strong route to market and secure its long-term development, while remaining true to its authentic and innovative character.” 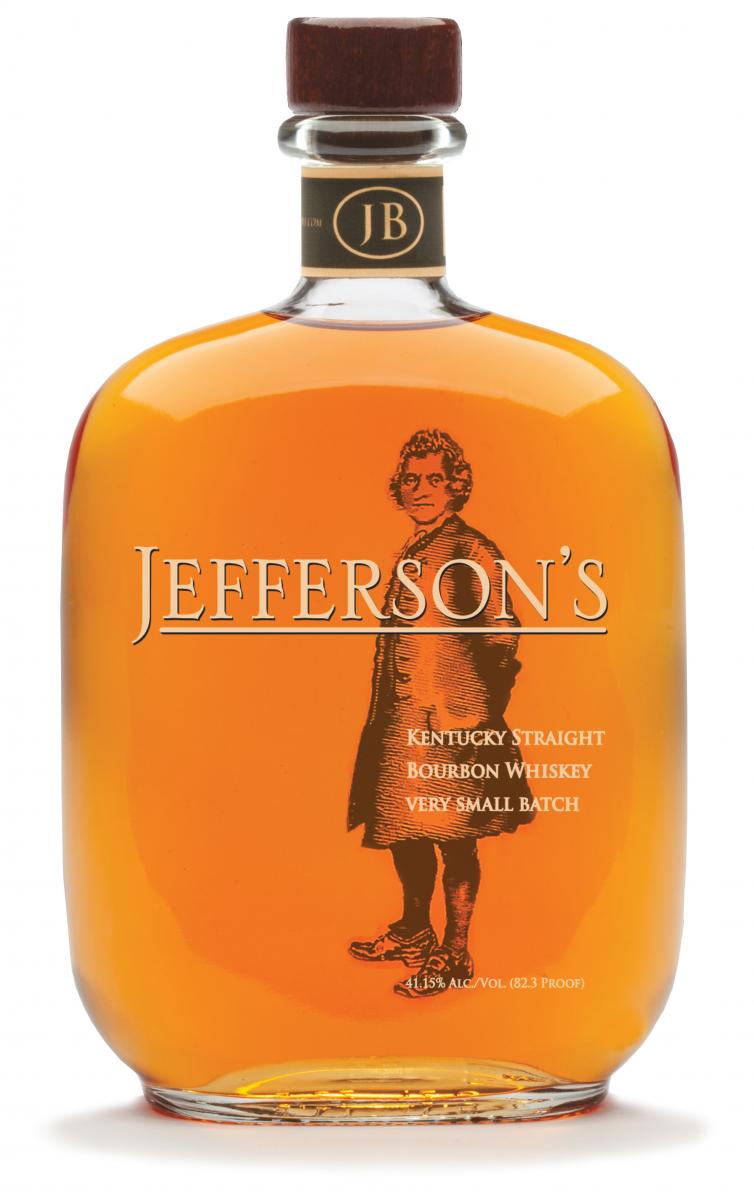 “In a particularly uncertain environment, our guidance for FY20 is organic growth in PRO of between +5% and +7%.”

In December last year, Elliot Management Corporation, the largest activist fund in the world with $35 billion in assets under management, acquired a 2.5% stake worth €1 billion in Pernod Ricard. Soon after the deal, Elliot blamed “inadequate corporate governance and a lack of outside perspectives” for an alleged underperforming return on its investment.