The Oval Office as the Trump family office

In an election campaign infamous for contradictions and outbursts, one constant factor has been the mission of Donald Trump to have his adult children and son-in-law installed as the power behind his throne. In an election campaign infamous for contradictions and outbursts, one constant factor has been the mission of Donald Trump to have his adult children and son-in-law installed as the power behind his throne.

Sons Donald Junior (39) and Eric Trump (33) and daughter Ivanka (35) often appeared by Trump’s side as hosts and advisers during his tenure on The Apprentice. With the addition of Jared Kushner (36), Ivanka’s husband since 2009, and First Lady Melania, the Trump clan backed their 70-year-old family business patriarch since he descended on an escalator in Trump Tower in June 2015 to announce his then-unlikely presidential run.

The siblings toured America’s hustings, waving from the stage, then joined Trump’s transition team, often displacing the incumbents. They now form the inner, unelected and inexperienced, circle of influence on the Leader of the Free World. They are his trusted advisers, making the Oval Office just another board room. 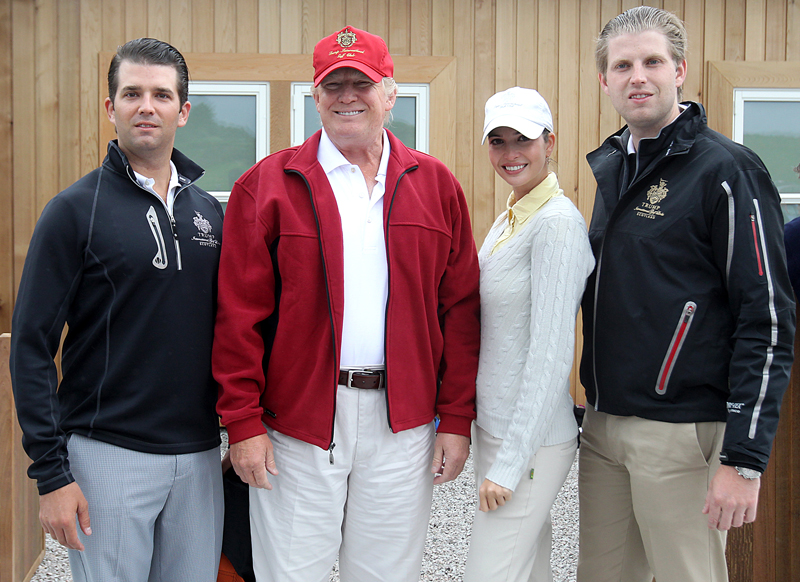 The four thirtysomethings arguably matter more in the Trump hierarchy than rival Republican candidates who threw their lot in with Trump when their own presidential ambitions failed. The quartet even ranks above senior members of the Republican Party, including House Speaker Paul Ryan, with whom Trump has had friction, and, arguably, vice president Mike Pence.

But with commentators on the lookout for even a hint of political nepotism, what roles will this quartet fill?

Sons Donald Junior and Eric have been shoulder-tapped to run Trump’s business, Ivanka will resign from management and operational roles at the Trump Organisation and her eponymous fashion brand—and from all officer and direct positions at both firms—in an apparent effort to comply with ethics laws.

Jared Kushner was an integral part of Trump’s king-making campaign and has taken up a senior adviser position. He has become just as vital as an official senior adviser in government and, as a frequent magazine cover star, a youthful surrogate public face for the tweeter-in-chief. 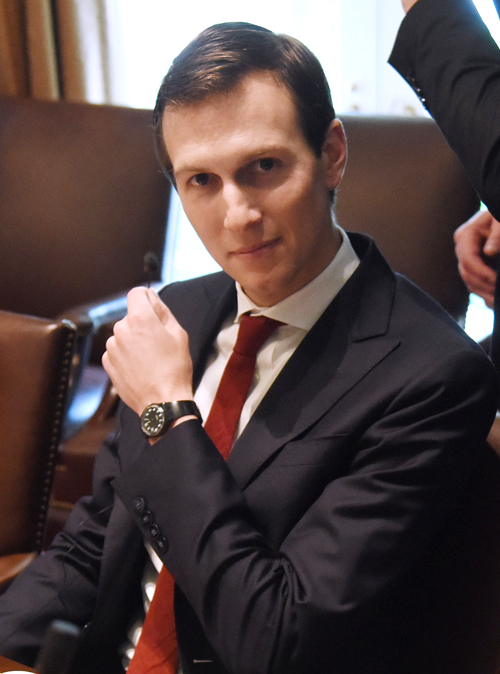 A grandson of Holocaust survivors and the second-generation of a $1.8 billion New Jersey real estate family business himself, Kushner was hailed by Trump as “a tremendous asset and trusted adviser throughout the campaign and transition”.

Observers described him as Washington’s most powerful political Millennial and a soft-spoken, liberal calming influence on Trump but also ruthlessly single-minded and, like the rest of the Trump dynasty, without any experience of public office.

Kushner announced plans to divest some of his real estate and media holdings and assets to family members and resign as chief executive of his own family business, though whether this satisfies ethics experts and federal anti-nepotism laws remains to be seen.

The Federal Anti-Nepotism Statute, or so-called “Bobby Kennedy” law, was enacted in 1967 six years after John F Kennedy made his brother Robert F Kennedy (a relatively inexperienced junior politician) the US Attorney General in 1961. At the time a New York Times editorial declared: “It is simply not good enough to name a bright young political manager, no matter how bright or how young or how personally loyal, to a major post in government.”

According to that law, “A public official may not appoint, employ, promote, advance, or advocate for appointment, employment, promotion, or advancement, in or to a civilian position in the agency in which he is serving or over which he exercises jurisdiction or control any individual who is a relative of the public official.”

Policing this divide between the political branch of the Trump family and the business branch may be the trickiest challenge of Trump’s presidency.