Nintendo’s new console highlights the pitfalls of succession in Japan

The launch of a new video-game console by electronics giant Nintendo this week has brought into focus the pitfalls of succession, according to a Japanese analyst. The launch of a new video-game console by electronics giant Nintendo this week has brought into focus the pitfalls of succession, according to a Japanese analyst.

This week Kyoto-based Nintendo launched the Nintendo Switch, a powerful gaming device that transforms into a home console, and a piece of hardware that seeks to modernise the many traditions laid out by its former family leader, Hiroshi Yamauchi (pictured, bottom left).

Nintendo has looked to reinvent itself in recent years negotiating significant obstacles including the death of third-generation president Hiroshi Yamauchi in 2013, the ensuing dilution of the family’s ownership stake due to succession tax, and the poor performance of its Wii U console.

The desire to move away from its existing family structure can be attributed to a negative view of family businesses in the country and the success of Nintendo’s first non-family president, Satoru Iwata (pictured, right), who had a particularly lucrative tenure. 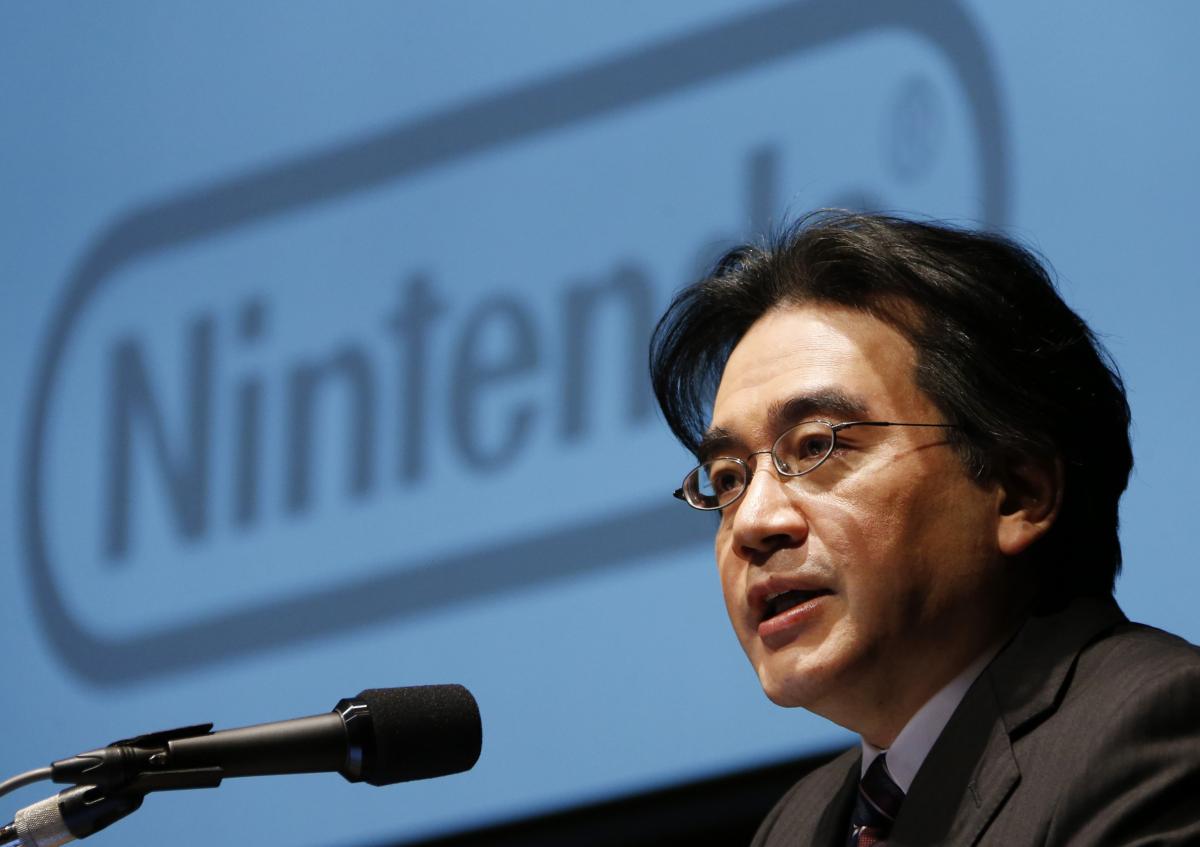 Keita Fujino, an equity research analyst an executive officer at the Family Business Advisors Association Japan, discussed the transition: “When Hiroshi Yamauchi died, Nintendo had been a typical family-owned business for 124 years. Its former president owned 10% of the Nintendo, which passed down to his four children.”

“However, most of the shares were sold to pay for their succession tax and it is estimated that none of them have more than a 0.95% ownership stake today. None of the next-gens sit on the board of Nintendo. I presume that the Yamauchi family’s influence on the business will be even weaker, given these circumstances.”

Fujino explained that succession is one of the most pressing problems facing family-owned businesses in Japan: gift and inheritance tax sits at 55% on ¥600 million ($6 million).

A further issue facing family businesses in Japan can be traced back to a civil law introduced just after World War II, which encouraged splitting family from business, and in turn creating a cultural taboo around their governing practices. 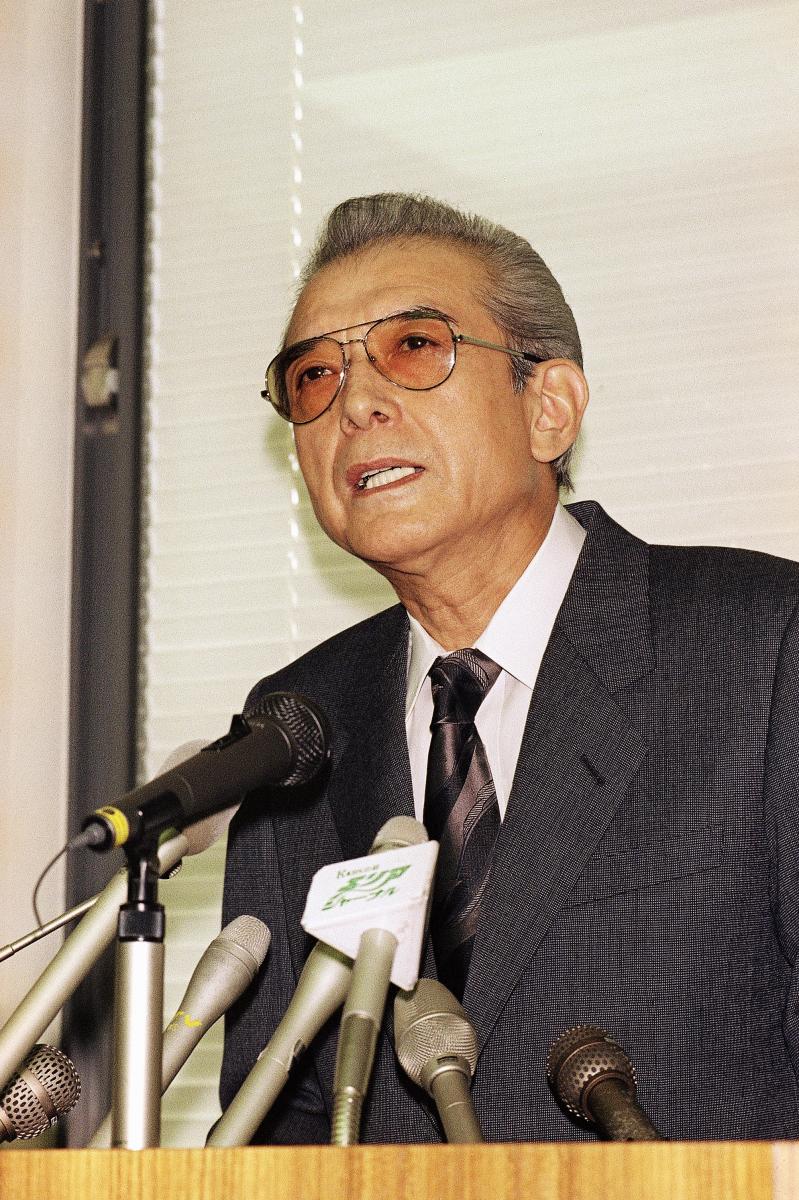 Fujino said these circumstances put undue pressure on family businesses, and might explain in part why Nintendo is looking to redefine itself as a non-family business with a focus on global strategy.

“Looking at the new Switch console, I can see that Nintendo is now competing with Apple, focusing on how users engage with their products, and creating new strategies (such as mobile games) in order to bring new users to their platforms,” he said.

“With all this in mind, and considering that the Yamauchi family is losing their shares and are less represented in the business—Hiroshi’s first son is in the business, but not a board member—Nintendo certainly seems to be shifting from family business to non-family business.”

The augmented reality game was developed by Niantic, an American software developer spun out of Google, in which Nintendo owns a 13% stake. Nintendo also holds a third of shares in The Pokémon Company, which has licenced the franchise to Niantic for an undisclosed sum.

While Pokémon Go added nearly $7.5 billion worth of market value to the Kyoto-based firm, the complex licensing-ownership structure around the game means it may not have a significant impact Nintendo’s bottom line.

Five questions for family businesses to ask themselves in times of change
The most-read family business articles on CampdenFB.com of 2018—so far
The Top 10 family business issues in 2016
Sponsored feature: Commercial Aircraft—Attractive Alternative Investment Opportunities
The Finer Things: Fluid assets