About two-thirds (65%) of next-gen leaders increased their interactions with third parties over the past three years, according to a new Deloitte survey. Most were used to working in partnerships for innovation, with 6% telling researchers they always partnered with others on innovation, and 37% saying they did so often. Almost half (49%) said they will work with “any organisation that has a good idea.”

More than half of the survey respondents believed they needed to change the approach of their business to collaboration, mergers and acquisitions, and alliances, either to some extent (53%) or substantially (17%).

Alexandra Sharpe, partner in Deloitte's Family and Private Capital Consulting team, told CampdenFB: "It's important that family businesses enage, collaborate and exchange with external stakeholders to find new ways to innovate and remain in an environment of competitive new entrants and disruptive technology."

The survey said many next-gen family leaders may not recognise the full benefits of participating more actively in their “business ecosystems”, at least to the extent the researchers felt they should. 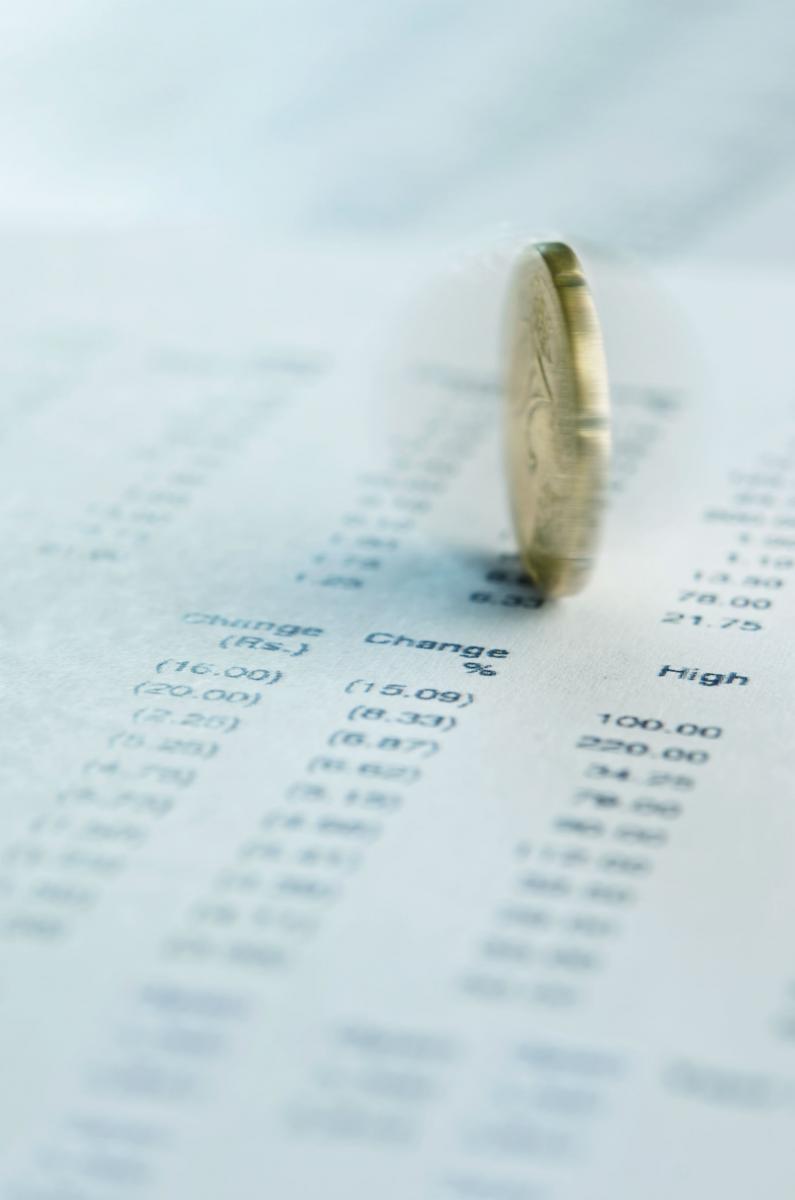 “In some areas, such as their attitudes to innovation and ownership of intellectual property, many family business leaders may need to consider becoming comfortable with a lesser degree of control,” the report said.

“They may also need to place less emphasis on asset ownership generally: In today’s business ecosystems, businesses can reap the benefits of assets without actually owning them.”

Campden Research exposed the difficulties for families interested in, or increasing, their co-investment ventures in The Global Family Office Report 2017, published in partnership with UBS.

Difficulties relating to identifying investment opportunities and achieving alignment with their co-investment partners were the most frequently mentioned in interviews with Campden researchers.

“When asked to identify the key challenges associated with co-investing, nearly six-in-10 of all participating respondents (57%) pointed to hardships that relate to sourcing attractive deals, while four-in-10 noted difficulties with aligning partners’ values and objectives (41%), and conducting needed due diligence (47%),” the report said.

The Deloitte Family Business Center polled 575 next-generation family business leaders in 52 countries in Europe, the Middle East and Asia early this year. Of the firms surveyed, 51% had an annual revenue of less than €50 million, 33% made between €50 million and €250 million, and 16% had an annual revenue exceeding €250 million. Most of the respondents (53%) represented the second generation of family business leaders, 29% represented the third generation, and 18% the fourth generation or more.

Private credit: Is now the time to invest?
ClimateTech investment: The key issues you should know
Introducing the unique medical group ethically healing thousands of patients
An opportunity at our fingerTIPS
Chiu Wu Hong: “There's a lot of confidence about the growth opportunities in Asia Pacific”